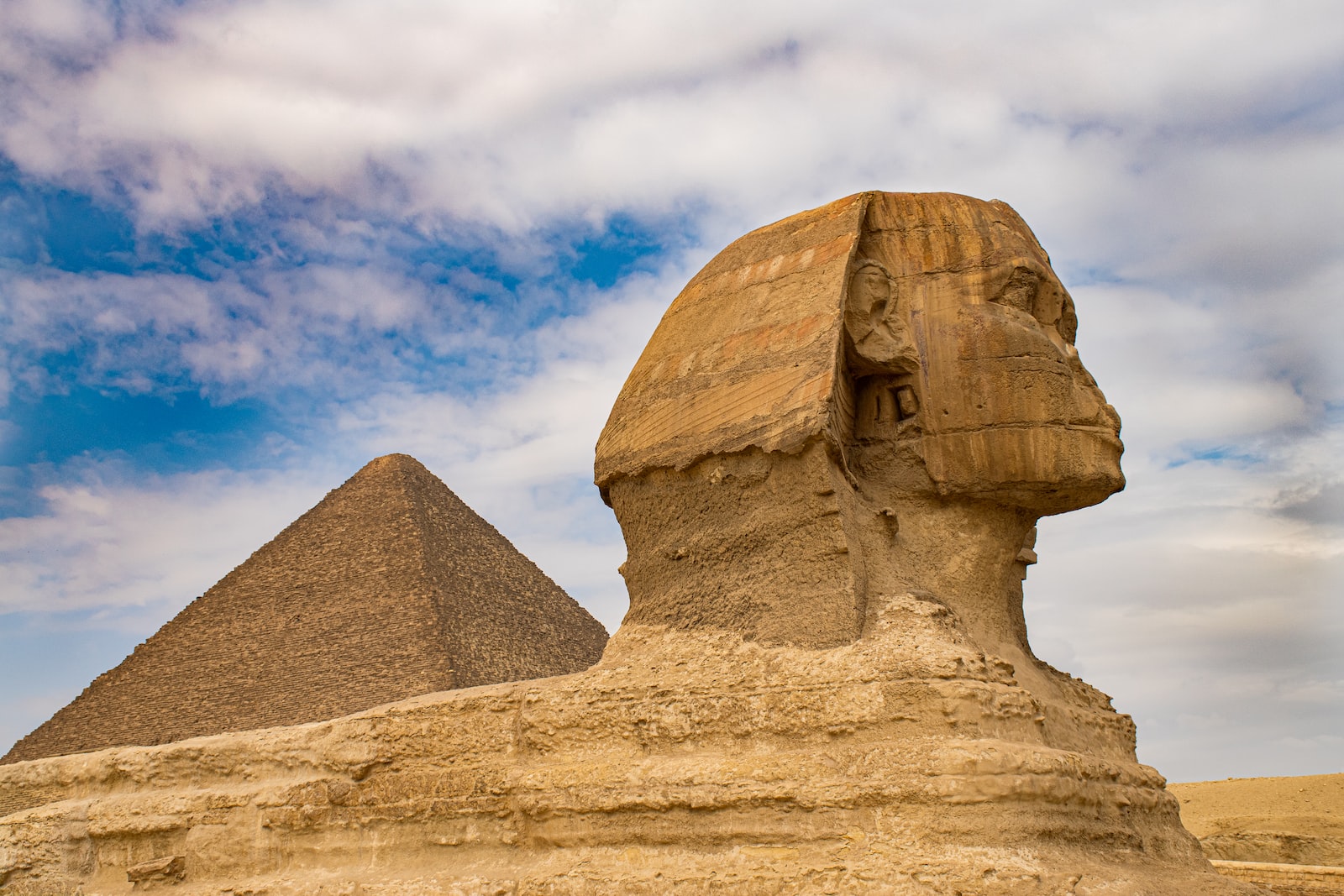 A Confederacy of Dunces

"When a true genius appears in this world, you may know him by this sign, that the dunces are all in confederacy against him." - Jonathan Swift

I marvel at what science has explained. But what really keeps me reading late into the night is what science has not explained. I suppose it is this fascination with the unknown that has led me to entertain novel and unconventional approaches to unsolved problems. Many of the great unsolved mysteries are in biology and consciousness. This is how I first became interested in Rupert Sheldrake. I remember when “Seven Experiments That Could Change the World” came out in 1996. It raised questions that not many scientists would speak aloud. As Sir John Maddox said, “this is heresy.” Sheldrake observed that the so-called fundamental constants (like the speed of light) were not very constant - they seemed to be evolving. He also took the experimenter effect seriously and called for more double blind experiments in the physical and biological science.

Try doing a search now in Nature or Science and you’ll see lots of articles on these topics but never once will you see them give any credit to the real pioneers of these ideas. I remember my first exposure to this intellectual childishness was as an undergraduate. I helped run a psychology lab and I was asked to prepare for an experiment on “implicit memory”. I read over the material and couldn’t help but laugh because the experiment was designed to test for unconscious responses. However, psychologists dare not invoke hocus pocus practitioners like Jung and Freud. For me, the humor was that I was doing science that claimed to be unaware of the real pioneers of the unconscious. The term “unconscious” was changed to “implicit memory”. Of course, this is not novel research and nor ingenuity - it’s actually just high brow, intellectual plagiarism. My naiveté was the belief that science was somehow above all of this nonsense. As I discovered and continue to discover, it is not.

I’ve watched over the years as others have published their findings in respected journals claiming to be the first to discover such anomalies in nature. They are slapped on the back by their colleagues as geniuses while the real pioneers are relegated to the backwaters of scientific lunacy. I read an article this afternoon about how a pair of scientists have “discovered” that the Sphinx may be older than previous claimed (Source: How the Great Sphinx of Giza may have started out with the face of a lion).

Archeologists have discovered compelling evidence of erosion on the side of the Sphinx and other clues of structures that existed long before archeologists previously thought possible. However, I already knew this because it was in a book I read in the early 90’s by John Anthony West (Source: John Anthony West). Of course, West was called a crackpot (Source: Orcutt's Crackpot Index) for claiming that there was evidence of erosion in the Giza plateau and that the Sphinx could be much older than previously thought. But these new guys in with their cleverly titled papers never mention John Anthony West. I wonder why?

I guess that would mean they would have to acknowledge that the “crackpot” was actually right (Source: Ridiculed science mavericks vindicated). How many of history's crackpots would I have love to have met … Nicholas Copernicus, R.A. Schwaller de Lubicz, Galileo Galilee, Alfred Wegener, Carl Jung, Henri Bergson? Thankfully I did have the opportunity to meet Dr. Sheldrake (Source: Sheldrake Online). I have to remind myself that the history of science is the same as any other history. It is written by the conquerors ... no matter how unscrupulous their conquests may be.