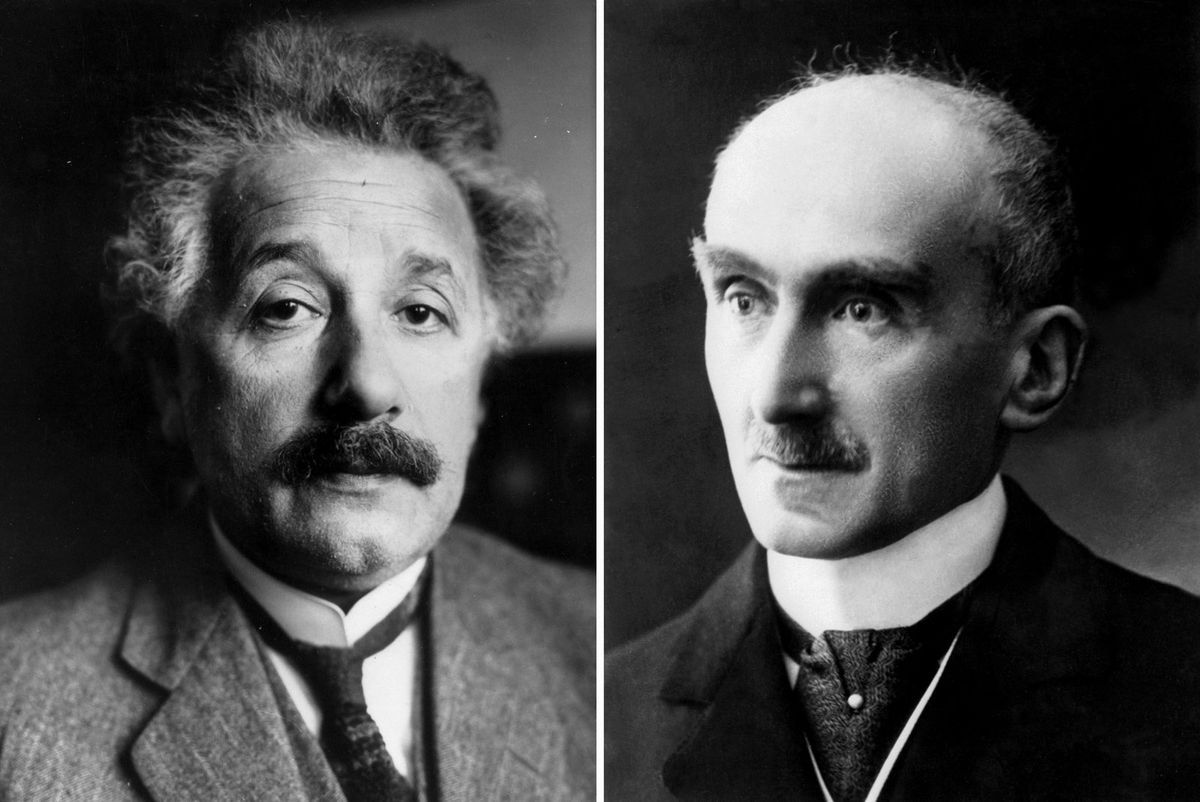 It all began in 1922, when Einstein and Bergson met in an unplanned but fateful debate. Einstein had been invited to give a presentation in Paris on his theory of relativity. Time was central to Einstein’s work. It was, however, also the central issue in Bergson’s philosophy. Their conflicting views on the meaning of time set the scholars on collision course.

In the debate, Bergson made it clear he had no problem with the mathematical logic of Einstein’s theory or the data that supported it. But for Bergson, relativity was not a theory that addressed time on its most fundamental, philosophical level. Instead, he claimed, it was theory about clocks and their behavior. Bergson called Einstein out for missing the distinction.

In Bergson’s philosophy, there was something greater to time than just measurements. Time was so central to human experience that fully unpacking it meant going beyond mere accounts of clocks or of even “psychological” perceptions. Instead, time was intimately connected to the bedrock of what it means to experience the world. It was, in some sense, the essence of human being and hence of being itself. For Bergson, that meant purely scientific accounts could not exhaust time’s meaning or importance.

So, on that day in Paris, Bergson was not criticizing Einstein’s theory. He was attacking a philosophy that had grown up around the theory — and that was being passed off as part of the science. It was the theory’s hidden metaphysics that Bergson challenged. Bergson told Einstein that the only proper way to unpack the full meaning of time, in all its lived richness, was through explicit philosophical investigations.

Einstein, however, was not moved. In response to Bergson’s challenges, the physicist lobbed his now famous grenade: “The time of the philosophers does not exist,” he told the audience.