When I was four or five years old, I loved the Super Friends cartoon. I remember the All-New Super Friends Hour, which ran from 1977 to 1978.

The only reason that matters is that the date confirms my memory. I never met Wendy, Marvin, and Wonder Dog. Instead, we had Wonder Twins Zan and Jayna and their pet monkey, Gleek. The pair activated their superpowers with a fist bump and saying the phrase "Wonder Twin powers, activate!"

I'm sure I missed them when we moved away (have empathy, I was an only child). The Super Friend I would have missed the most was Wonder Woman. I could hold her in my hand, and she was about two inches tall. The Wonder Woman TV show with Lynda Carter started in 1975 and lasted for three seasons. If I know me, and I do, I'm pretty sure I wanted Wonder Woman all to myself. I was way better than Steve Trevor. What did she see in that guy anyway? 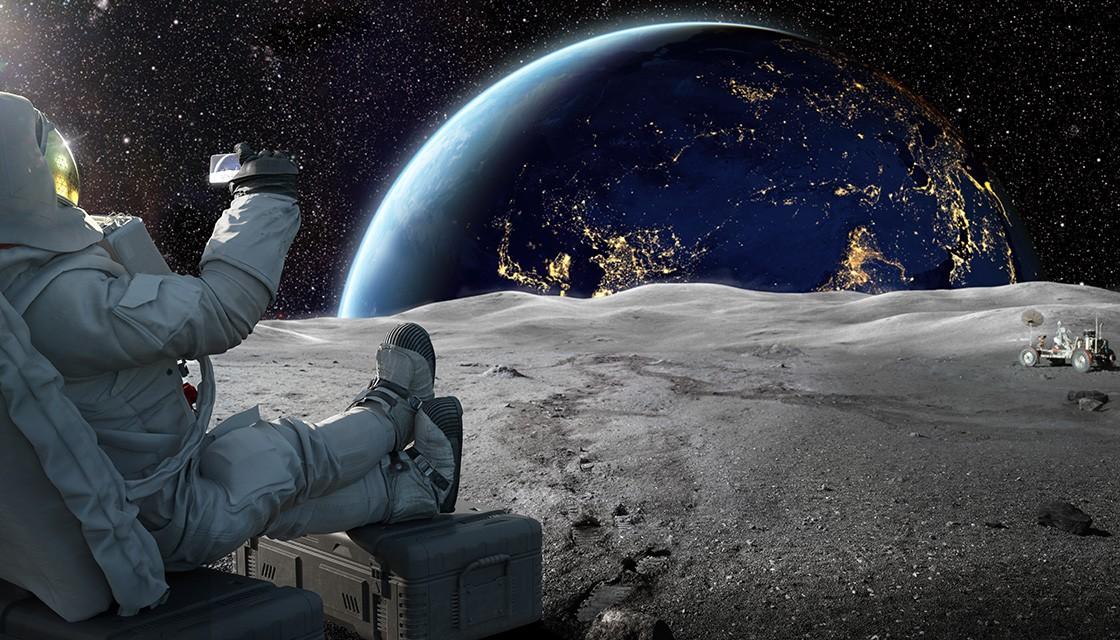 Wanting to Die in Space