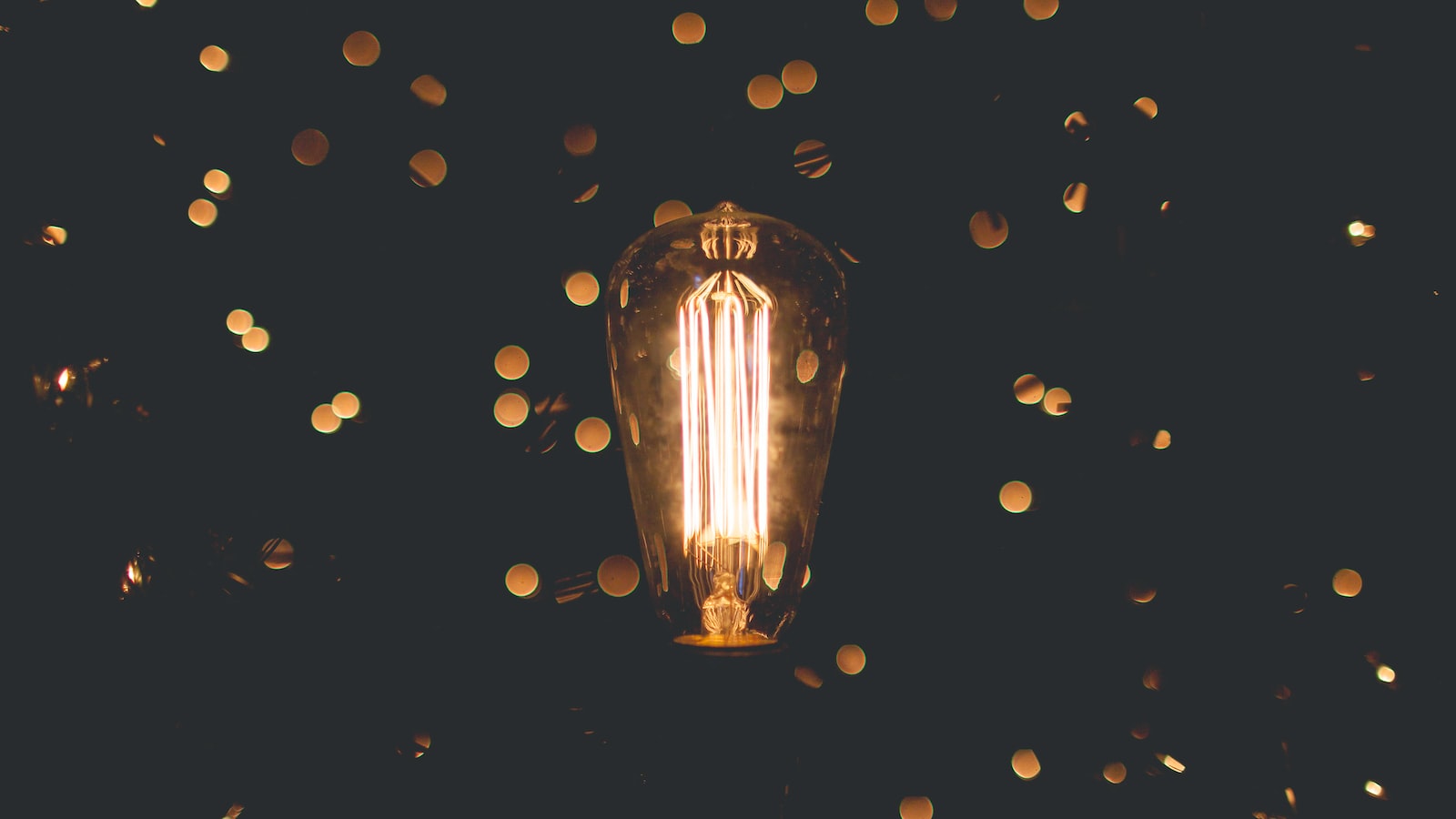 I worked at McDonald’s when I was a sophomore in high school. I had to get up at like 4:30 every Saturday morning to work the breakfast shift. It was right next to a mall and was slammed every morning. There was this manager – he was the one that put together all of the orders – that would yell things out to the rest of the employees to tell them what things to make. He would yell things like, “pull 11, pull 32, and run a b,d,c,d”. I never knew what he was talking about and figured someone must have understood this secret code.

One day when it was a little slower, I asked another manager what all those codes meant that he would yell out on Saturday mornings. She said that no one had a clue why he did that nor what he was talking about. Even as a 16-year-old, I was a little shocked. One morning, in the middle of the rush, I asked him what he was saying. He told me he was telling the staff what to make, in order to stay ahead. I told him that no one knew what he was talking about. He looked at me quizzically like he already knew that. I went back to my station at the to-go window.

It took me a little while to figure out what was going on. He had been properly trained but no one else there had. He might as well have been speaking Hindi because no one knew what he was saying anyway. I worked there for about 6 months and this went on every weekend. I would almost look forward to going to work every weekend so that I could watch the absurdity unfold like a Monty Python skit.

I was still pretty new when I was asked to take over the highly esteemed drive-thru window station. I worked there with most of my best friends. In high school, we were like locusts that would migrate from job to job, destroying everything in our path. My friend Kerry worked the first window and I worked the second window. So, he would take the money and ring up the orders and I would give them the food. At the time (I’m sure there have been great advances since), there was no button on the register to add cream to an order so (unknown to me) everyone just used the “nuts” button since we didn’t make sundaes in the morning). On my first day at the drive-thru, I see “nuts” on the order and think it’s strange, but whatever. The guy pulls up and not knowing what to do, I ask him if he “would like his nuts in a cup?” I could tell by the look on his face and by the laughter in my headset that I had just been hazed.

These were great times, in hindsight, because of how funny each day was. It was my first job and as with anything new I usually stand back and observe first before jumping in completely. The employees there were not paid much and the skills required were low, but it did highlight a problem that would I find pretty consistently throughout my career: 1) a lack of very basic understanding and, 2) a fear of asking simple questions. I’m not sure what causes this scenario, but it’s ubiquitous. It usually plays itself out like this: the project sponsor wants a spaceship. The team is too afraid to ask why. The team builds a crapy spaceship. The project fails.

I’m thankful for my early experiences in business but I was hoping to leave the McDonald’s problem in the past. But, people are people. Whether you are an employee at McDonald’s or an executive at a Fortune 500 you will always encounter the same problems. I think the key is to make sure that you have enough confidence to ask the “stupid” questions and to also make sure you don’t take yourself or your job too seriously. So, even if you mistakenly ask your CEO if he would like his nuts in a cup, you are able to laugh about it.