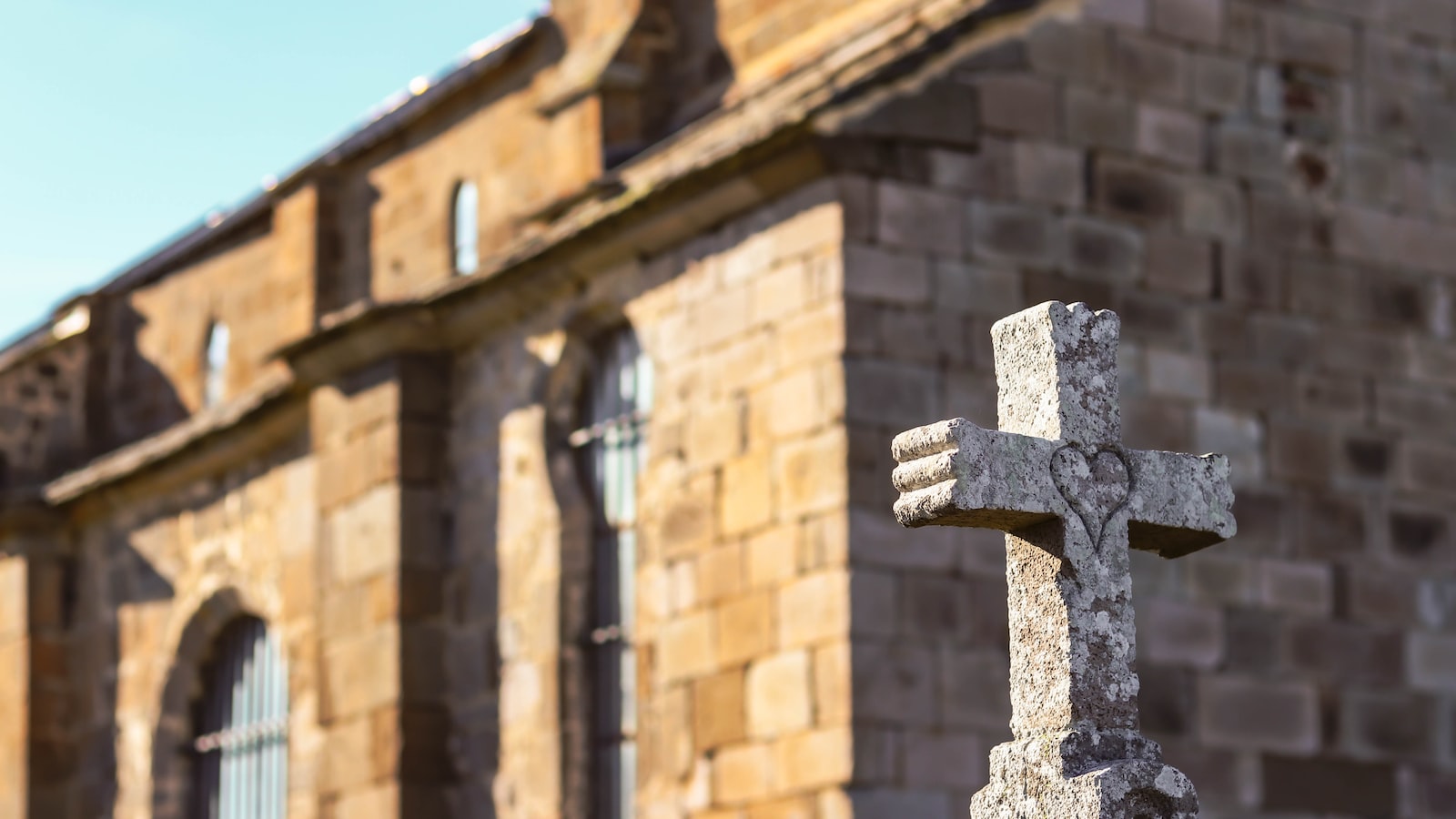 Tonight on Belief Joan Bakewell talks to Professor Rupert Sheldrake. Rupert Sheldrake is a biologist and a former Research Fellow of the Royal Society. He’s worked at Clare College Cambridge and at the International Crops Research Institute in Hyderabad. During his seven years in India Professor Sheldrake studied the Upanishads, yoga and meditation but then went to live in a Christian ashram. He tells Joan about his journey through Methodism, atheism and Hinduism to the Anglican Church and explains why he finds more blind faith and dogma in the scientific world than among any religious community.

You can listen to the interview on the BBC website.