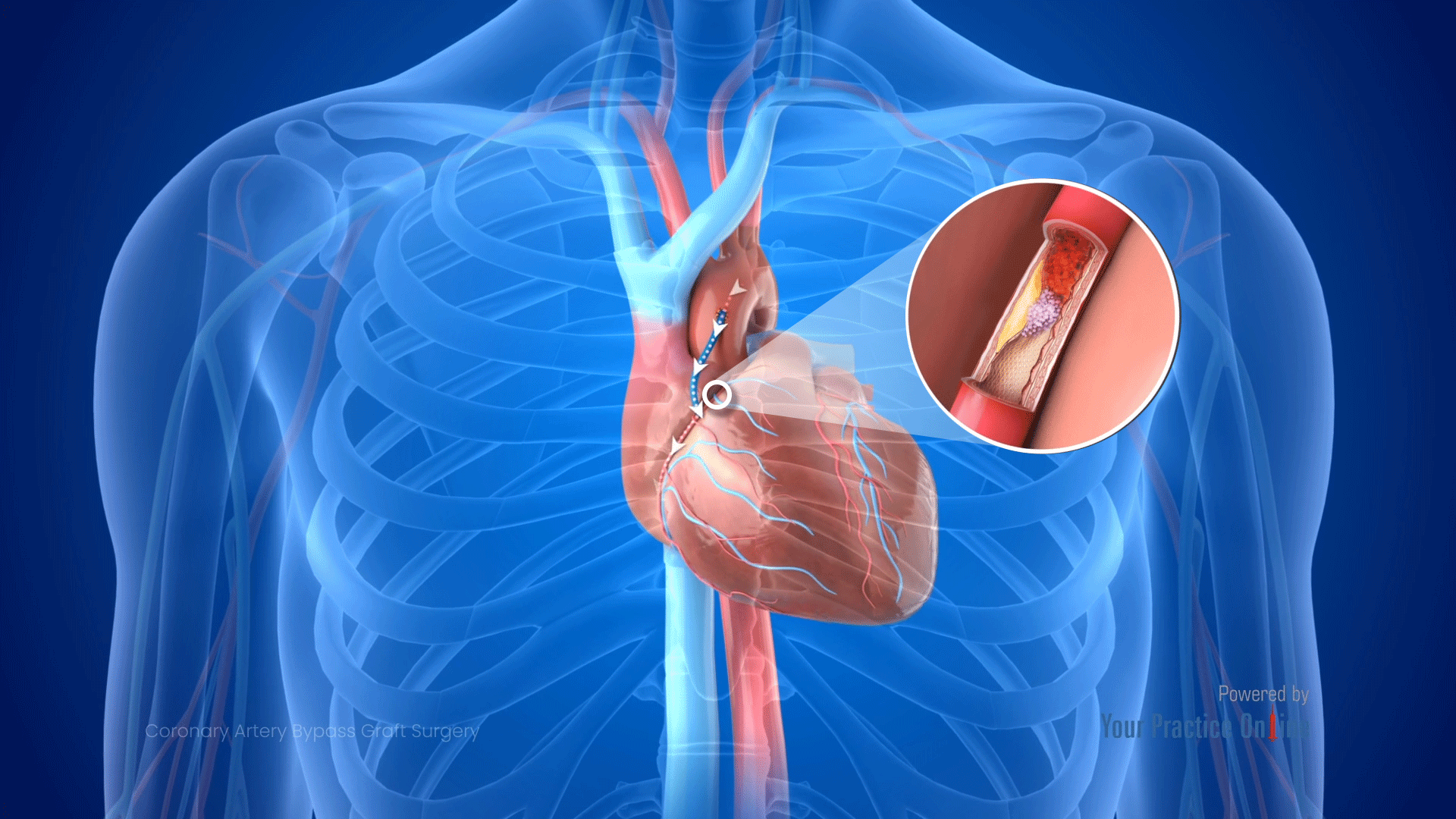 Being on heart bypass is a serious and potentially life-threatening situation. It is usually only used as a temporary measure while the patient is awaiting a heart transplant or while the heart is being repaired surgically.

During a heart bypass procedure, a machine called a cardiopulmonary bypass pump is used to take over the function of the heart and lungs. The blood is routed out of the body, oxygenated by the machine, and then returned to the body. This allows the heart and lungs to rest and recover, or for surgeons to operate on the heart without the patient suffering from a lack of oxygen.

Being on bypass can have significant risks and complications. These can include bleeding, infection, kidney failure, stroke, and damage to the brain or other organs due to a lack of oxygen. There can also be long-term effects on the body, such as weakness and fatigue, due to the strain placed on the body during bypass.

It's possible for a patient to stay alive on heart/lung bypass for a few hours or days. This means that it's possible to be alive and awake without a heart. Medical TV shows like House, MD have used this uncanny situation to add tension and drama to a story.

The idea of being alive without a heart can be unsettling to some people because it goes against our fundamental understanding of how the body works. In reality, the heart is a vital organ that pumps blood and oxygen to the rest of the body, and we rely on it to survive. When we see a character on a TV show or movie who is alive without a heart, it can be jarring and unsettling because it goes against our expectations and understanding of the way things should be.

There are several books and TV shows that have used heart bypass procedures as a plot device. Here are some examples: