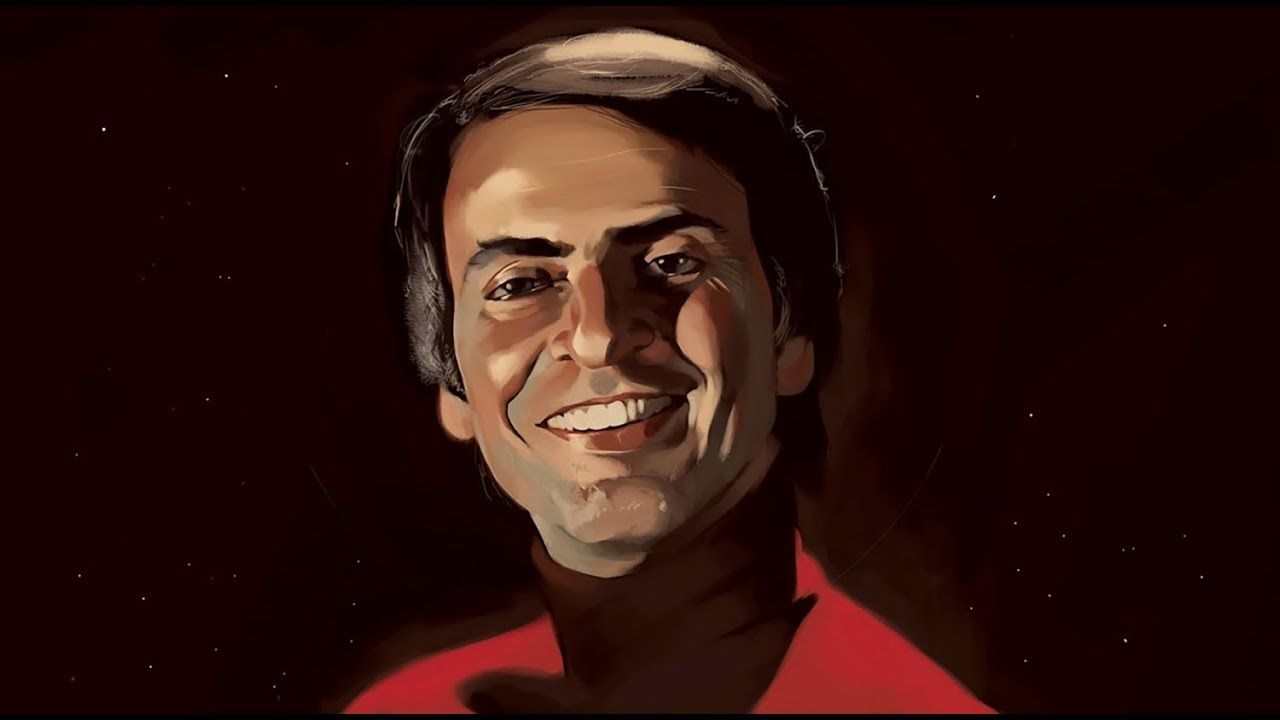 I’ve written before about how influential Carl Sagan was in my childhood. Not only his views of science and philosophy but also his views on religion. My interest in Hinduism goes far back into my elementary school years when I discovered that there was a religion that had such a enormous vision of cosmos.

I had to find out more. Rather than the universe being only a few thousand years old (as I had learned in church), Hindus believed that the universe was billions and billions of years old – and that there were an infinite number of universes previous to this one! That was a view of the world that truly encompassed the scale of a divine creator; not a small god that had only been around for a few years, interested only in the affairs of a few, special people on one small planet. I had discovered that there was another way of thinking.

It was Carl Sagan that helped me first awaken that sense of complete awe at the scale of universe. Though Sagan was an agnostic, I get the feeling if he were to have chosen a religion, Hinduism would have been it. Here is the clip from Cosmos that I saw when I was a kid. His sense of child-like wonder and fascination is as infectious today as it was then. Enjoy!