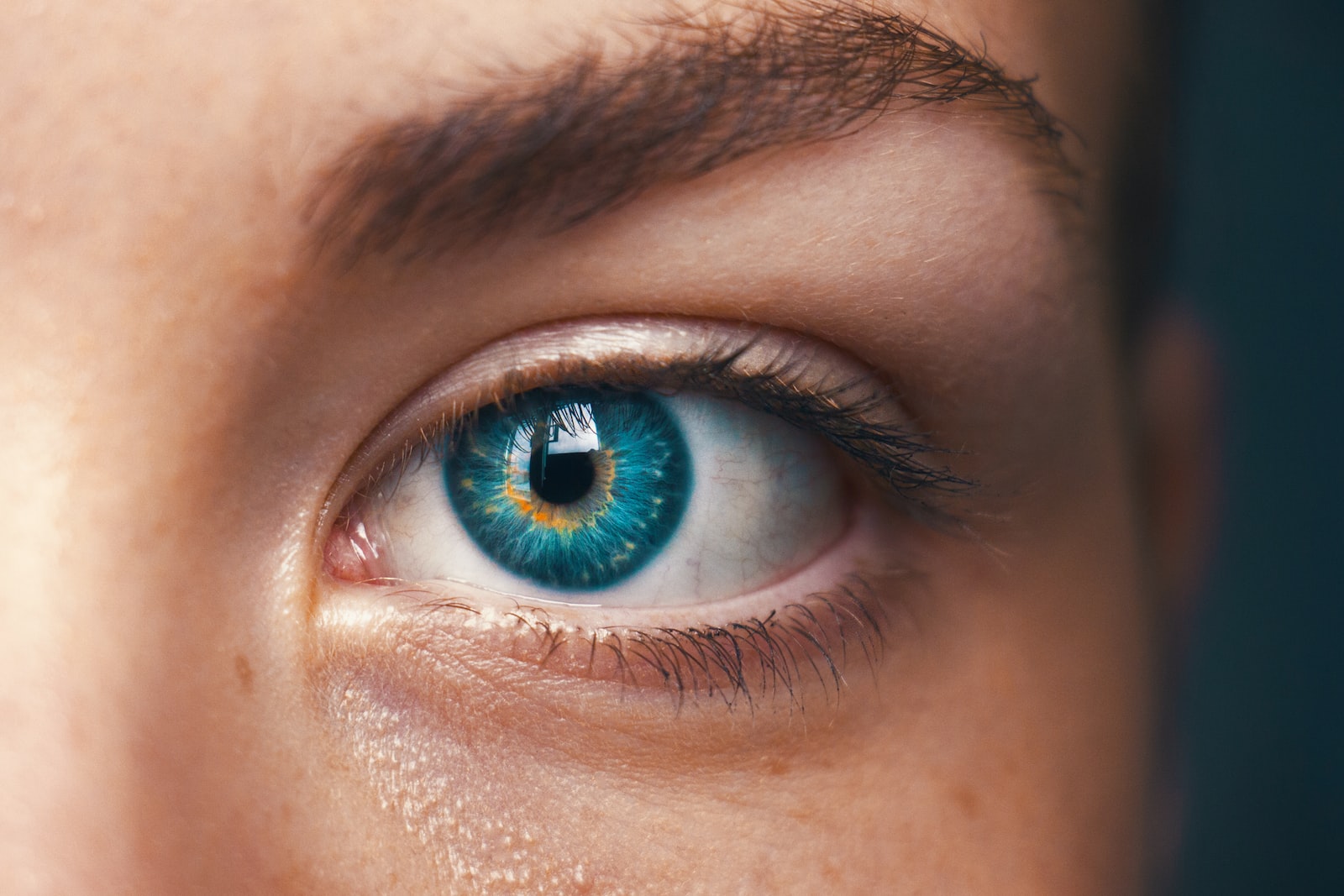 As many as 3.9 percent of people have aphantasia, the inability to picture images in one’s head. But formally diagnosing the condition is difficult. A simple physiological test involving a webcam could one day offer a solution.

Rebecca Keogh at Macquarie University in Australia and her colleagues studied the effectiveness of their test on 56 people without aphantasia and 18 people who said they have the condition.

The test is based on changes to pupil size. Looking at a bright object causes a person’s pupils to constrict in order to reduce the amount of light hitting the retina. Dim objects, on the other hand, cause the pupils to dilate to boost the amount of light reaching the retina. The researchers speculated that a similar effect could be observed if someone was told to imagine a bright or dark object.

“My favorite theory is that when you imagine a mental image, you recruit brain areas involved in perception… and these areas are connected to parts of the brain that are controlling the size of the pupil,” says Thomas Andrillon at the Paris Brain Institute, who worked on the study.

In their tests, the researchers tracked each participant’s pupil size using an infrared camera and showed them a bright image of an object on a screen for 5 seconds, which they were told to memorize. After the image disappeared and the participant’s pupils returned to their original size, they were asked to imagine the object in their heads. This task was repeated with 16 bright images and 16 dark images. Continue reading at New Scientist... 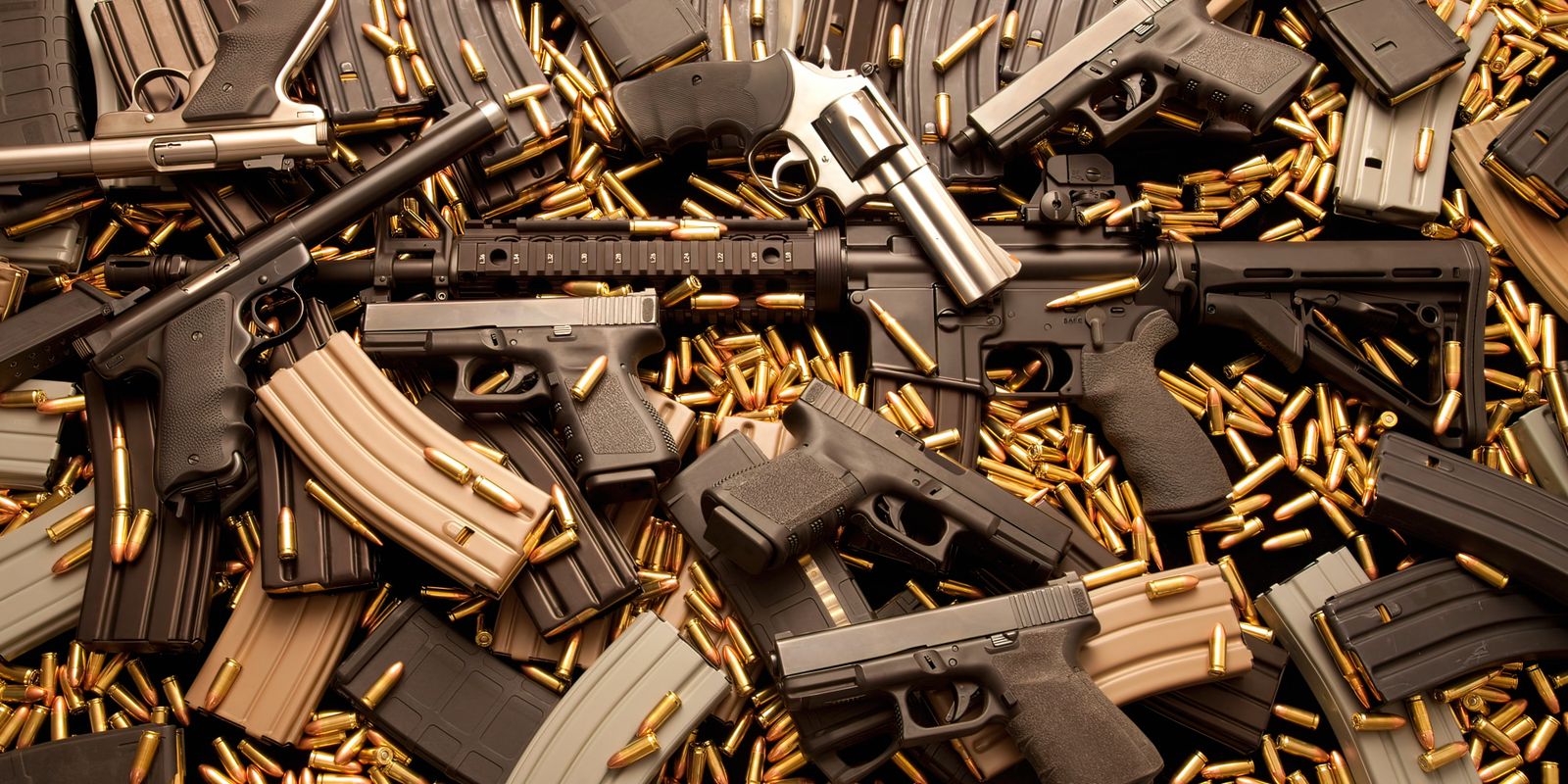 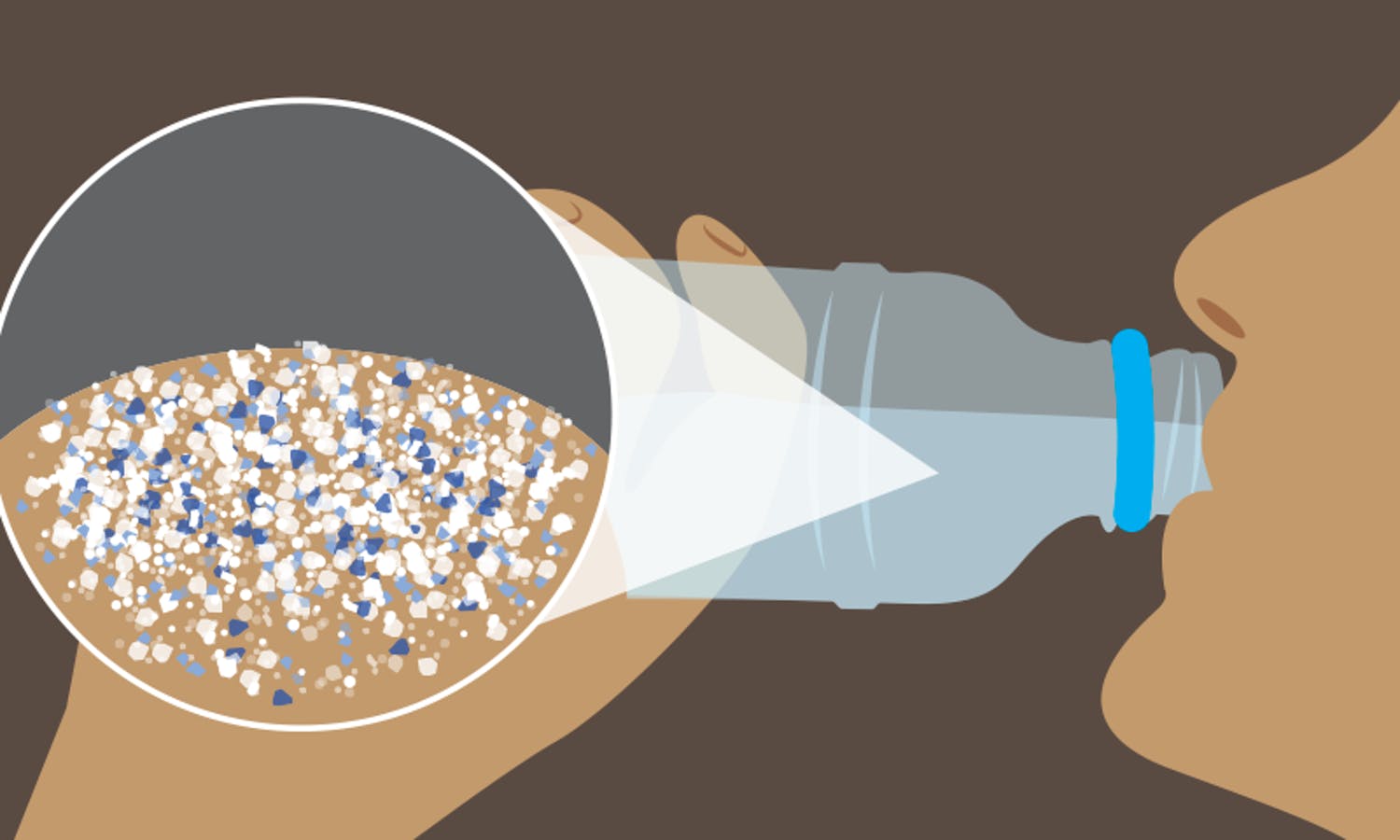 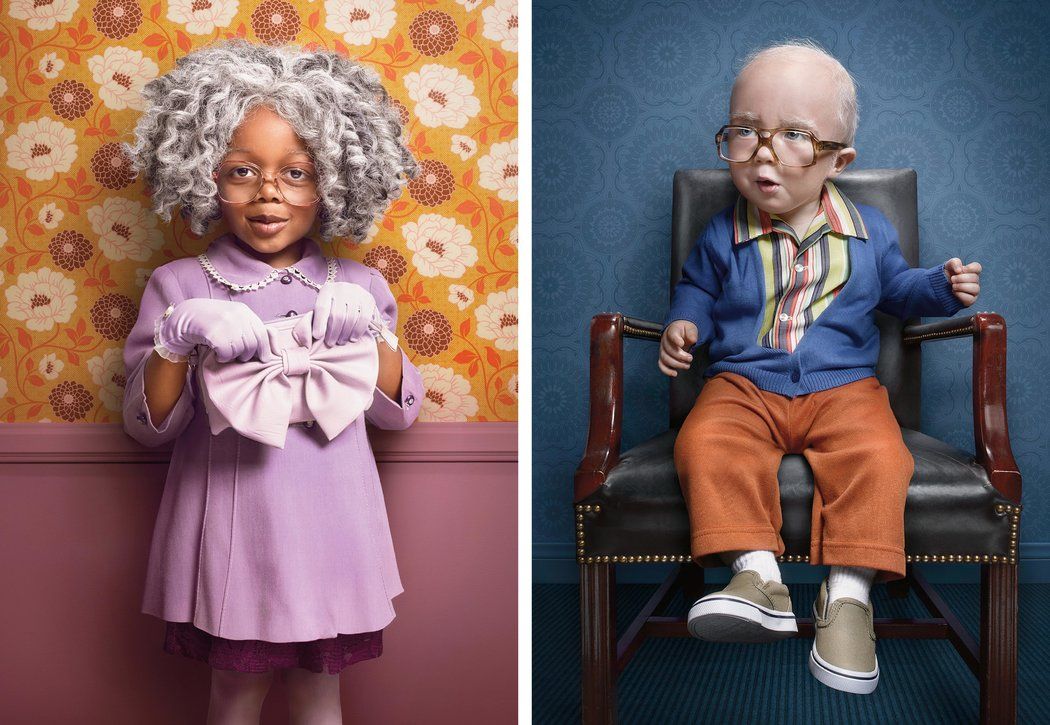 What if Age Is Nothing but a Mind-Set?