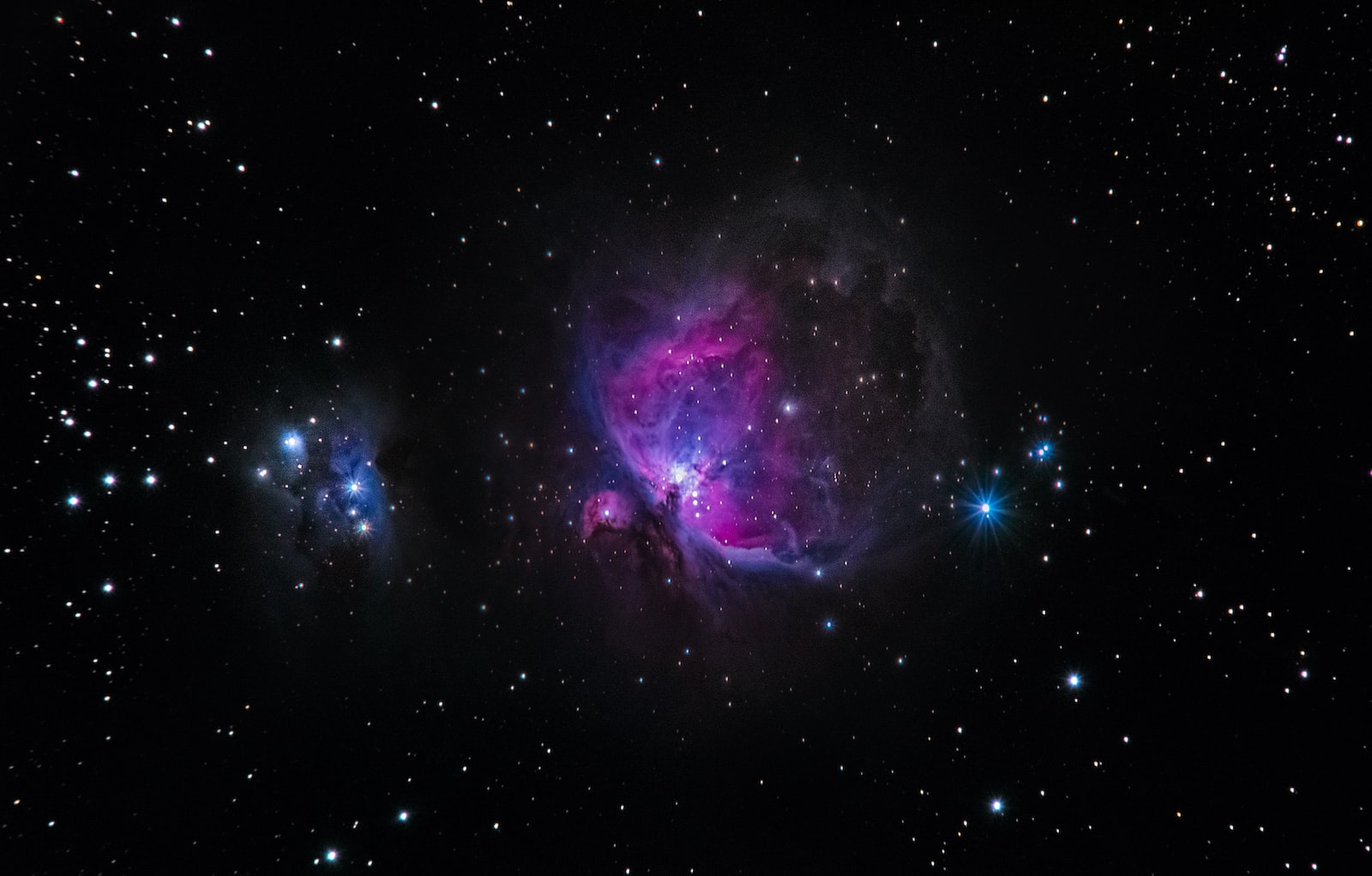 The story, still sometimes repeated in creationist circles, goes like this: it is the 1960s, at Nasa’s Goddard Space Flight Centre in Maryland, and a team of astronomers is using cutting-edge computers to recreate the orbits of the planets, thousands of years in the past. Suddenly, an error message flashes up. There’s a problem: way back in history, one whole day appears to be missing.

The scientists are baffled, until a Christian member of the team dimly recalls something and rushes to fetch a Bible. He thumbs through it until he reaches the Book of Joshua, chapter 10, in which Joshua asks God to stop the world for . . . “about a full day!” Uproar in the computer lab. The astronomers have happened upon proof that God controls the universe on a day-to-day basis, that the Bible is literally true, and that by extension the “myth” of creation is, in fact, a reality. Darwin was wrong – according to another creationist rumour, he’d recanted on his deathbed, anyway – and here, at last, is scientific evidence!

Why everything you’ve been told about evolution is wrong | Science | The Guardian. 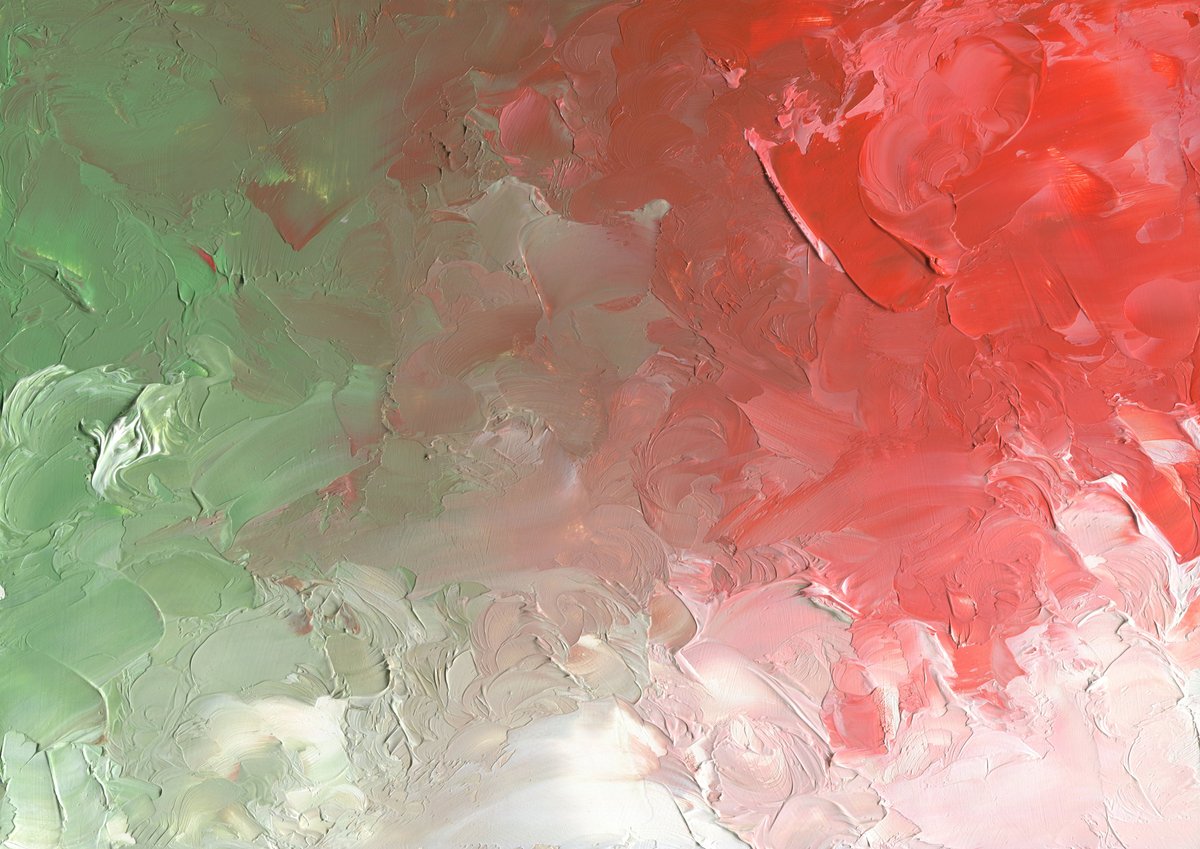 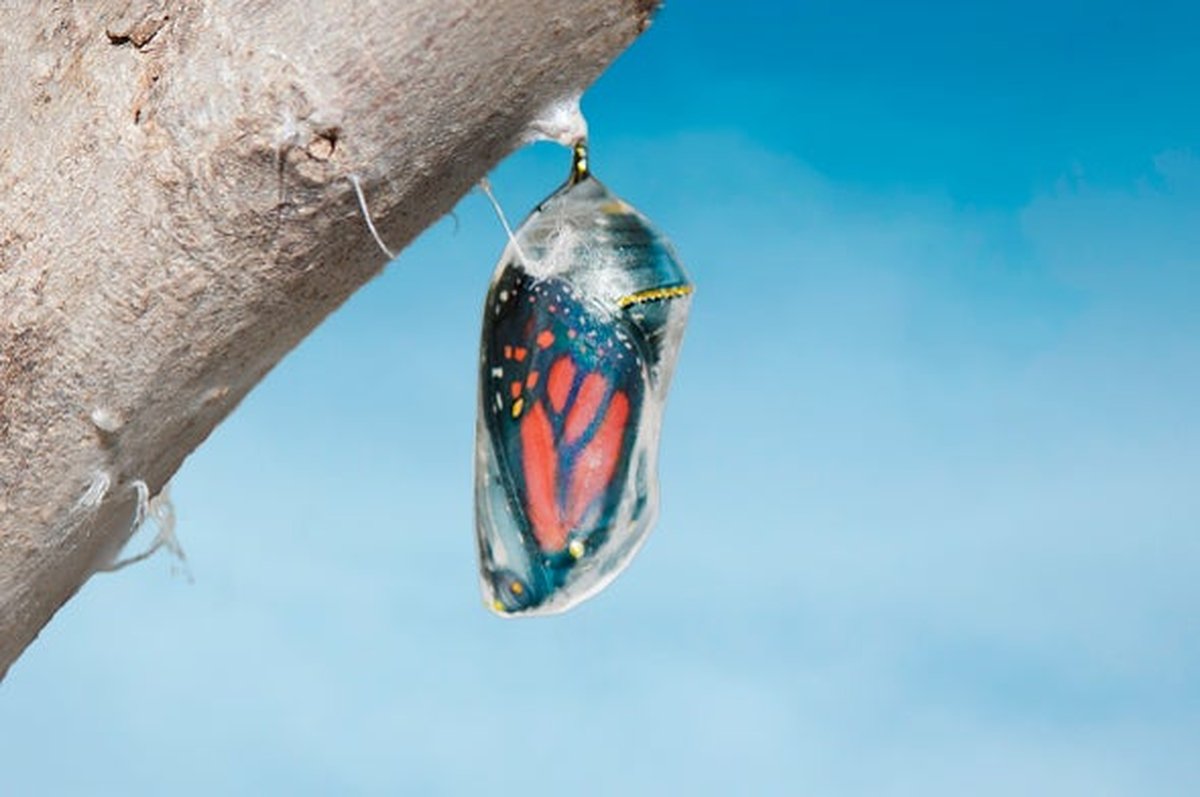 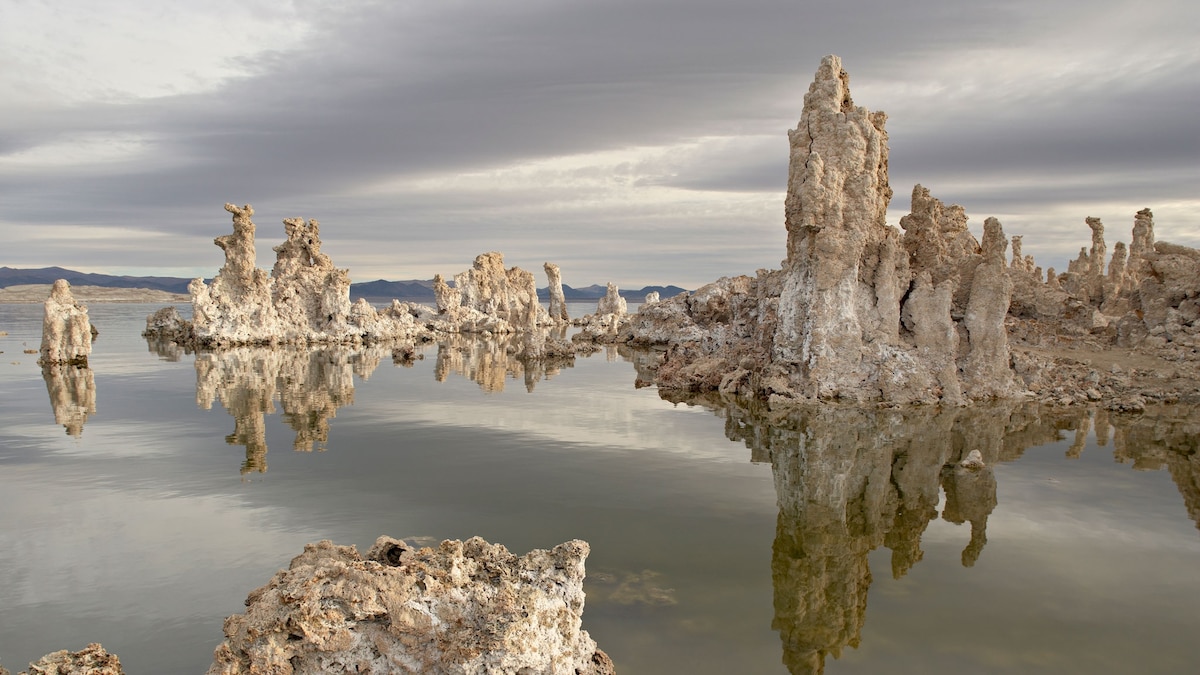