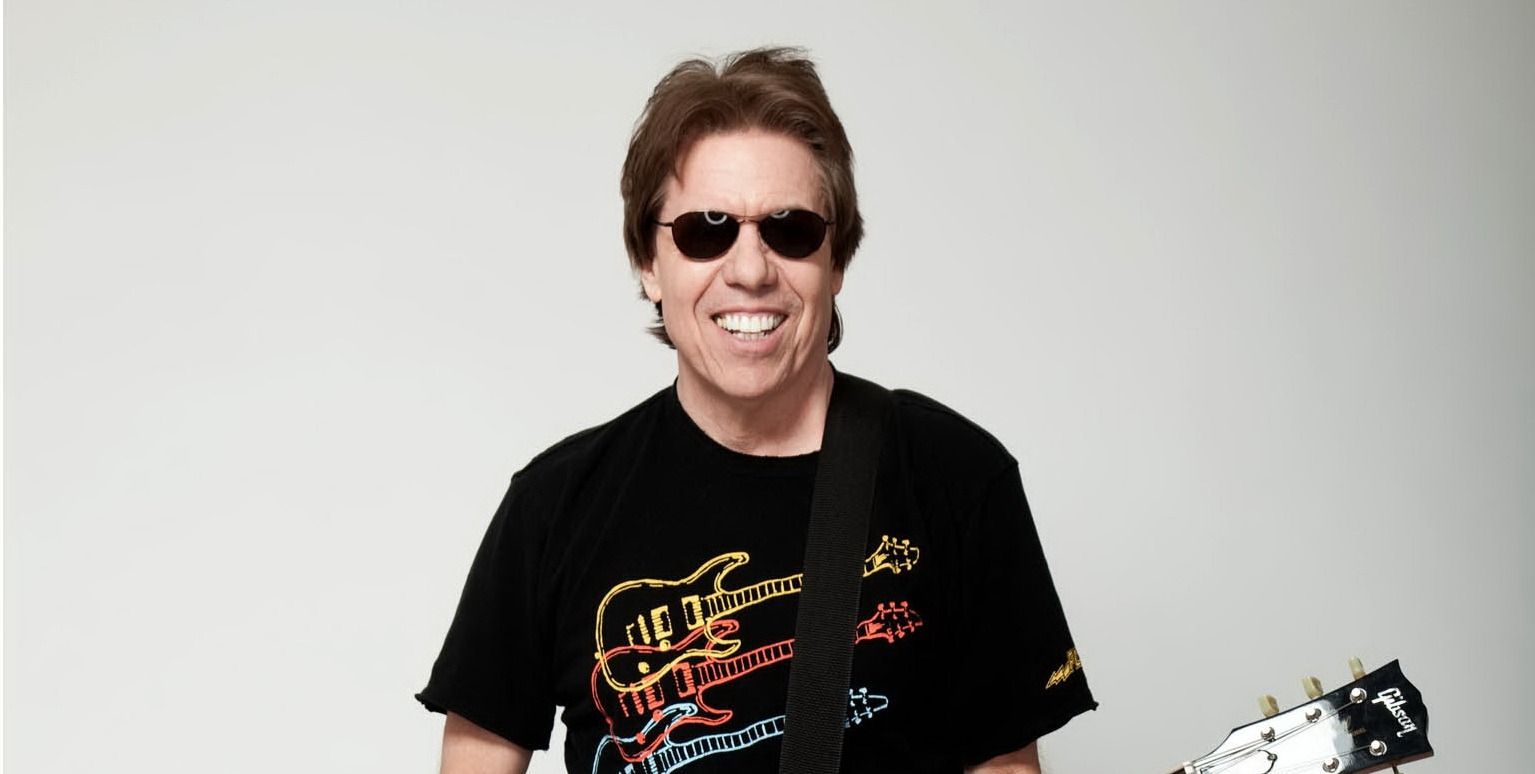 Hegelian Analysis of Thorogood's “Bad to the Bone”

Here I will attempt an analysis of the philosophical work of George Thorogood, Bad to the Bone. First, just to point out the obvious, it's clear that Thorogood is heavily influenced by the German Idealists. In particular, one can see a Hegelian theme throughout the work. The references to "bad to the bone" are Thorogood's way of identifying what it would be like to experience life from the perspective of a "world historical individual" (WHI). The three main stanzas of the work represent what Hegel described in the Phenomenology of Spirit as the thesis, antithesis, and synthesis.

The Thesis
The thesis begins with Thorogood recounting his birth from a first person point of view. He states, "On the day I was born, the nurses all gathered 'round." Even if Thorogood is referencing the WHI in metaphor it does not get around the troublesome fact that there is no evidence of any person remembering their birth. In fact, science tells us that long term memory formation does not occur until at least age two. It's not clear how an individual would remember "nurses all gathered 'round". For the purpose of explication, however, we will allow this minor detail to go uncritically reviewed.

Thorogood also references the hesitation the head nurse had upon discovering that she had delivered the WHI when he states, "The head nurse spoke up, and she said leave this one alone." Here the author is making reference to Kant’s Metaphysics of Morals and the famous categorical imperative. Once recognizing the child as an individuated person apart from the mother, the nurse acted in such a way as not to impinge upon the freedom of the child.

The Antithesis
Thorogood states that he “broke a thousand hearts” and that he will “break a thousand more” before he is through. The reference is to Schopenhauer's The World as Will and Idea. By using the allusion to breaking many hearts, the author implies that hearts are merely an idea in the world. Schopenhauer tells us that the world is an idea only insofar as it is an object in the mind of a subject. As a pure object of the mind, the antithesis is merely metaphor. This represents the opposite of Kant’s categorical imperative and thus the antithesis. The question is raised however whether or not the “thousand hearts” is only an illusion of the author’s mind.

The Synthesis
In the final section, Thorogood breaks with his the Hegelian method and turns instead to David Hume. In the best Humeian tradition, the author attempts to establish a necessary connection between his ability to “make a rich woman beg” or a “make a good woman steal” with his own 'badness'. Inductive inferences such as these are often a violation of a logic argument. However, as Hume has pointed out, induction's power is its ability to infer from past regularities. For example, the fact that B has always followed A—to future and presently unobserved instances of that regularity—e.g., that if A occurs, B will follow. The problem then is one of epistemology. The a priori knowledge required to make the argument that Thorogood is putting forth requires us to believe that there is a connection with his ability to induce others into begin “bad” and his own state of being – “bad to the bone”.

Whether Thorogood is able to establish his place as a Hegelian world historical individual by using inductive causality as a philosophical method is open to debate. The irony is that Thorogood betrays his allegiance to Kant by violating his very own implementation of the categorical imperative. Certainly, making “a young woman squeal” could be considered as impending on the young woman’s freedom.

The assessment of this reviewer is that Thorogood, while adhering to a basic Hegelian framework, betrays his own methodology by calling on induction to establish his being “bad to the bone”. In the end, though he ultimately fails to prove his own ‘badness’, he does seem to lay the groundwork for a prolegomena to any future individual claims to being “bad to the bone.”