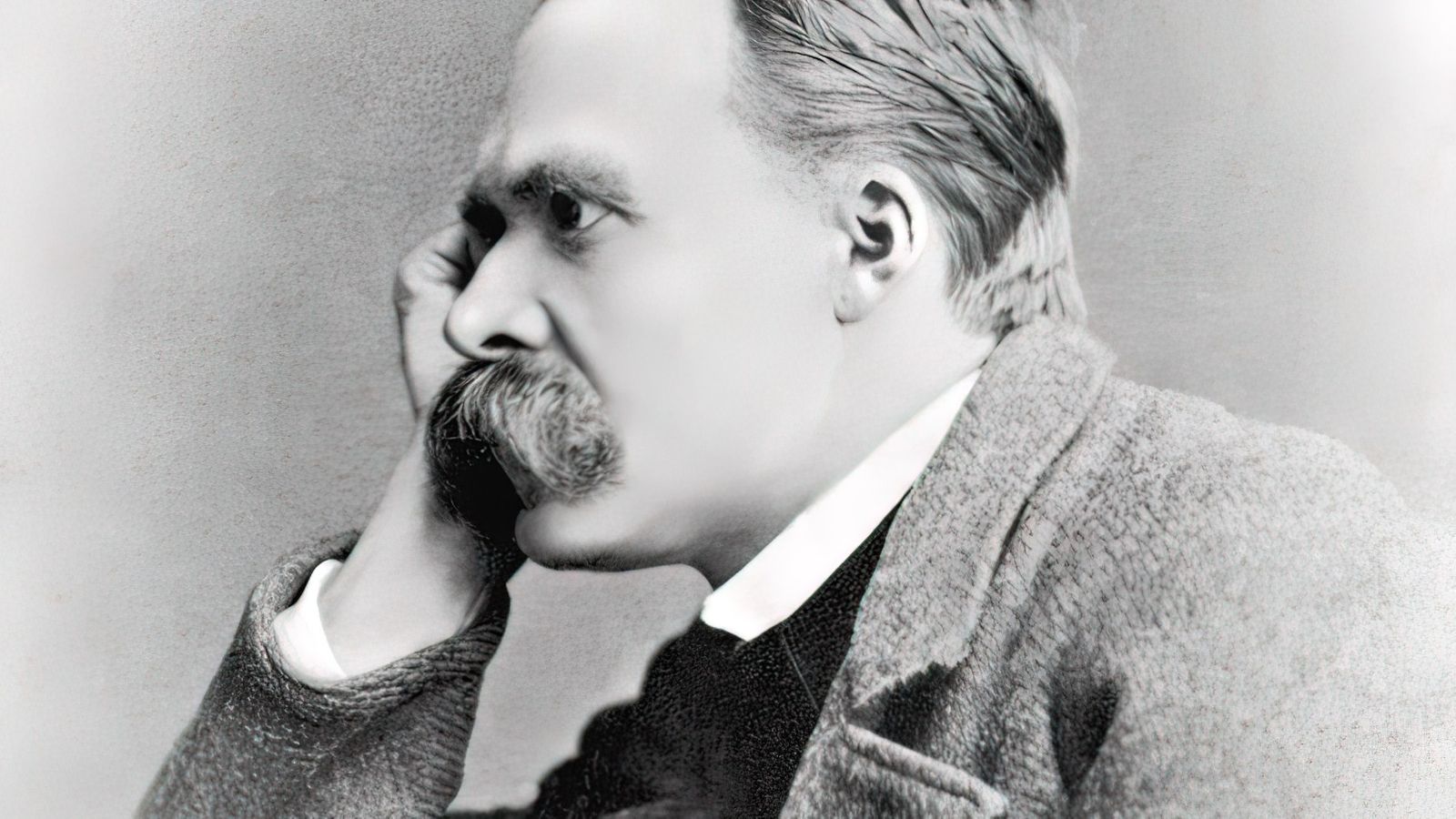 “This life as you now live it and have lived it, you will have to live once more and innumerable times more; and there will be nothing new in it, but every pain and every joy and every thought and sigh and everything immeasurably small or great in your life must return to you – all in the same succession and sequence – even this spider and this moonlight between the trees, and even this moment and I myself. The eternal hourglass of existence is turned over and over, and you with it, a grain of dust.” – Nietzsche

Many great thinkers over the years have written about the dialectic and how to overcome the tension of opposites. We see the universe in polarities. The goal of the dialectic is to overcome this basic tendency to see the world as split into options, choices, and decisions. Nietzsche’s novel approach is to deny the existence of choice (even if he was only kidding). He decided that we should choose (or appear to choose) in a way that we would be happy with – for eternity. Unfortunately, choice rears it’s ugly head every day, every hour, ever minute.

Even if Nietzsche is right and we don’t really have a choice, we still have to choose, otherwise we will remain immobilized in doubt and fear forever. Life would essential come to a stand still. Satyendra Nath Bose predicted (along with some help from Einstein) that as temperatures approached absolute zero (-459 degrees Fahrenheit) all motion would stop. The idea came to be know as Bose-Einstein condensation. And, several years later the theory was proved – as temperatures approached absolute zero, all motion (and time?) did indeed stop and all matter began to blur. I think that psychological immobilization is probably much like the theory that Bose put forth in 1924. Eternal indecision is an irrational attempt to stop motion and time. As anyone caught in this loop can attest, time and motion does go right along even if we wish it wouldn’t.

Confronted with a decisions where the outcomes both lead to happiness, but only in varying degrees, the choice is not all that difficult. However, confronted with two horrifying decisions, how does a person choose? Do you die being burned alive or do you jump off of one the tallest buildings in the world? Neither option appears to lead anywhere. In that case, does choice even matter if the outcome is the same? Not choosing, of course, would lead to the same fate but doing something, anything is in our nature – a nature we can’t escape even if, in the end, it doesn’t matter. If we could freeze time in this moment, would we? The decision would probably be the same – it would just take an eternity to come to. I’m happy with choice, or at least the illusion of it, but by the time we wish we could stop time and really reflect on what to do next, that moment is already gone.

“Because you didn't come here to make the choice, you've already made it. You're here to try to understand why you made it.” – The Oracle