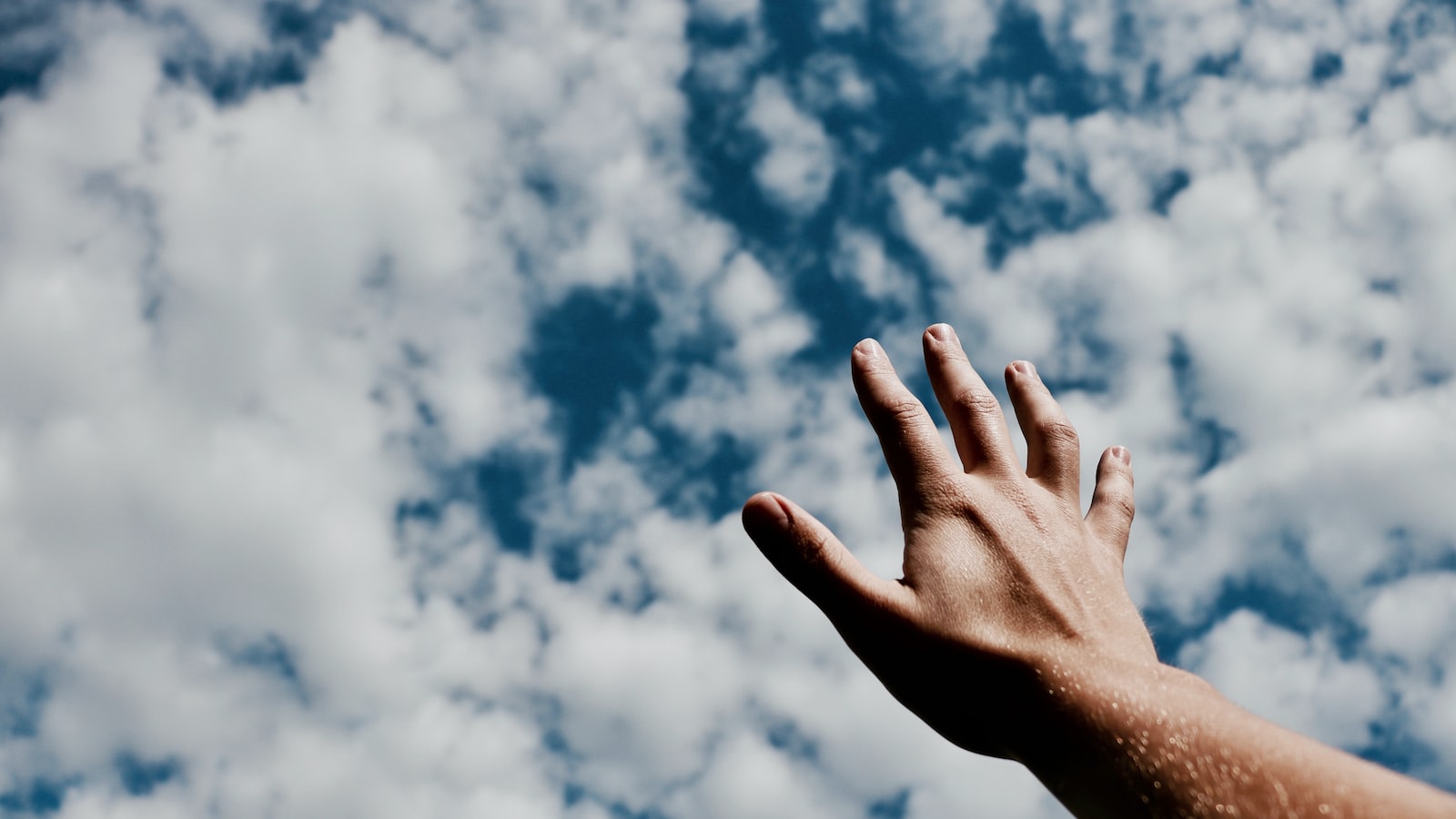 Today I slept in until 4:30 pm. By the time I woke up, It was dark again. Faced with an odd dilemma I couldn't decide whether I was supposed to take a shower, or not. I've been washing my hands with this new soap with Tea Tree Oil. It smells good, but my hands have been tingling during the day.

I didn't put two and two together at first and had a strange suspicion I had the stigmata. I was just staring at my palms waiting for blood to shoot out. Once I realized it wasn't stigmata, I searched the internet and sure enough, tingling is a known allergic reaction to Tea Tree Oil. What a relief, if I really had the stigmata I would have to deal with human experimentation and Catholic priests. I just don't have time for that kind of stuff ... besides it's almost Christmas.