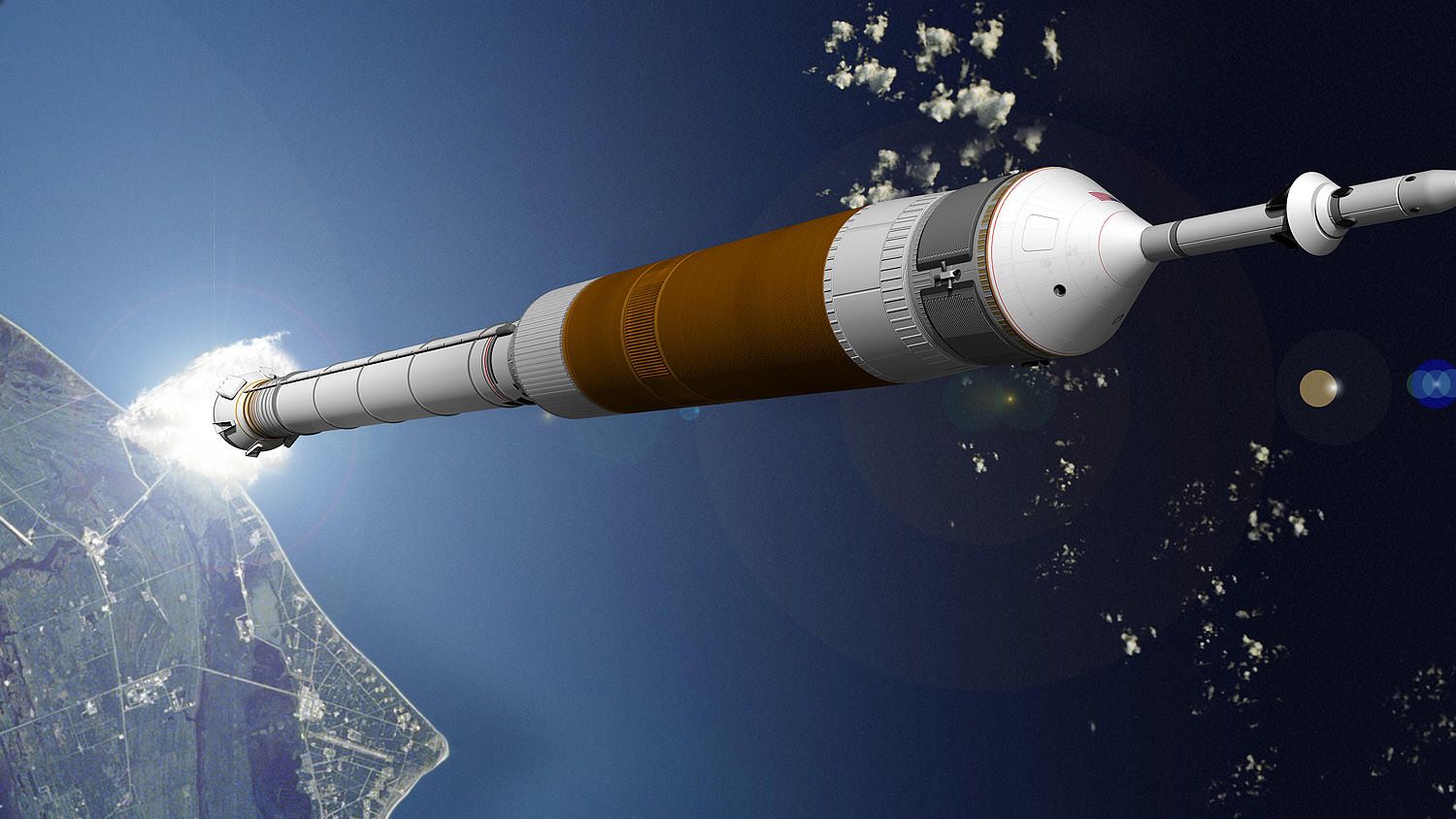 Last night I had the strangest dream. NASA was involved in trying to change the trajectory of a comet. Most of our comets originate in the Kuiper Belt, far, far away. However, some speculation that these comets somehow keep the Solar System's gravity in check, and it's a sort of self-regulatory system. NASA was trailing one of these comets (as they have recently done) and accidentally knocked the comet out of its regular orbit. Instead of the usual figure eight around the Sun and around the Kuiper Belt, the comet was moved to the next closest star Alpha Centauri.

A few months later, scientists made known that the orbit of the planets was going to disintegrate and that instead of orbiting around the sun like normal, all the planets would drift out into space. There was nothing we could do about it. The world's best scientists and politicians were selecting a lottery system for those launched on the most sophisticated spacecraft to the nearest star system, where they would hopefully be able to make a home. It was humanity's last hope.

I remember the figure eight figured mainly into the dream. As I watched CNN, they kept emphasizing the figure-eight orbit and how we had accidentally destroyed it. The new orbit was more of a standard ellipse or circle orbit but without clear boundaries. The orbits kept decaying more and more in the ellipse until all the planets were out in empty space, floating lifelessly. The process happened quickly and only left us a few decades to figure out what to do.