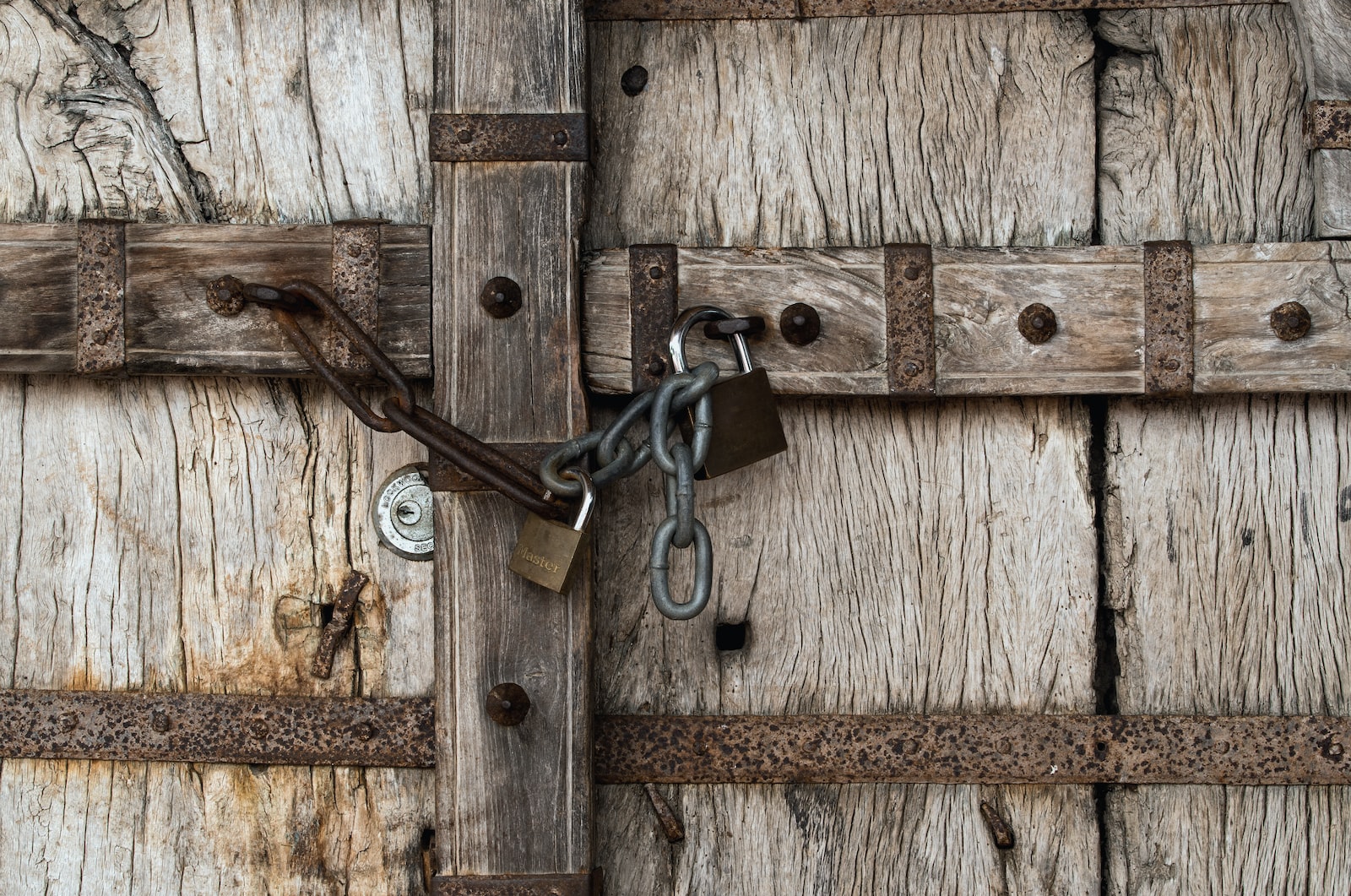 We entered a huge structure, like the Great Pyramid. We were on a quest to find some stuff that my grandfather (Papa) had hidden there. Some of my family was there with me. We explored several areas and could not find what we were looking for. Everyone else that was there was running to get out.

After exploring the entire upper levels, we found a large tunnel that declined steeply into another hidden area of the pyramid. We decided that what we were looking for must be down there. After finally making it to the bottom, there was a door that lead into a regular looking bedroom - like we had walked into someone's house.

A monk was running from the room and I stopped him and asked him if I would need a key and he pulled out a large skeleton key from his pocket. We made eye contact and then he ran away. I began opening drawers looking for what my grandfather had left for us. After some looking around, I opened a closet door and found a bag of stuff - that was it. In the bag were his old work clothes. Everyone took something and I pulled out his shoes. They were in a plastic bag. I tried to open the bag but it was too strong - I was going to need scissors or a knife to get it open.

I figured there must be more than this, so I opened another door that I thought was a closet. The door opened into a gigantic greenhouse with plants everywhere. The sun was bright and I continuing looking around until everyone caught up with me. The corridor was massive so we kept walking until we could see the end of it. There were little doors along the side that looked like above ground tombs.

We finally made it to the end and I saw Mark, the librarian from Pacifica sitting in the corner working on a computer. I got his attention and then pulled the key out of my pocket and asked him what I needed to do. He seemed a little hesitant to help and asked me where I found the key. I told him that a monk had given it to me. He led us to a large crypt where there were two key holes. He pulled out another key and he said we both had to turn the keys at the same time. We did and a drawer opened.

There were several items in the drawer that looked like scrolls. He said that we were only allowed to see 4 items. We all took something and I opened my scroll and it was a movie poster from an old Rita Hayworth movie. Not what I was expecting. Everyone else had gathered a few yards away and I couldn't see what they were looking at but I could tell they were crying. My Mom said that she couldn't believe that Angelina Jolie (yeah, she was there) was so sensitive. I told my Mom that she wasn't so bad once you get to know her.

We all had to place the items back in the drawer and then Mark closed the drawer and I gave him my key. He told us that what we saw was for us and only for us. We started walking back. Allison from Pacifica was there and we started talking and she asked me why my memory was so bad. Then, I woke up.