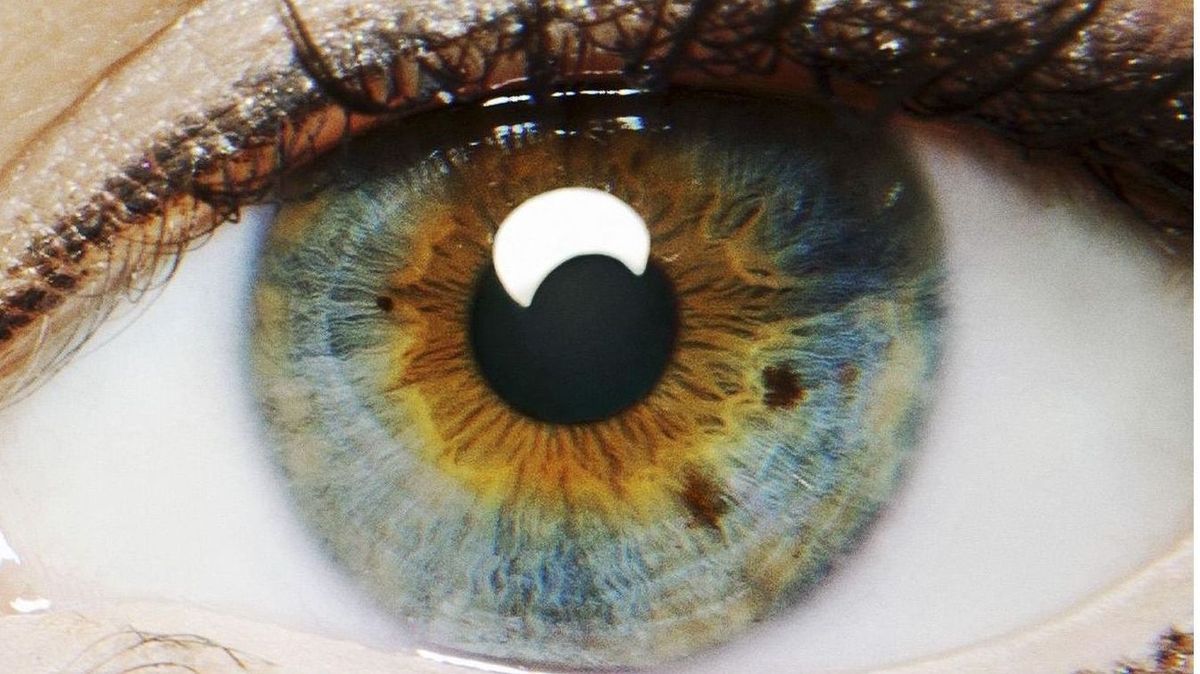 I Shall Pass This Way Again

I Origins, directed by Mike Cahill, is one of the best films of the year. I really liked Another Earth and Brit Marling is back. As Karen, Marling stays in the background for the first half of the movie while Astrid Bergès-Frisbey (as Sofi) steals every scene. Sofi seems to remember life before birth but only in a half-remembered truth that’s both innocent and profound. We’re all skeptical, cynical even that something so mystical could be possible. Even the most religious believe that there is a plan – there are rules and regulations for how it will all go down. In many ways, scientists are the most spiritual. Atheists want so passionately to believe in something, that they choose to believe in nothing.

Being open to possibilities is good. Once the door of possibilities is closed, it’s usually sealed shut. Why look any further, right? Or, if you can suspend your disbelief for long enough, I think you’ll enjoy this even more than Another Earth. BTW, if you haven’t seen the trailer for this, don’t watch it. 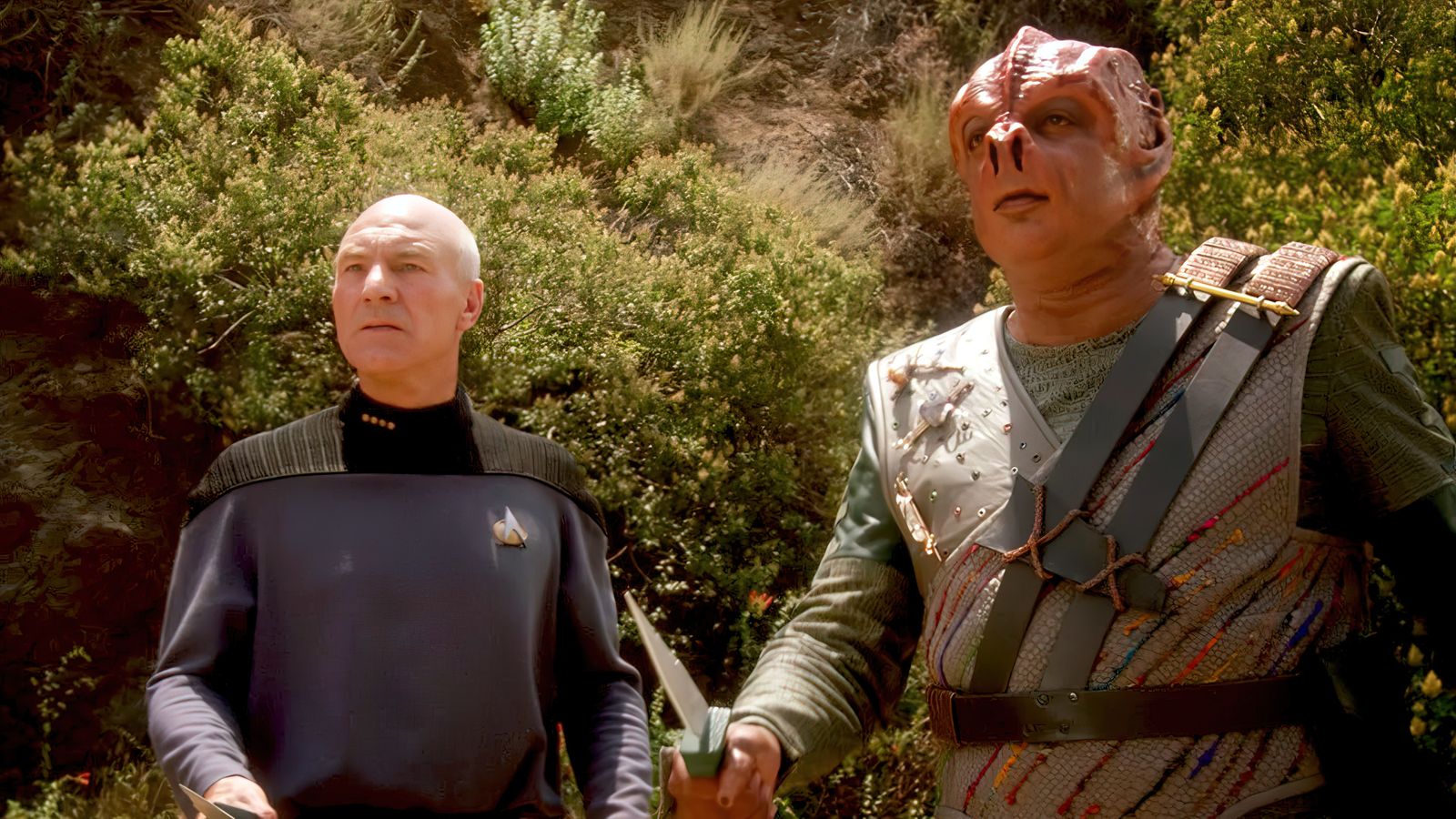