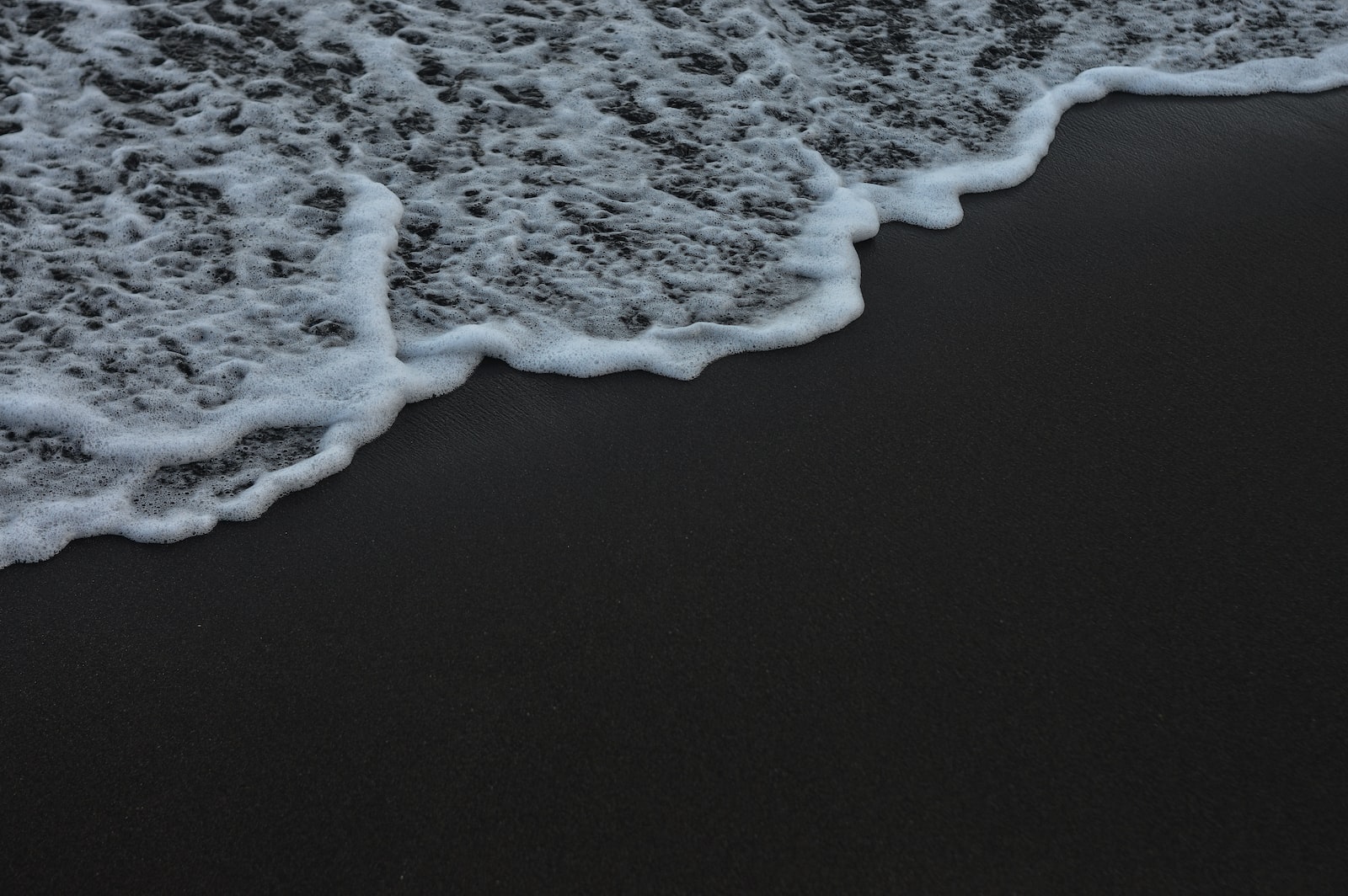 I Woke Up In Burundi

I was at a beach party late into the night. The sand was black and rocky - the ocean was beautiful. As the party was winding down, I realized that I had no idea where I was. I asked one of the guys that were at the party where we were. He said, "We are in Burundi." I have dreams all the time where I find myself far away and have to walk back home, so this is not that unusual. When he said "Burundi" I realized that I was not going to be able to walk. How had I gotten here? Only if I had woken up on another planet could have been more lost. My friend said I could stay with his family until I figured out how to get home.

When we got to his home there were some local men that wanted to harass me. They didn't trust me because I was white. I told them that they should probably be nice to me because I was an American (some echoes of the movie Babel in my dream?). They finally left me alone and we all ate breakfast together.

The next morning I was on my way out of the country but we had to take these government officials to a strip club and get them drunk as a favor for letting me go. I sat at the bar and the waitress brought me a Perrier Budweiser (I have no idea - I guess a really fizzy beer). Somehow Duran Duran was in the club, too, and they were all dressed up as women. Why Duran Duran was in Burundi, I have no idea.

I had to make a phone call to the U.S. Embassy and I also called home. The waitress at the bar said she would call my parents for me to see if they would pick me up at the airport. She dialed the number, and I was thinking to myself, "How does she know my parent's phone number?" I made it out of the country and the next thing I know, I'm in a Jeep and it's summer in Southern California. I'm driving through L.A. Then, I woke up.