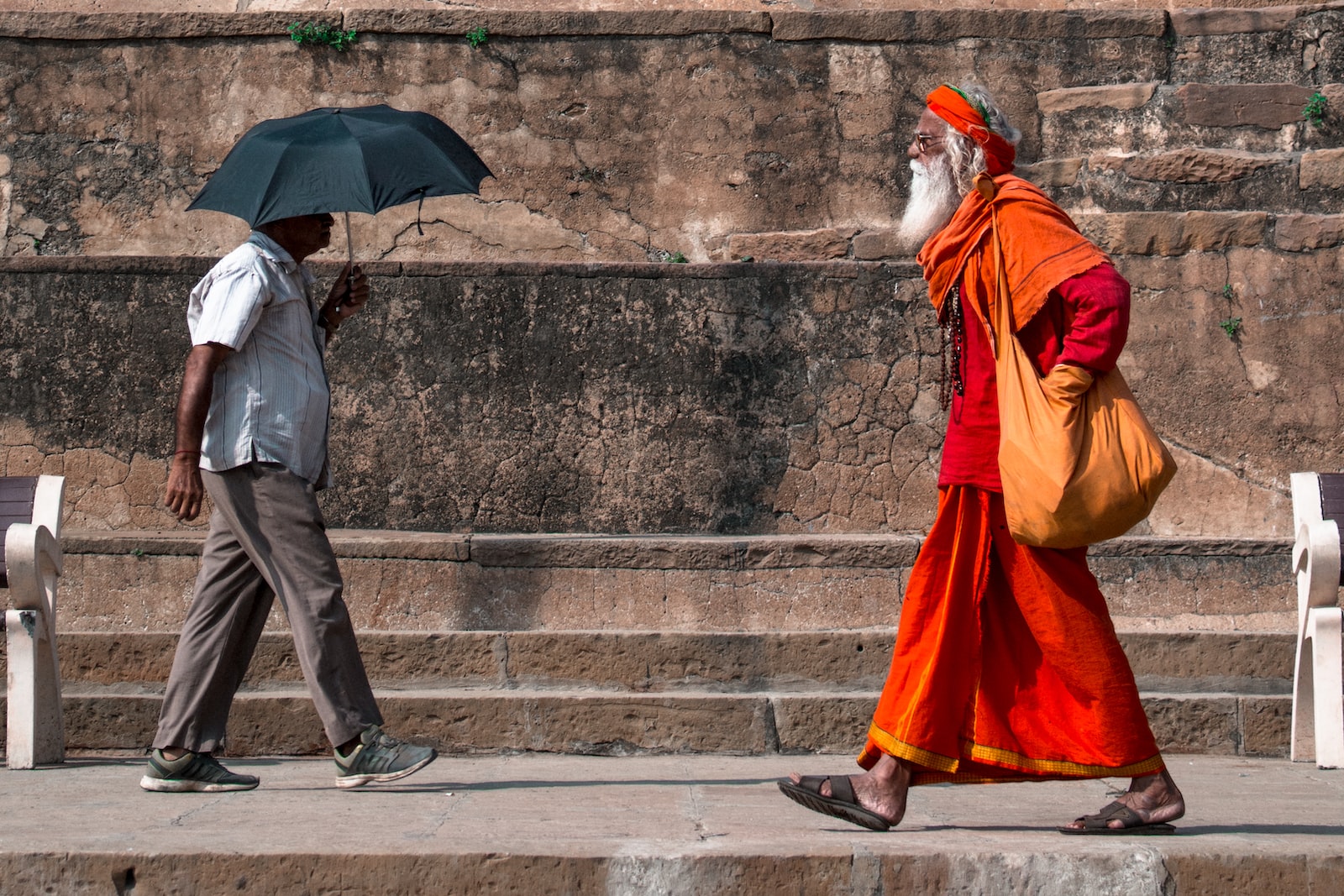 India is a Land of Contradiction

I came to India to see how people here live – day to day. How important are commerce, religion, and family? What I’ve found is that India is not that different from Europe or the United States. Their concerns are the same as ours. Religion here ranges from the superficial to the profound; commerce is the engine that drives the country, and family is very important. I wasn’t sure what to expect and perhaps expecting something different was a little silly in hindsight. I tend to focus on commonality rather than differences but here are some differences:

That’s all I’ve got for now. I will write more later…