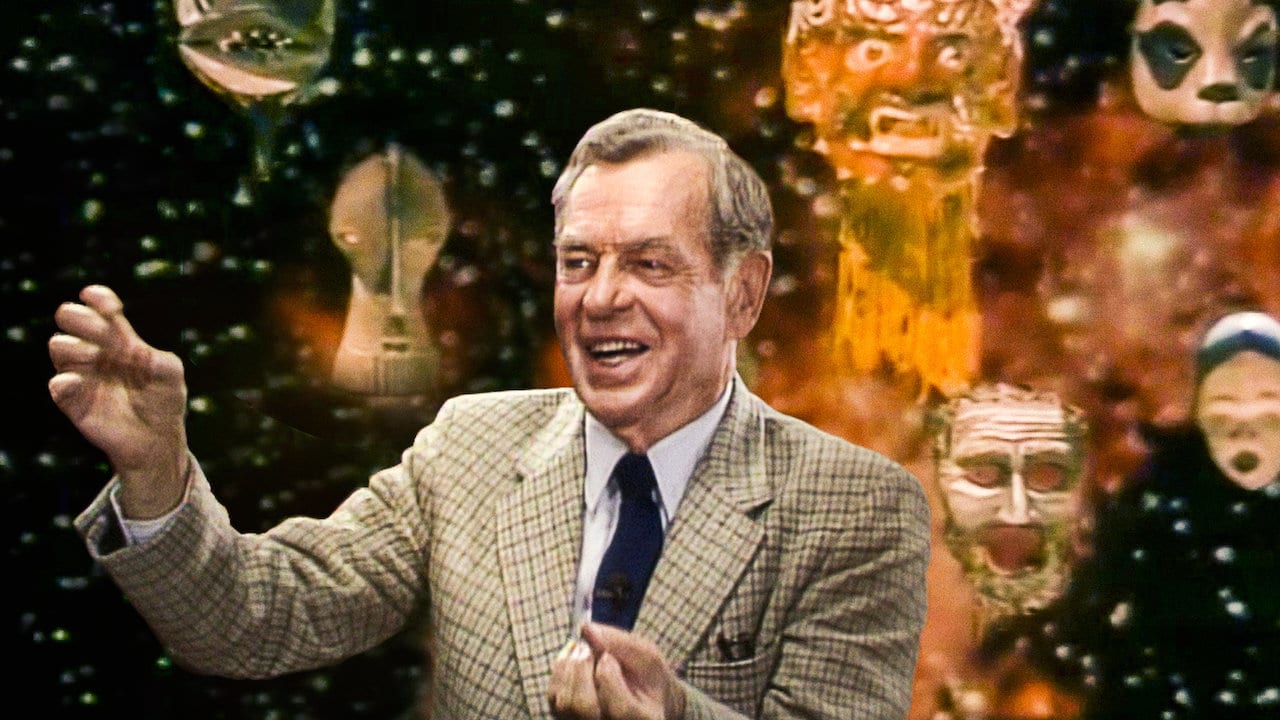 This is a very interesting topic and I find myself wondering exactly where Campbell’s ultimate passions were. The first image that is called to mind is Campbell’s rather amazing recounting of a story he read in a Hawaiian newspaper (source: Power of Myth). It was about a guy on a bridge about to commit suicide. I am sure most here know the details of the story.

Campbell called into play Schopenhauer’s metaphysics by recounting the German philosopher’s premise that the “other” was a part of ourselves … And further that all things are connected. Of all the videos I’ve seen, books I’ve read, and lectures I’ve listen to, I would say that this metaphysical assumption of Schopenhauer’s was one that Campbell took as a priori. I believe that this a priori assumption was vindicated time and time again throughout Campbell’s life by evidence collected throughout the world.

I’m not sure that you can really separate out metaphysics from religion and mythology, but if you could I would say that Campbell is a closet philosopher that was just too much of a pragmatist to allow his deep beliefs to stand on their own as Schopenhauer did. Campbell wanted evidence for his metaphysical assumptions and I believe he found it.

Campbell was a close follower of C.G. Jung and agreed in principle that these underlying (a priori) structures were archetypes. I think that Campbell had a much more practical approach to archetypes than Jung did, but he nevertheless embraced the idea. Again, though the idea of archetypes could, in principle, be proven as an empirical fact it nevertheless, stands a metaphysical belief that one either accepts or does not. Many of Campbell’s, and Jung’s, observations follow from this metaphysical assumption. Indeed, if Campbell and Jung had not begun with this position in mind much of their subsequent work would not have followed … They would have reached much different conclusions.

My conclusions is that Campbell was first and foremost an empiricist, but like Einstein, Heisenberg, Jung and many other brilliant intellectuals of the 20th century, they began with an intuition (or metaphysical presupposition) about that way the universe ought to be – the evidence followed from there. Einstein, as a child, imagined riding on a beam of light; Heisenberg came up with the uncertainty principle, not while doing mathematics at the chalkboard, but while sitting overlooking the mountains; Jung had almost no evidence for archetypes or the collective unconscious, yet his entire body of his work post 1918 stand upon this premise. These are people that held very strong convictions about the world and the natural order of things. They did not spend alot of time trying to substantiate their metaphysical assumptions. Nevertheless, they held them strongly and much of their passion was derived from exactly these metaphysical presupposition.