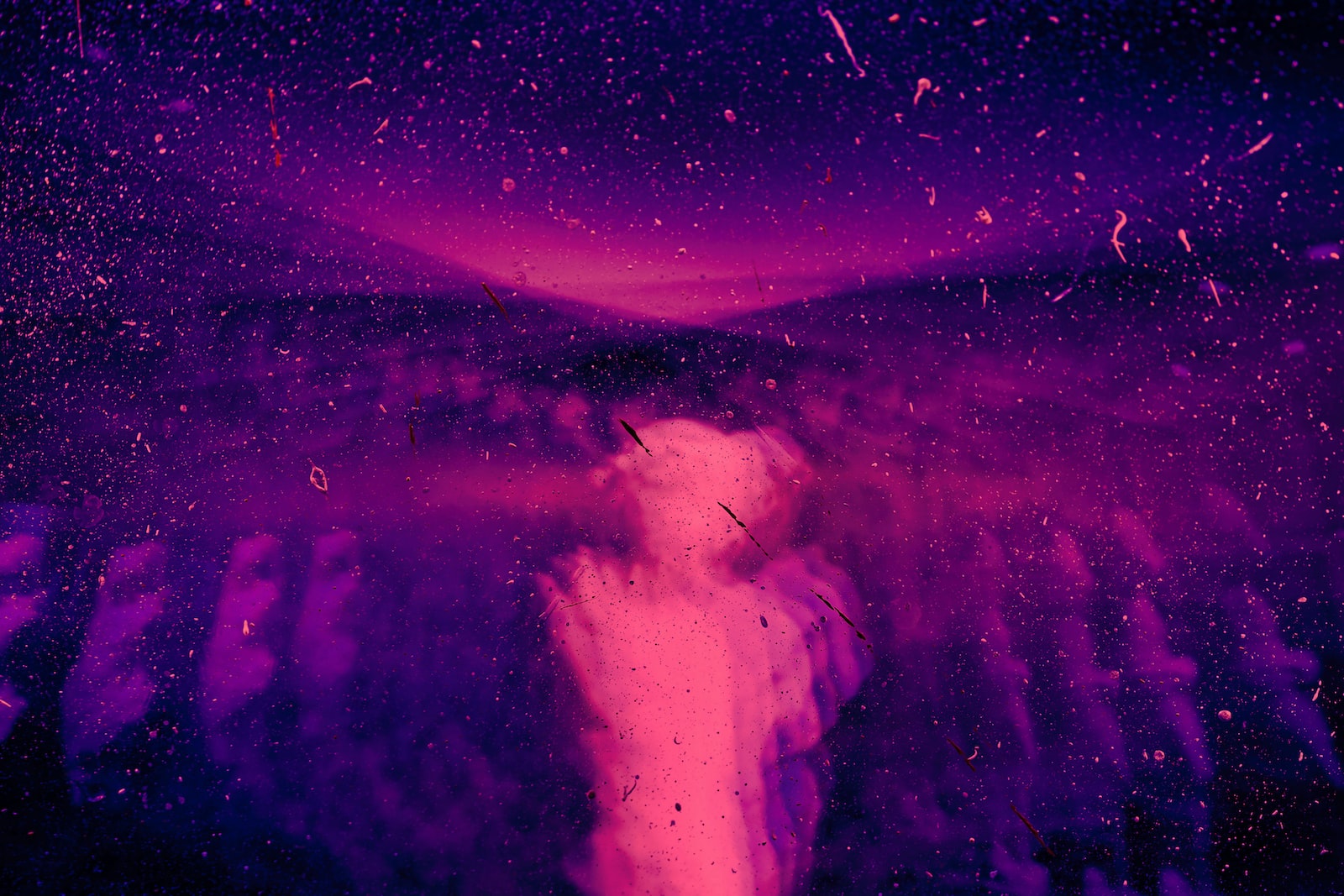 What sets Jungian Psychology apart from clinical psychology is dream analysis. This is a subject that Jung approached seriously. On one occasion a patient came to Jung with a particularly interesting dream. The patient mentioned that in her dream she went to places in the world that she had never visited. Before she knew it, Jung had pulled a map of the world off of his bookcase and had strewn it out across his desk. He asked the analysand where she had been and then they set about finding the geographic location of her dream on a map of the world.

This is a portrait of a psychologist that took dreams seriously. He realized that when the dream symbol is made concrete through the outward connection of the unconscious to the conscious an almost mystical realization occurs. I say mystical only because of the way modern industrialized society has denied the dream. Just like all the knowledge of ancient Greece was merely rediscovered during the enlightenment, so we are now rediscovering, through Jung and other depth psychologists, what the age-old shaman has know for eons. This knowledge, or rediscovery, is that the dream is very much real, and should be treated as such.

As anyone who has ever dealt with a person on the ledge of a building waiting to jump to their death, or a psychiatrist who deals with schizophrenic patients will tell you: here, you must throw away rationality as we understand it. Beware, for the minute you try to rationally explain to a person on a building ledge that there is no rational reason to commit suicide, you will see the reality of the unconscious in full force: the power to end life. Von Franz later that she realized that the personal reality is very real, and that Jung treated the unconscious and the dream as not just a psychic reality, but as a physical reality as well. Jung knew all to well that the psyche does not always act according to the way modern psychologists would like it to act. In fact, for some, it just gets in the way.

If there is one thing to understand from this, it is that: Jung cared for the soul and he did it through listening. The secret that Jungian analysts learned from Jung was that dreams are a reality that should be respected.