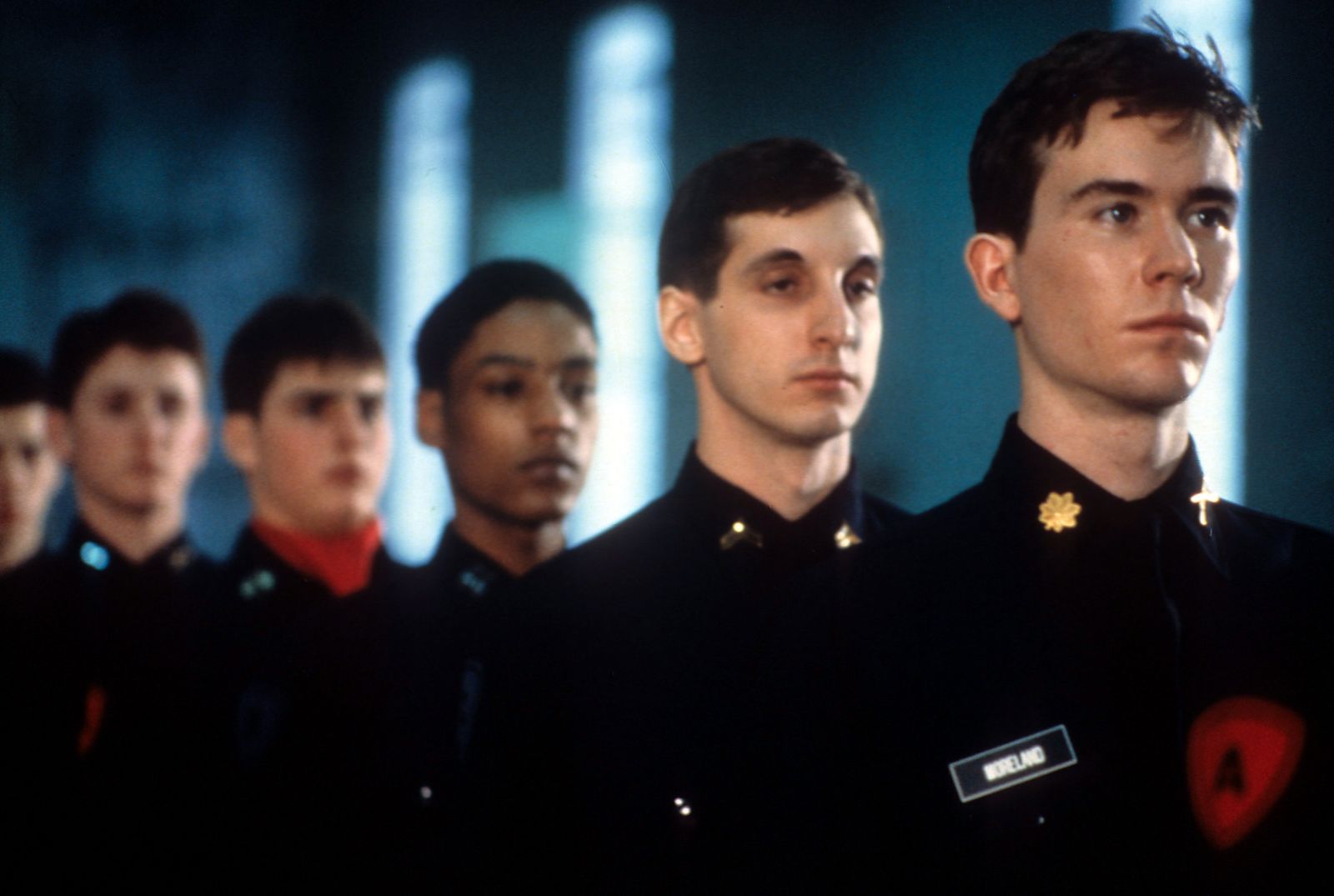 Despite its star-studded cast, Taps is a relatively unknown film today, but it made quite an impression on me when I first saw it as a 10 year old. The movie tells the story of a group of cadets at a military academy who take over the school when they learn that it is going to be closed down.

One of the things that stands out about Taps is the impressive performance by Timothy Hutton, who had already won an Academy Award for his role in Ordinary People. Hutton plays the lead role of David Shawn, the cadet who leads the takeover, with a combination of determination and vulnerability that is truly captivating.

Another standout performance in Taps is that of George C. Scott, who plays General Harlan Bache with the same commanding presence that he brought to his iconic role in Patton. Scott's performance is a reminder of just how talented he was as an actor, and it's no surprise that he won an Academy Award for his work in the film.

Taps is a thought-provoking and well-acted film that is definitely worth checking out, especially for fans of military dramas or the many talented actors who got their start in it.