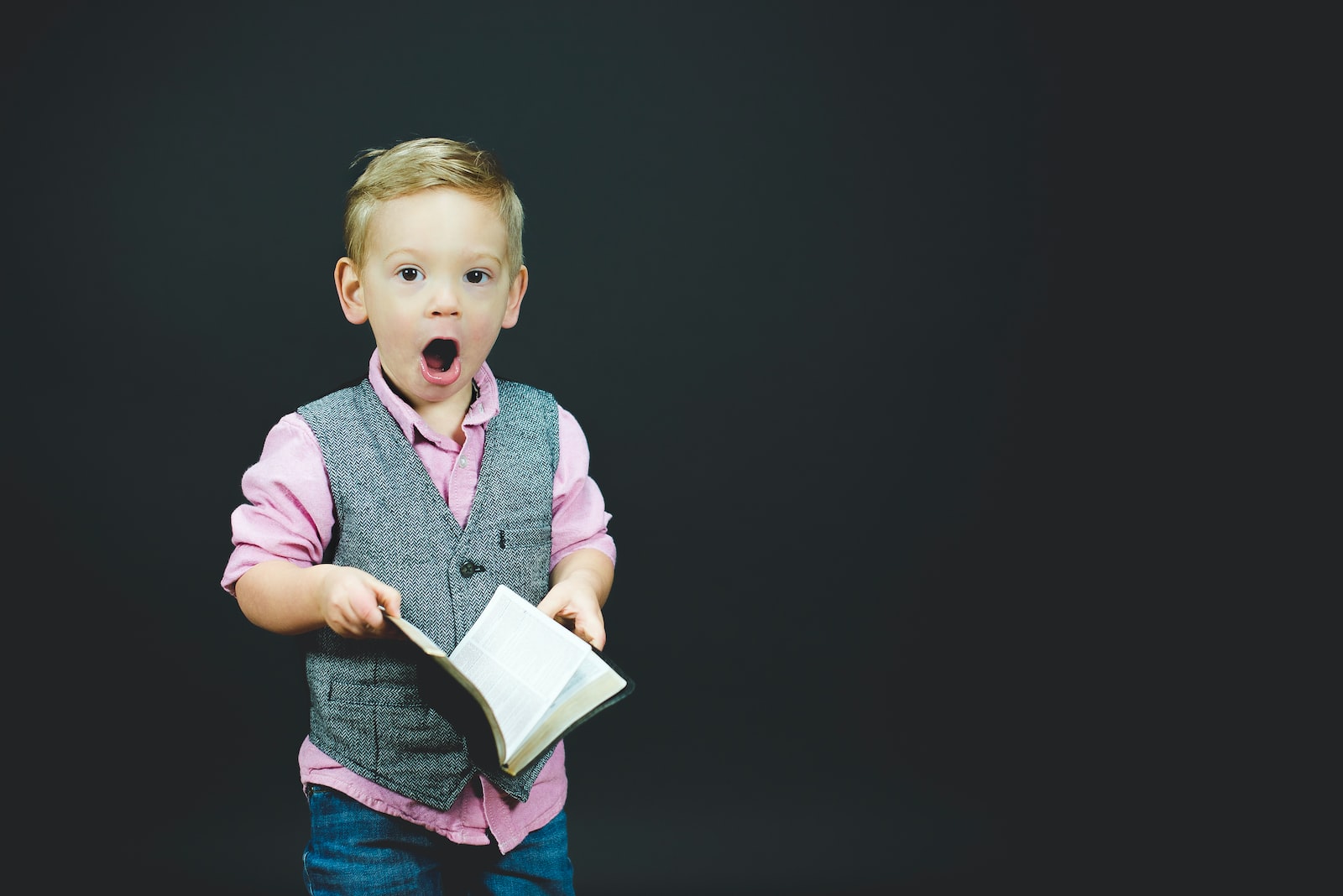 Myers-Briggs: Does it pay to know your type?

Chances are you’ve taken the Myers-Briggs Type Indicator, or will. Roughly 2 million people a year do. It has become the gold standard of psychological assessments, used in businesses, government agencies and educational institutions. Along the way, it has spawned a multimillion-dollar business around its simple concept that everyone fits one of 16 personality types.

Now, 50 years after the first time anyone paid money for the test, the Myers-Briggs legacy is reaching the end of the family line. The youngest heirs don’t want it. And it’s not clear whether organizations should, either.

That’s not to say it hasn’t had a major influence.
[Washington Post]