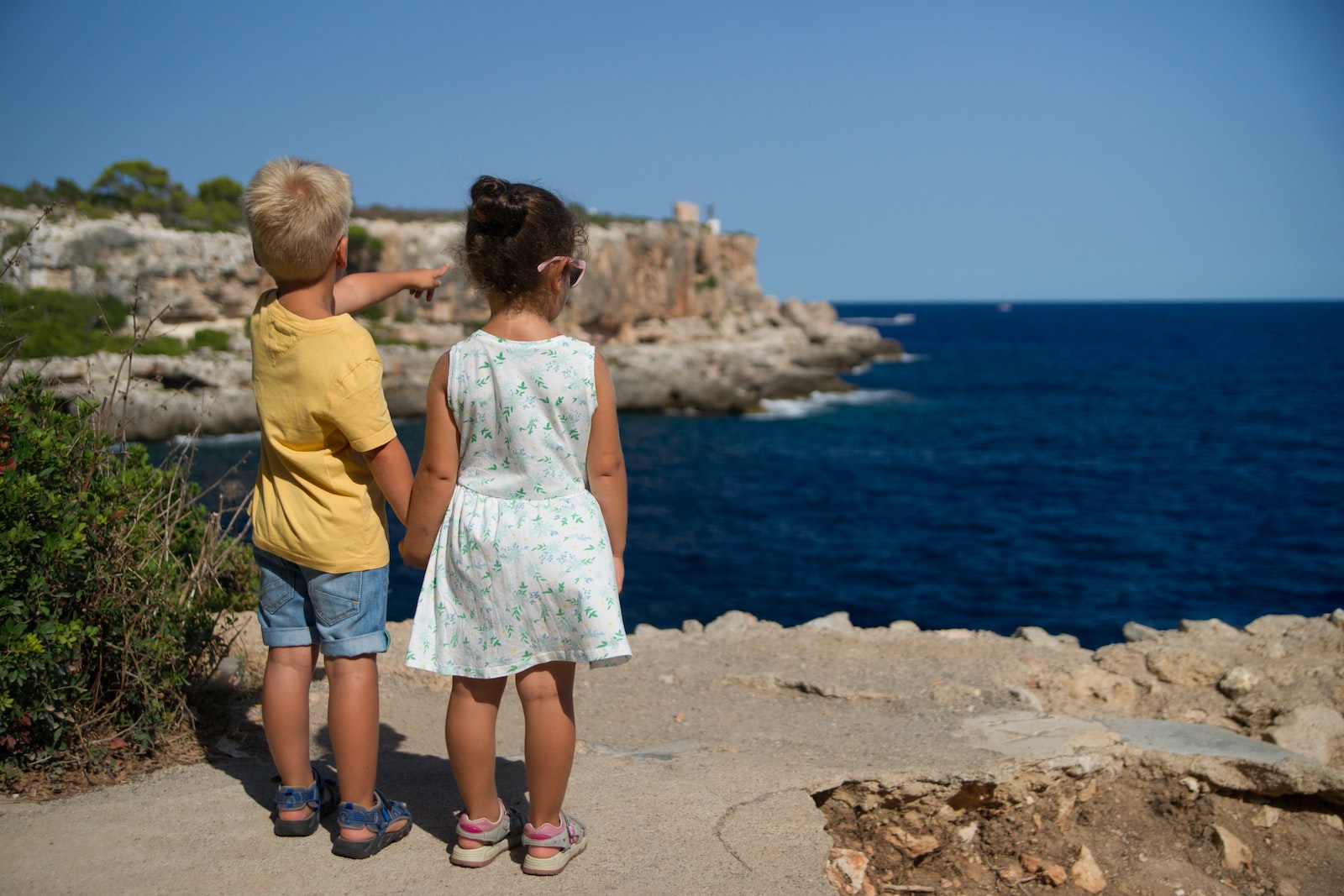 There are rare moments in life when we are aware of what we’re going through. We choose leaving instead of staying put, change instead of comfort, life instead of death. In those rare moments we are given insight into the pain we carry deep into the night. Edward Edinger called this the soul’s nekyia.

The storm will rage and there is no way around it. Try as we might to sail around the storm we only delay the inevitable. In the nekyia it usually only last through the night. Outside the world of metaphor and archetypes the nekyia can last years, decades … a lifetime at the very worst. Edinger tackled the great work of Moby Dick when speaking of the nekyia. The great white whale can serve as any unknown riddle buried deep in the soul. Whales dive deep, thus Edinger’s and Mellvile’s excellent choice.

These two archetypes collide in an extreme example of the way our mind and body try to protect us from the pain. When the nekyia sets in the whale dives deep. Or, in simpler language, we repress extreme pain for as long as we can. Sooner or later though the pain will surface. When the whale surfaces during the nekyia, it can be an explosive combination. We usually have pretty good control over either what’s going on inside or outside. There are extraverts; there are introverts. Rarely do we have it all together on both fronts. This is usually what therapy is all about. Like C.G. Jung said, the individuated person has no type: they are lost in the crowd. This subtle point was lost on me for many years while I tackled what I thought of as real pain. I found strength in my identification of one archetype over another or one personality type over another.

I’ve come to understand Edinger’s metaphor in my own personal way. I don’t know the meaning of life but I do know what gives life meaning: to love and to be loved. It brings us to our center and ends our quest for polarized identification. Like the Buddhist philosophy: there is only the one and we are it.

So, what’s my point? My point is that life sometimes gets pretty rough and try as you might to ignore whatever it is that haunts your soul, eventually we have to confront it. Confronting it with someone you love makes it a whole lot easier.