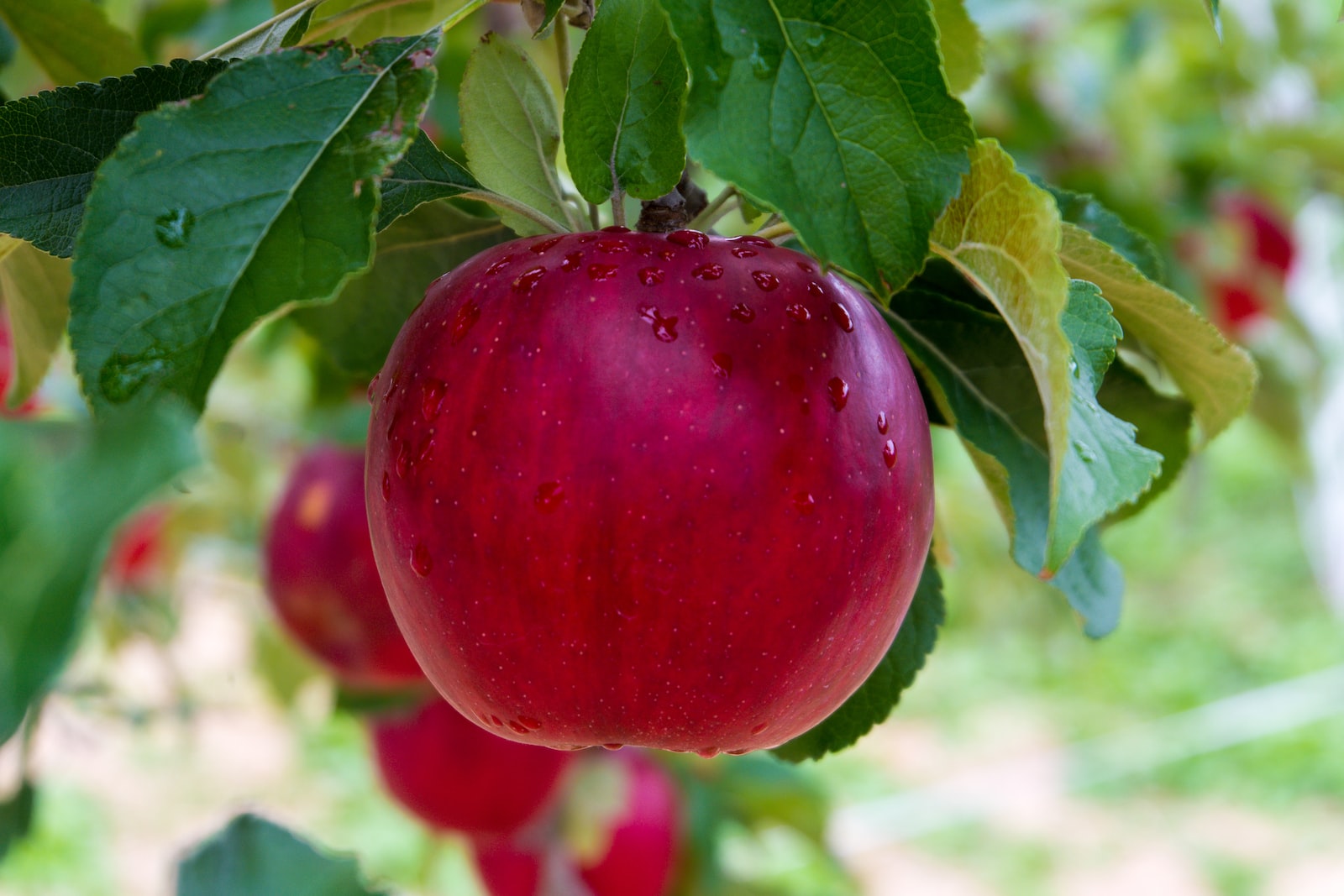 Eating From the Tree of Knowledge

I'm a spiritual person but I just don’t see the world you do. Don’t fall into a stereotype I’ve experienced too many times. My experience is that Christians and Muslims (in particular) take endless delight in making converts to their religion – usually in inverse proportion to the deepness of their doubt – as if filling the world with others with the same views of the world will somehow make it a better place. That was tried during the Crusades. Honestly, Islam and Christian fundamentalism are pretty frightening – in particular their extreme views. I think the singular idea of knowing the truth and imposing it on others is a dangerous doctrine.

The idea that some kid in Jakarta, who did not get baptized and pronounce Jesus the son of God and their savior, is going to hell seems a little nutty to me. My personal opinion is that the current world religions – especially the paternalistic, monotheistic ones – have stopped helping people because they contain a view of the world that was outdated as soon as people realized the Earth wasn’t flat. When we went to the Moon, the problem just became greater.

The Bible is just not equipped to deal with issues too far beyond the day-to-day issues that Hebrews went through 2000 years ago. What happens when we find life on another planet? Why does every world religion think that if you are not a part of theirs, you must go to hell? When does life begin? What is life? How will we treat silicon-based life? Of course, God did not want anyone to eat from the Tree of Knowledge because, after that, they would forever be condemned to ask the questions that God could not answer. The Bible works brilliantly if your concerns are only for humans – as ruling the planet by divine right – and their destiny. The universe existed long before man and it will continue to exist long after we are extinct. I think the new mythologies will incorporate these views and the view of Earth from space and its symbols.