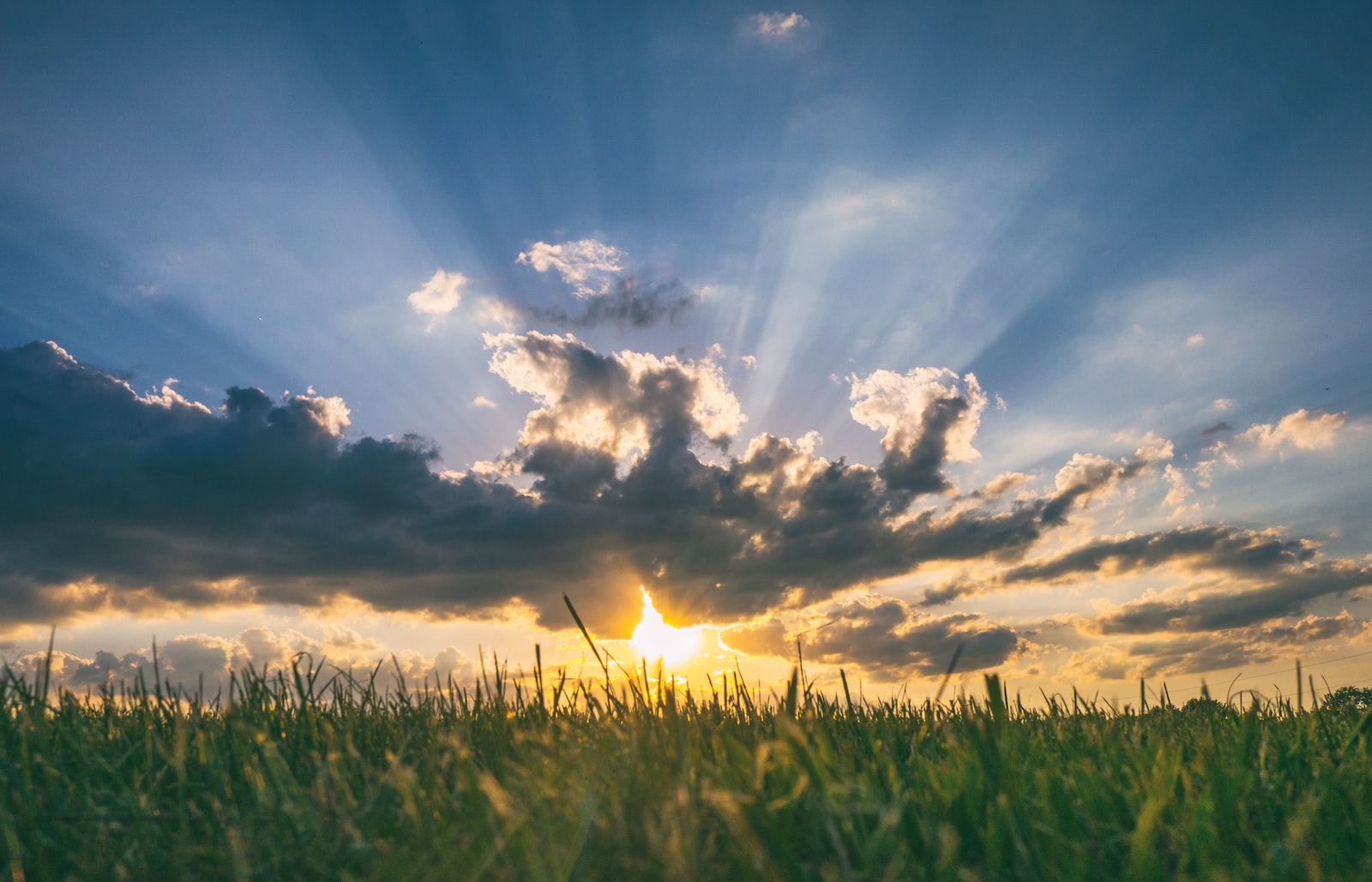 Out of the Darkness

When I was in 9th grade a friend named David shot himself over a break up with a middle school girlfriend. 10 years ago Preston, a friend and a great athlete, died from a drug overdose. 5 years ago my buddy and long-time neighbor Seth took his own life after the Katrina hurricane destroyed his home. And, four years ago, after struggling with alcoholism, my buddy Tara also made the choice that she couldn't go on living. Even though suicide affects us all the reasons are poorly understood. It's not a topic most people even feel comfortable talking about - it just seems so out of balance with the natural order. Research has shown that major depression and bipolar disorder are to blame in most cases. Of course, like in murder, some people may just do it in the heat of the moment - caught up in emotions so powerful there doesn't seem to be another way out.

Thankfully, there are organizations out there that are promoting awareness and funding research. The American Foundation for Suicide Prevention (AFSP), a 501(c)(3) organization, has been at the forefront of a wide range of suicide prevention initiatives - each designed to reduce loss of life from suicide. They are investing in groundbreaking research, new educational campaigns, innovative demonstration projects and critical policy work. And they are also expanding their assistance to people whose lives have been affected by suicide, reaching out to offer support and offering opportunities to become involved in prevention.

I know there are thousands of demands on your time and money but why not take a second to donate $5 to Tammy (Tara's sister). She will be one of the thousands of people around the country that will be walking in the AFSP's 2009 Out of the Darkness Community Walk on November 7, 2009. Please make a small donation to Tammy in memory of her sister, Tara, if you can.