Religious and conspiracy beliefs share the feature of assuming powerful forces that determine the fate of the world. Correspondingly, they have been theorized to address similar psychological needs and to be based on similar cognitions, but there exist little authoritative answers about their relationship. We delineate two theory-driven possibilities. If conspiracy theories and religions serve as surrogates for each other by fulfilling similar needs, the two beliefs should be negatively correlated. If conspiracy and religious beliefs stem from the same values and cognitions, this would speak for a positive correlation that might be diminished—for example—by controlling for shared political ideologies. We approached the question with a meta-analysis (N = 10,242), partial correlations from large Christian-dominated datasets from Germany, Poland, and the United States (N = 12,612), and a preregistered U.S. study (N = 500). The results indicate that the correlations between religiosity and conspiracy theory endorsement were positive, and political orientation shared large parts of this covariance. Correlations of religiosity with the more need-related conspiracy mentality differed between countries. We conclude that similarities in the explanatory style and ideologies seem to be central for the relation between intrinsic religiosity and endorsing conspiracy theories, but psychological needs only play a minor role. 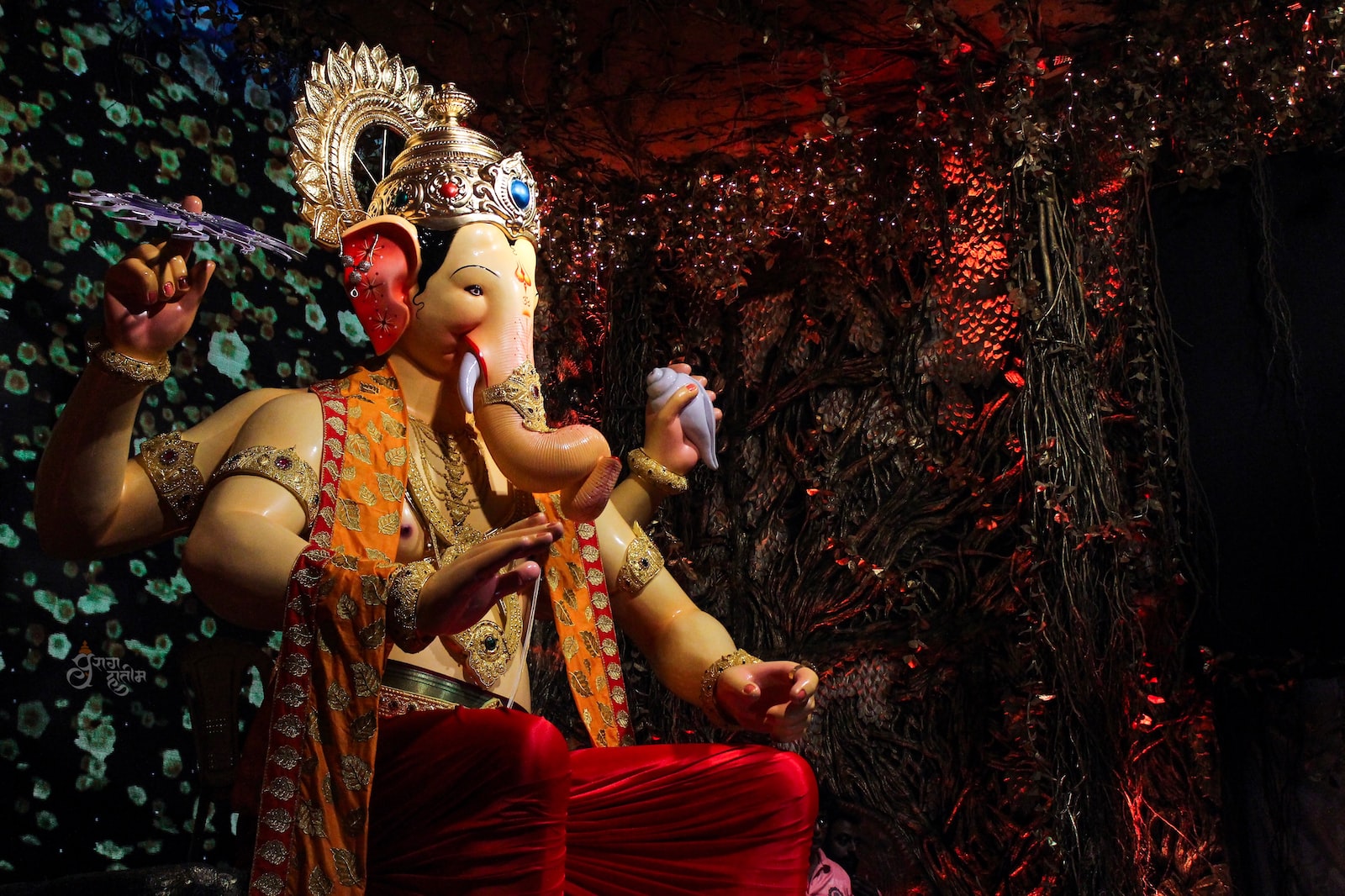