As long as there has been sailing, there have been lighthouses. In early times, people set fires at the edge of the water to warn boats of dangerous rocks and shores. What is it that makes a lighthouse such a powerful symbol? What comes to your mind when you think of a lighthouse? Help in the night, a dim light from far away leading your ship to safety. In fact, one of the great wonders of the ancient world, is the Lighthouse of Alexandria. For sailors, it ensured a safe return to the Great Harbor.

Of the six vanished Wonders, the Lighthouse of Alexandria was the last to disappear. Therefore we have adequately accurate knowledge of its location and appearance. Ancient accounts such as those by Strabo and Pliny the Elder give us a brief description of the "tower" and the magnificent white marble cover. They tell us how the mysterious mirror could reflect the light tens of kilometers away. Legend says the mirror was also used to detect and burn enemy ships before they could reach the shore.

In 1166, an Arab traveler, Abou-Haggag Al-Andaloussi visited the Lighthouse. He documented a wealth of information and gave an accurate description of the structure which helped modern archeologists reconstruct the monument. It was composed of three stages: The lowest square, 55.9 m (183.4 ft) high with a cylindrical core; the middle octagonal with a side length of 18.30 m (60.0 ft) and a height of 27.45 m (90.1 ft); and the third circular 7.30 m (24.0 ft) high. The total height of the building including the foundation base was about 117 m (384 ft), equivalent to a 40-story modern building. The internal core was used as a shaft to lift the fuel needed for the fire. At the top stage, the mirror reflected sunlight during the day while fire was used during the night. In ancient times, a statue of Poseidon adorned the summit of the building.

Although the Lighthouse of Alexandria did not survive to the present day, it left its influence in various respects. From an architectural standpoint, the monument has been used as a model for many prototypes along the Mediterranean, as far away as Spain. And from a linguistic standpoint, it gave its name -- Pharos -- to all the lighthouses in the world... Just look up the dictionary for the French, Italian, or Spanish word for lighthouse. 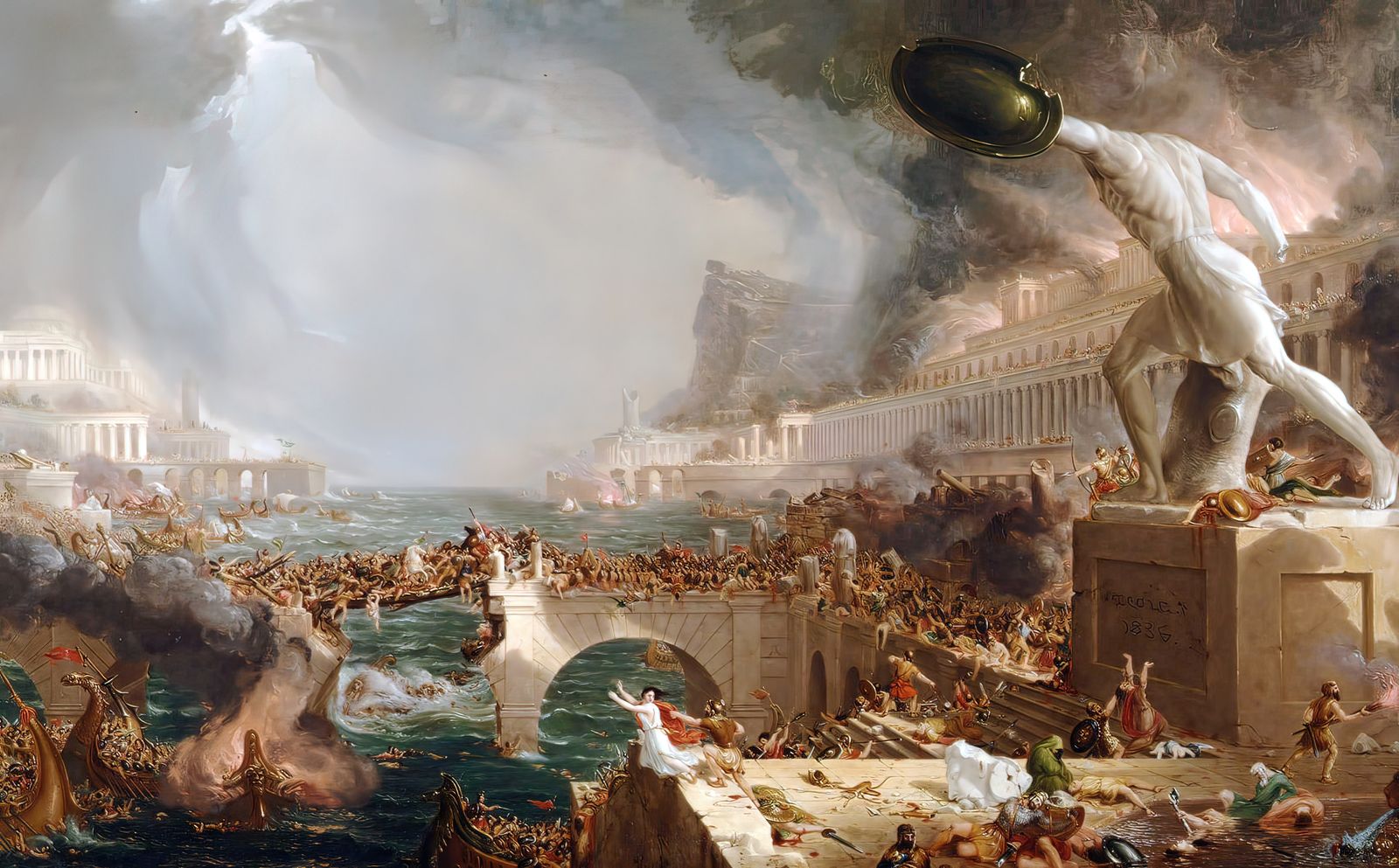 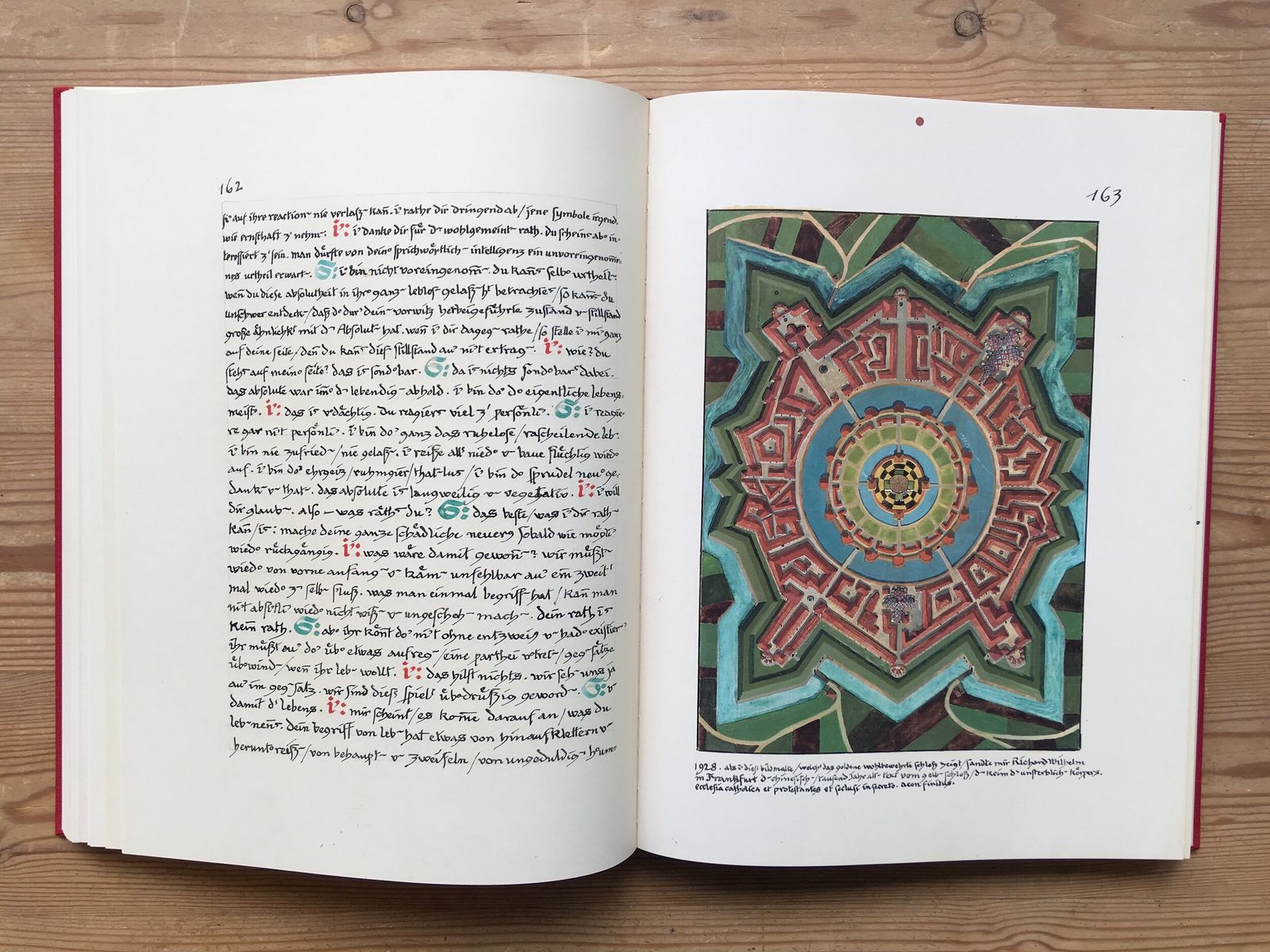 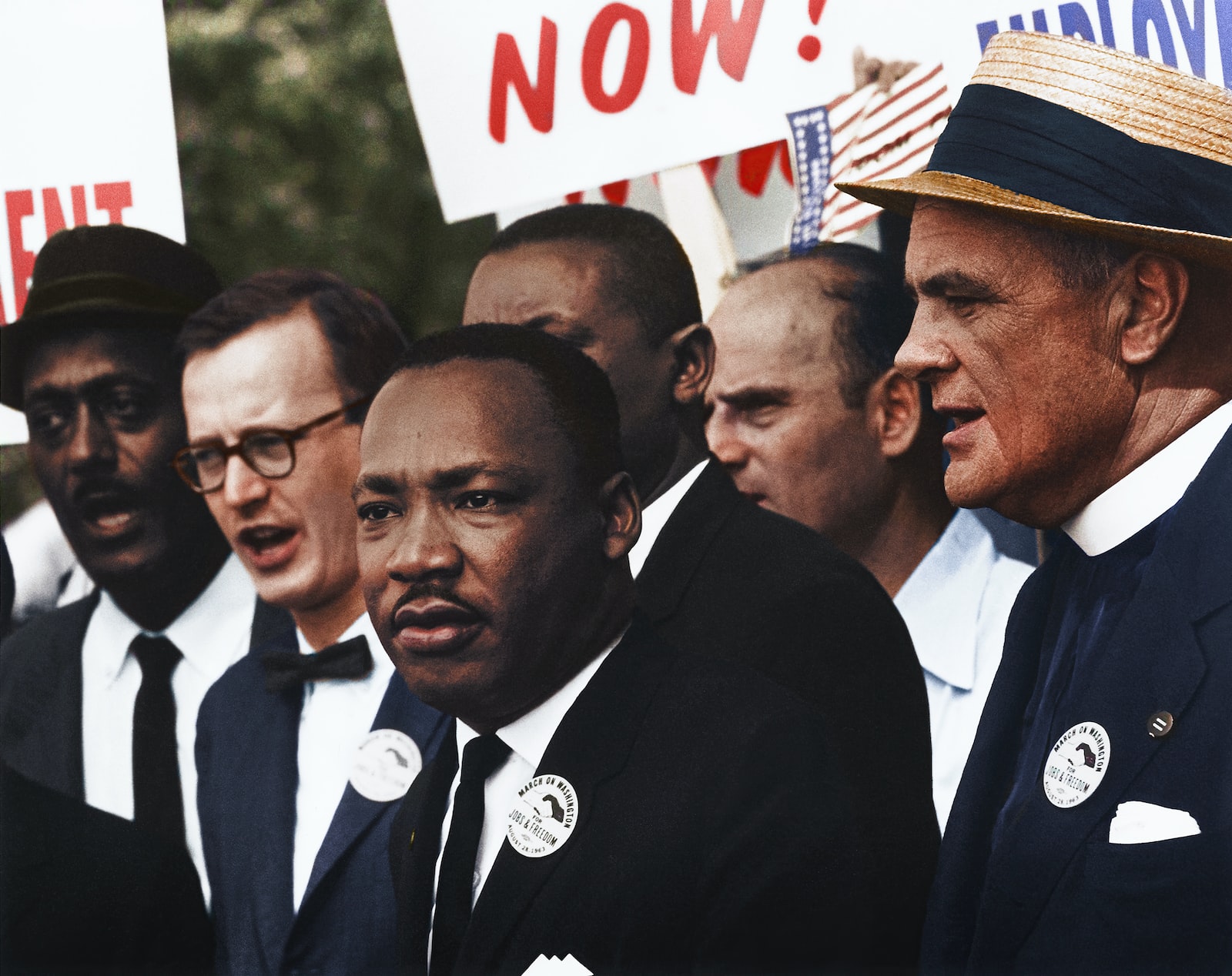