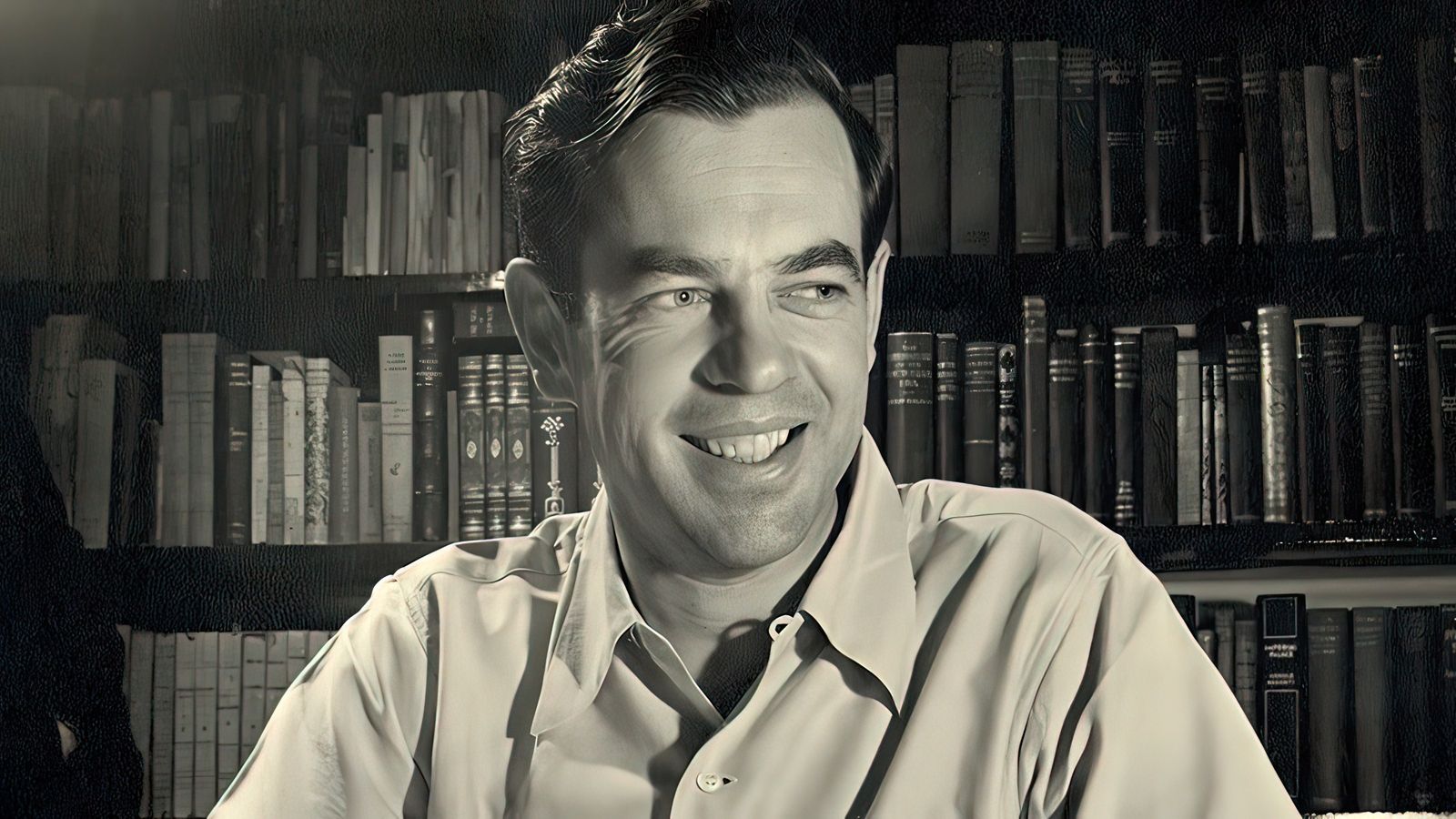 Researchers today announced that they've identified the area of the brain responsible for sarcasm. In a related story, Congress is applauded for its funding of very important scientific research. Ha! So, what does this have to do with anything? I'm in Connecticut this week staying at one of the hotels in the Hartford area. Tonight the power went out. In fact, it's out right now. I had some battery power left and decided I should write about the strange people here that are freaking out because the power is out.

If humans tend toward an anxious species, then Americans are off the charts. Something weird happens to people when there is a power outage. It's as if the world is coming to end to an end or something. People are walking the halls distraught and getting mad at the hotel manager - like that's going to help. Oh my god, what will people do without TV! It could be the American Idol finals tonight.

Those researchers I mentioned before discovered that people with brain damage to their pre-frontal lobe (the part of the brain where we get our super-smarts) are unable to understand sarcasm. I think that people with brain damage also freak out when the power goes out at their hotel. We've got it really good. Air conditioning, refrigeration, hot water heaters, and even battery-powered computers.

I wonder what it was like just a few hundred years ago when the night sky was clear and the visible stars were in the millions. I wonder what it was like late at night falling asleep in total silence - no cars in the street outside, no radio ... no television. I'm not saying life was better then, just simpler. Today there is so much input competing for our attention that it's easy to miss the simple and important things that happen in our daily lives.

Joseph Campbell understood this and recommended that people spend time alone with themselves every day - without intention. The intention always gets us in trouble. Just being present and allowing whatever happens to happen was key to Campbell's recipe. Joe was a super-smart guy and I bet he wouldn't have freaked out if he had been staying at a hotel and the power went out. Maybe he would have taken that as a sign to spend that time contemplating the events of the day, the week, the year. Maybe that's what I should do, too.