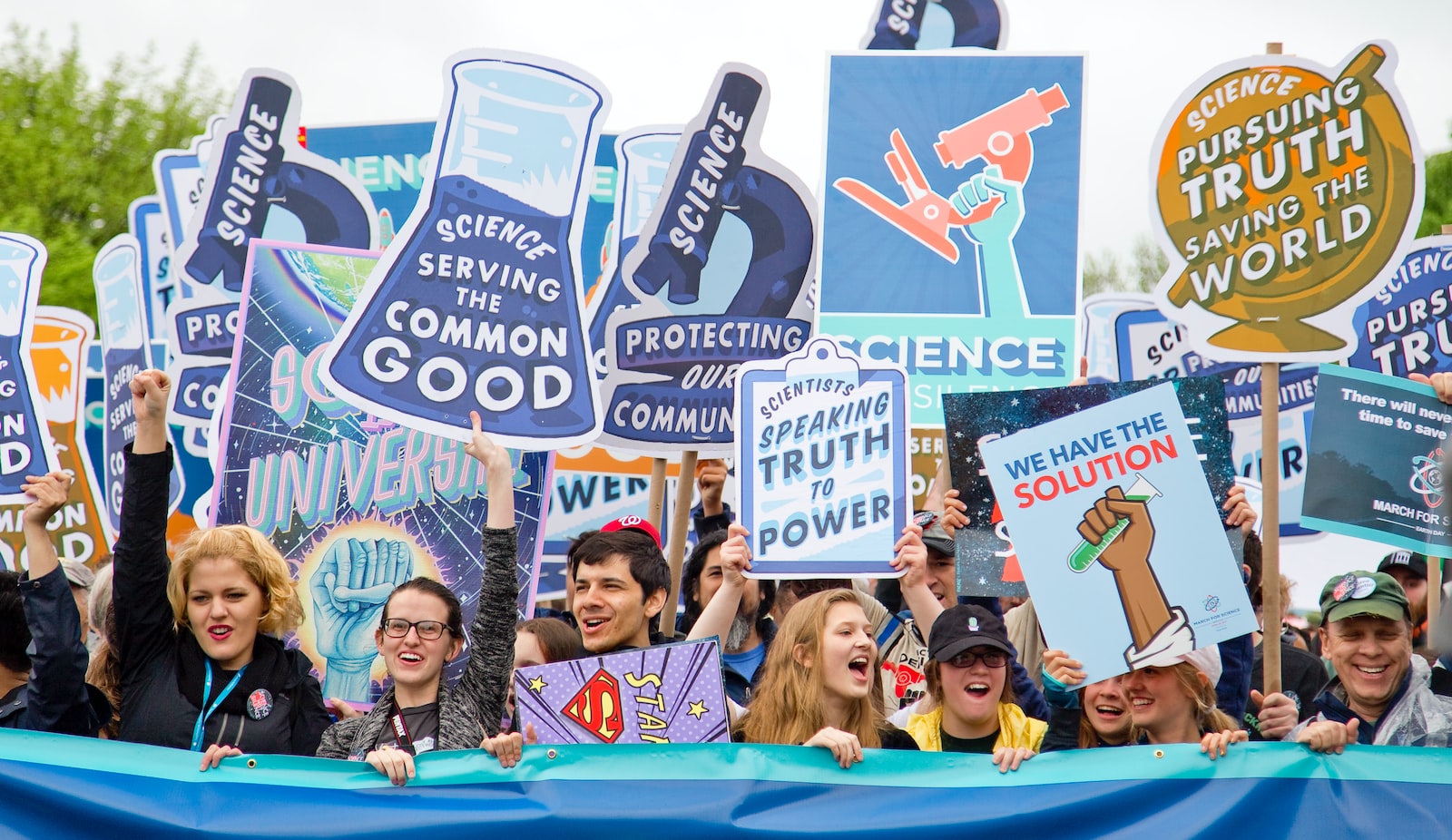 Did you know that you can stop light? This concept has been around since Einstein’s days when he proposed that at absolute zero all motion stops and all matter blurs (this was based on previous work by Satyendra Nath Bose). It was only a matter of time before a few scientists actually figured out how to capture light in this state and move it somewhere else. What does this mean for normal folks? Well, not much … yet. The practical applications are pretty sci-fi. It means that information can be stored as light and then moved (at the speed of light) somewhere else – aka “Beam Me Up”. I doubt I will see the real applications of this sort of technology in my lifetime, but it’s a major step forward in particle physics.

This concept has always fascinated me – I mention it here. Physicists have known for a long time that the speed of light is variable (though used as a constant in most equations including light). However, this fundamental constant of nature is now no longer just a variable – it can be stopped. I wish Bose and Einstein were alive today to see this. The one human endeavor that continues to leap forward in science. Politics, culture, war, religion, and disease are still the same as they were 2,000 years ago and not very inspiring. However, nature has given us this wonderful way of looking curiously at the world and asking why, how, and when? That our little minds could glimpse something true about the universe is profound. I cherish these moments because science gives me hope.

Nature has put together a cool interactive section about this on their website. Take a look.