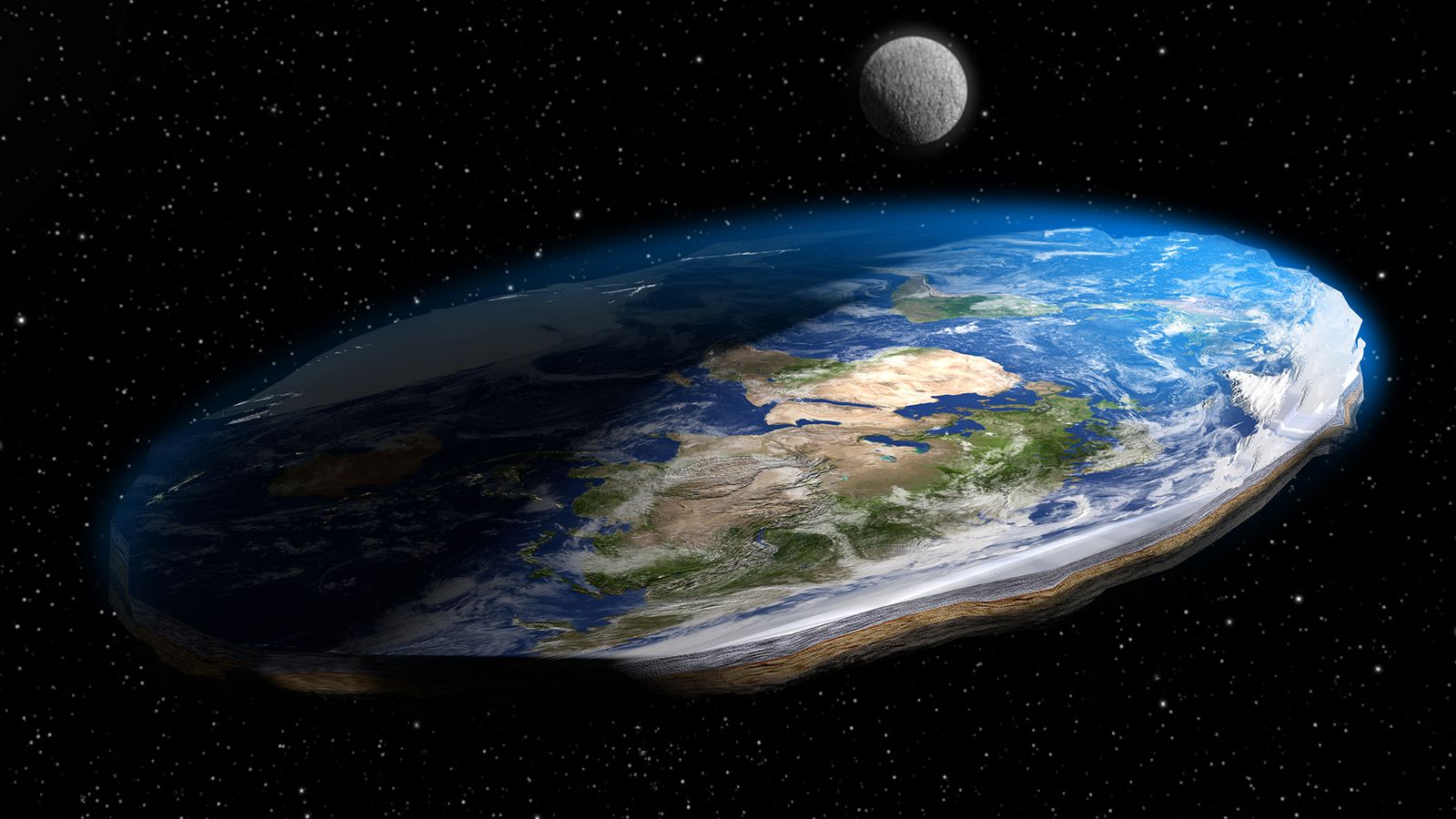 Sometimes I just beam with joy that I lived in the intellectual capital of the world, Atlanta, Georgia USA. A place where it’s okay to ban Olympic volleyball on the grounds that there may be some of them contagious homosexual players; a place where we skipped the chapters on Africa, Asia, and South America so that we could take the required “Georgia History” course; a state where legislators debate whether or not the Jews conspired to lead us all into believing that the earth rotates around the sun. I’m so proud to be a part of all of this. Meanwhile, we are getting our economic asses handed to us by India and China (on the continent we decided to skip); massive genocide is occurring on another continent that we couldn’t identify without someone pointing it out to us; South Americans are becoming a majority social and economic power in America and we don’t have a clue about their culture … but, golly, we know where Stone Mountain is.

I pick on Georgia because it’s just a shinning example of the current state of education in America. Conservative Christians want to teach that the Earth is a few thousand years old and that Adam and Eve rode to church on dinosaurs. Now, the brilliant Representative from Georgia, Ben Bridges (R) has blown the cover off the biggest conspiracy of all time. According to Bridges, “Indisputable evidence — long hidden but now available to everyone — demonstrates conclusively that so-called ‘secular evolution science’ is the Big-Bang 15-billion-year alternate ‘creation scenario’ of the Pharisee Religion,” reads the letter that went out under Bridges’ name. “This scenario is derived concept-for-concept from Rabbinic writings in the mystic ‘holy book’ Kabbala dating back at least two millennia.”

Capitol Annex has the full Earth Doesn’t Move Memo here. The proposed legislation in GA can be found here and the attachments and addendum. It’s hard for me to comprehend that people actually believe this. It’s as if their brains stopped developing after they were 2 years old. That’s the only explanation I can come up with. These same people think that if we build a wall around our country we will be able to keep out people that look and think differently than us. We wouldn’t want to learn a new language, think critically about important scientific and social issues, or be able to identify anything on a world map other than the closest WalMart.

There was a great interview on the Colbert Report a few weeks ago with another of Georgia’s finest, Representative Lynn Westmoreland (R). He recommended hanging the Ten Commandments in the U.S. House of Representatives and the Senate because it was an important part of America. In fact, it’s so important that when asked to recite them he said, “You mean all of them? Um… Don’t murder. Don’t lie. Don’t steal Um… I can’t name them all.” Then, when asked how we could balance the budget he recommended getting rid of the Department of Education. It would be funny if it wasn’t so sad. A video of the whole interview is available here.

Have people always been this stupid? Is it at all time, new low or am I just coming to some consciousness about it. It seems that the collective IQ dropped about 100 points since the beginning of the new millennium. Luckily, if American children aren’t educated in math and science, children in other countries will be. While they are creating new medical and engineering breakthroughs, American home-school children will be learning that the Earth is flat and that you don’t need medicine as long as you pray really hard. They will all laugh together when talking about a time in American history when people actually believed that the universe was older than 6,000 years old. Ha! Ha! Those silly old fools – everyone knows the Jews Devil put fossils on the Earth just to trick us. Hey, come on. Let’s go see the laser show at Stone Mountain!

“When fascism comes to America, it will be wrapped in the flag and carrying the cross.” – Sinclair Lewis 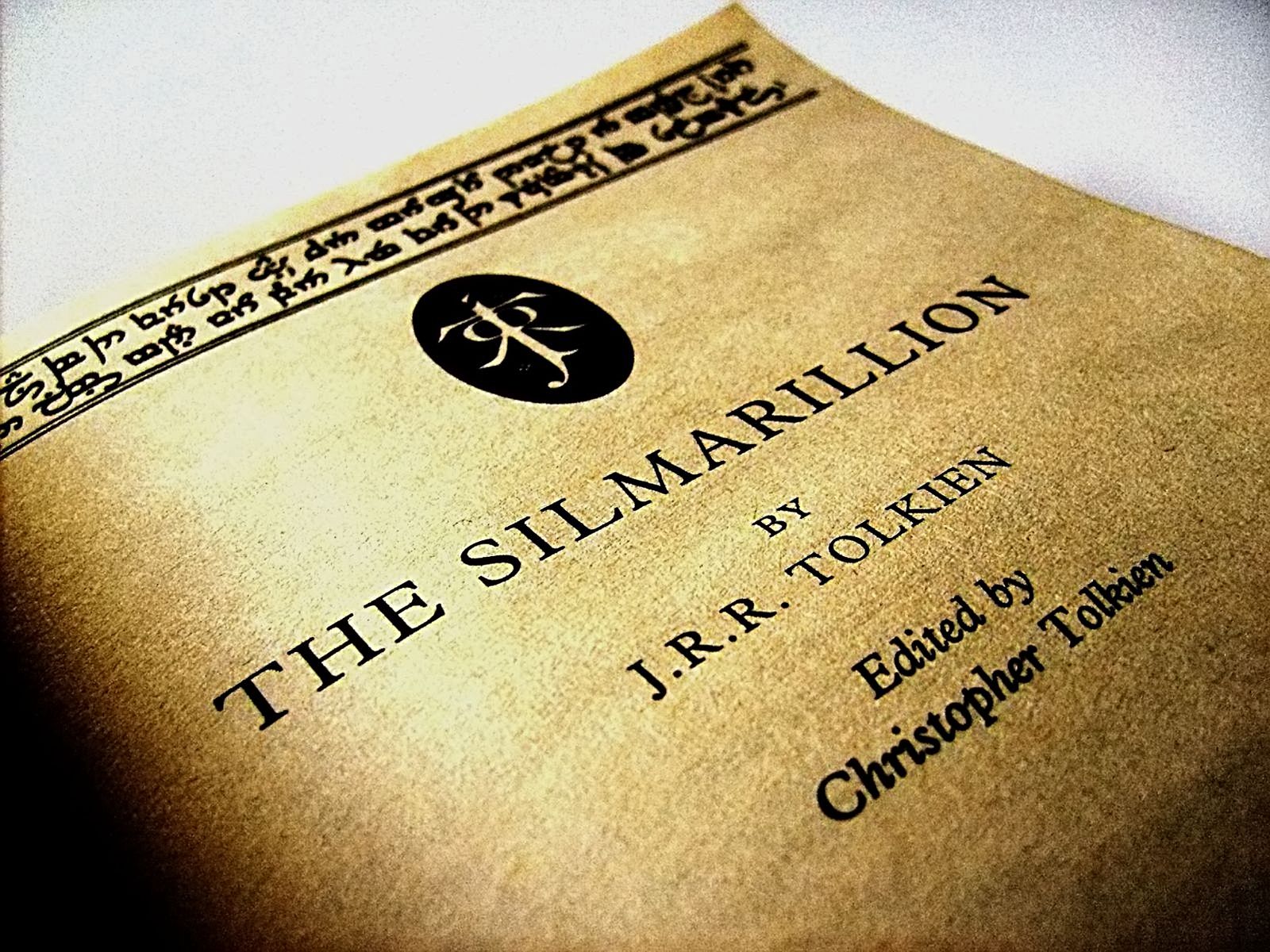 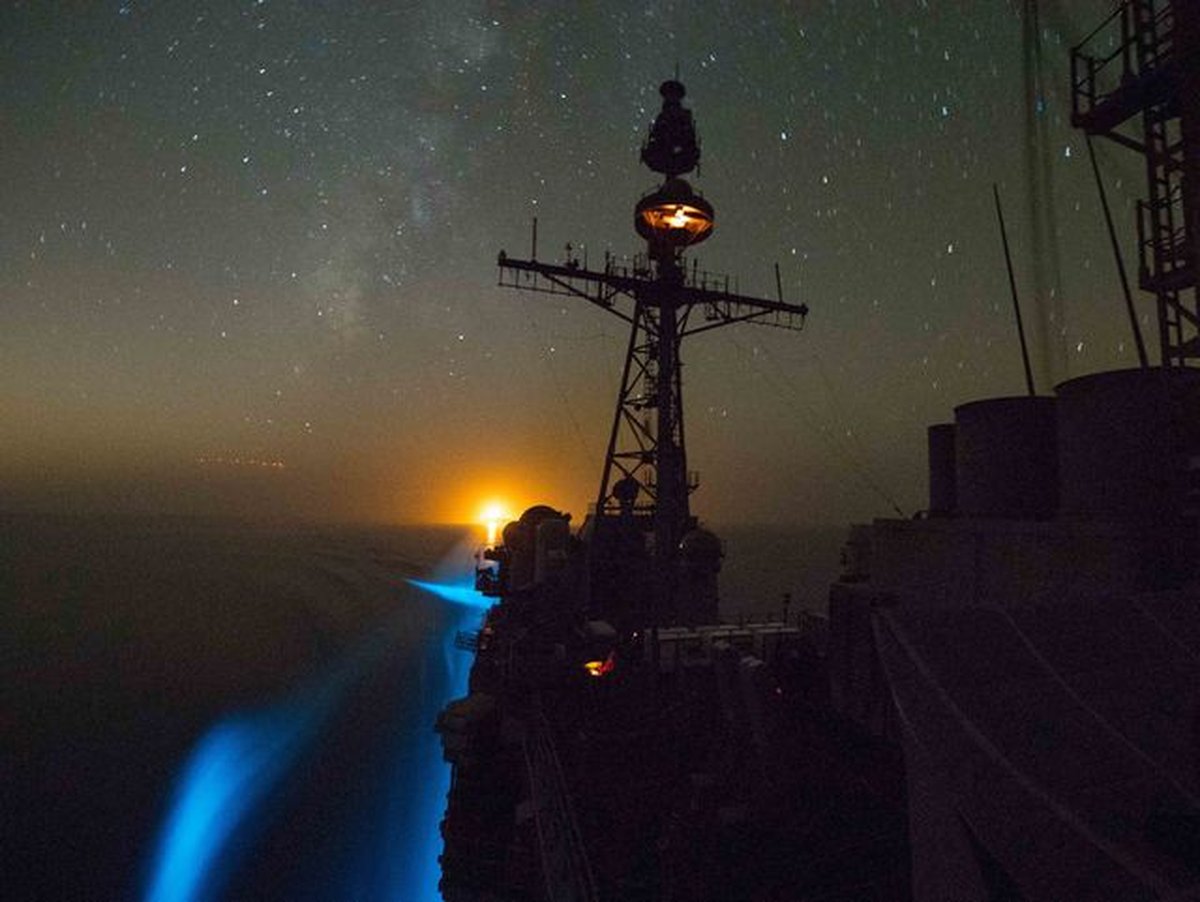