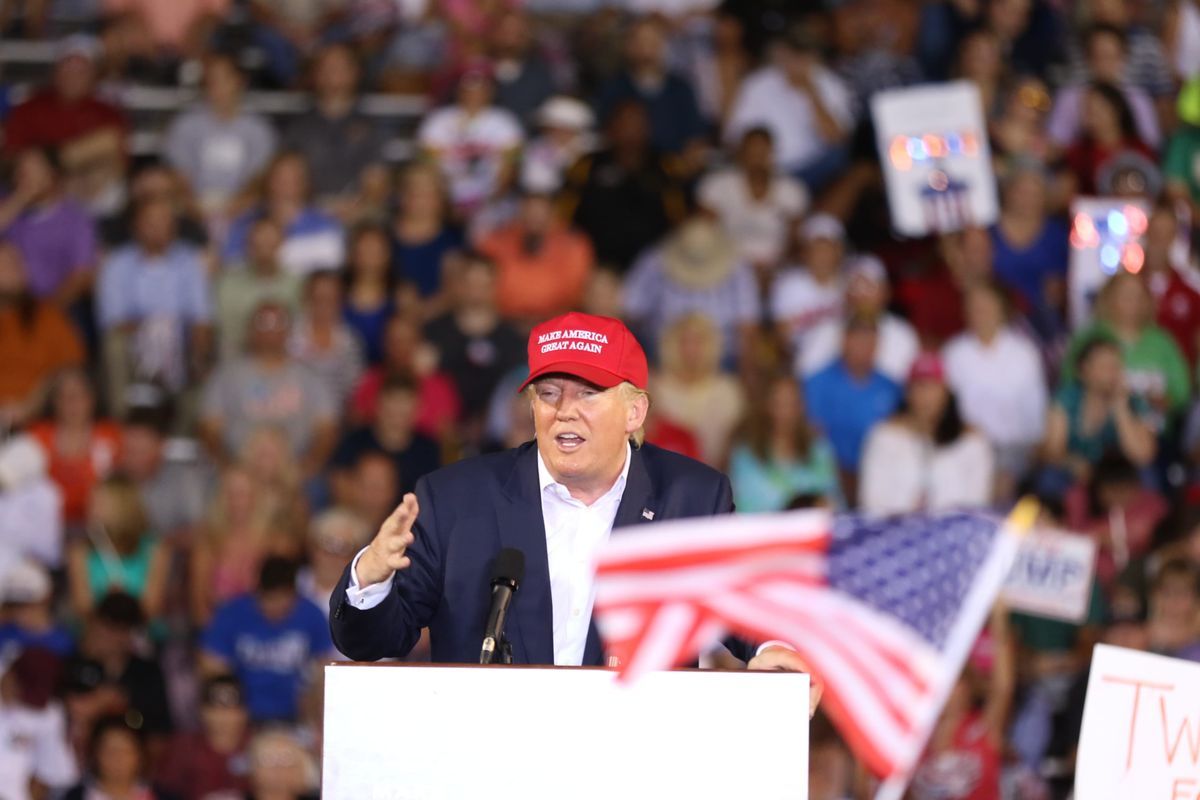 The Era of Inclusion and Hope Comes to a Close

As an era of inclusion and hope comes to a close, I feel a real sense of sadness for where we are heading. Eight years ago people around the world cried tears of joy as the impossible was made possible. Today, those tears have turned to sadness. It’s not sadness about losing or about a bully being elected. People are sad because they feel betrayed by their friends and their neighbors that have such a different view of America. If you have a disability, are an immigrant, or practice another religion, you’ve been put on notice that about half of America feels that they would be better off without you. That is an incredibly painful message to hear – especially for someone that has identified with the American dream. This growing segment believes to their core that America is white Christian nation and everyone else should get out.

I’m confident that history will judge Obama as one of the greatest presidents of all time. Does that matter at the moment, when history is being written? Lincoln was shot for being a great president because not everyone believed in a single, united America. Some preferred a divided country where the privileged were determined by the color of their skin. They thought killing Lincoln could preserve that old, crumbling world. It could not. Like then, people set on killing a president – not with a bullet but with politics – have returned to try again to preserve the old order. Sometimes progress can be slowed down a bit but never stopped. Change always comes sooner or later.