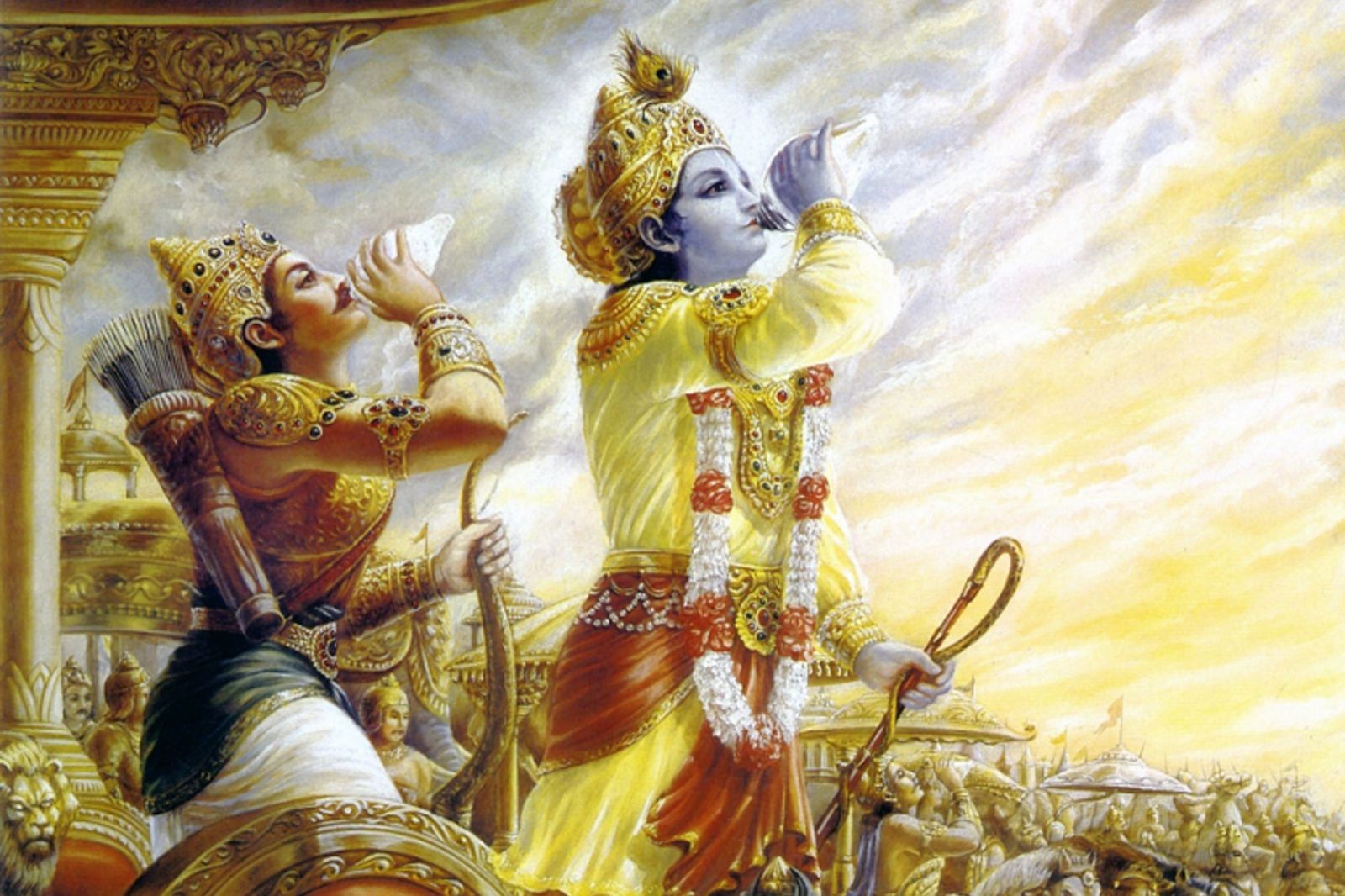 Here is an episode from the popular Dutch series, Myths of Mankind. When the British ruled India, experienced colonial administrators would advise newcomers to read one book if they wanted to grasp the essence of the place: the Mahabharata. The longest known poem in any language, this 90,000-verse Sanskrit epic remains a favorite of millions to this day, inspiring stage productions, TV programs and comic books. Its account of the epochal conflict between two sets of cousins is both a richly entertaining saga and an expression of Indian religious thought.

While Indian scholars place its origins thousands of years before recorded history, their Western counterparts disagree. New studies, however, suggest that the Mahabharata may indeed have originated as far back as the fourth millennium BC – or even earlier. How can a work so ancient maintain such a powerful hold on contemporary imaginations? This episode is hosted by Canadian author Paul William Roberts, author of Empire of the Soul: Some Journeys in India, and features clips from director Peter Brook’s critically acclaimed 1989 television adaptation of the Mahabharata.