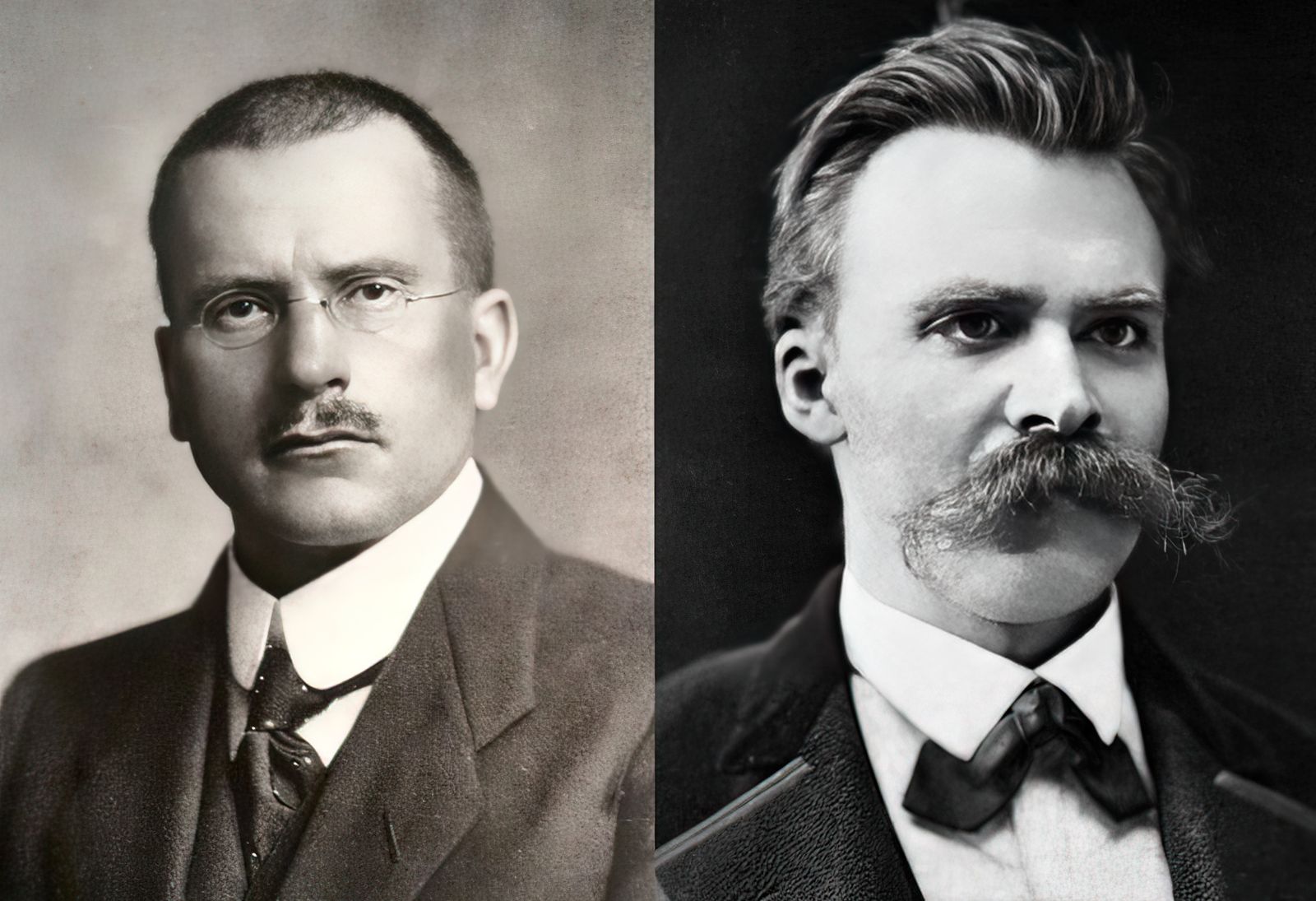 Carl Jung's Seminar on Nietzsche's Zarathustra is a collection of lectures delivered by Jung between 1934 and 1939 at the Psychological Club in Zurich. The lectures examine the psychological context of Friedrich Nietzsche's philosophical work, Thus Spoke Zarathustra. Jung discusses Nietzsche's ideas about the Übermensch, and how Nietzsche's views on the conflict between good and evil are applicable to the psychology of modern individuals.

"Zarathustra is Nietzsche's greatest and deepest work, representing his attempt to create a new philosophy which would reconcile the conflicting demands of human life." – Carl Jung

The book begins with an introduction to Nietzsche's Zarathustra, providing a brief summary of the work, its characters and its themes. Jung then goes on to discuss and analyze the psychological implications of Nietzsche's ideas. In particular, he focuses on the concept of the Übermensch, or “overman”, and the idea of a “higher” state of being. He uses this as a foundation for exploring the unconscious aspects of our personalities, touching upon topics such as dreams, the shadow, and the collective unconscious.

Throughout the book, Jung draws upon his own theories and personal observations in order to better understand Nietzsche's writings. He examines the power of the unconscious on our behavior, as well as the importance of mythology and symbolism in our lives. He also looks at the process of individuation and how it can be used to gain a deeper understanding of ourselves and our place in the world.

Jung's seminar is an insightful and thought-provoking read. It provides an in-depth analysis of Nietzsche's work, examining it from both a psychological and philosophical perspective. It's an essential read for anyone interested in Jung's theories or Nietzsche's philosophy.

“Zarathustra is a complex and ambivalent figure who embodies both light and darkness. He is a messenger of the divine, yet also a creature of the earth.” – Carl Jung