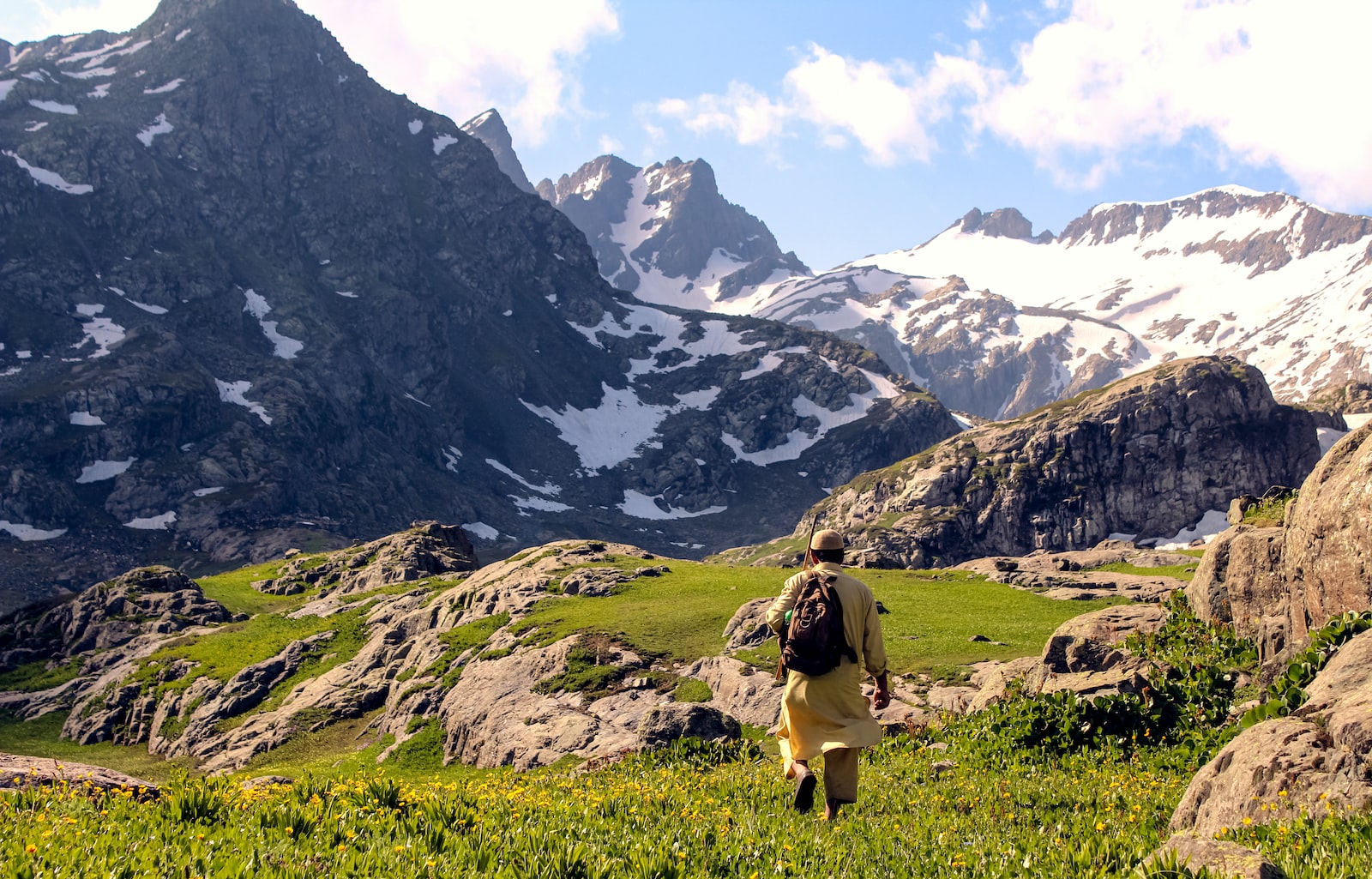 There is talk of the missing years of Jesus, unmentioned in the gospels, when he was between the ages of 12 and 30. Some say he was in India, picking up Buddhist ideas. These aren’t notions that have entirely died out. The US-based Christian sect, known as the Church Universal and Triumphant, is the best-known modern supporter of the belief that Jesus lived in Kashmir, though they don’t believe he died there.

And in Islam, in which Jesus is the penultimate prophet, there is also a minority tradition adopted by the controversial Ahmeddiya sect, that Rozabal does contain the grave of Jesus. Professional historians tend to laugh out loud when you mention the notion that Jesus might have lived in Kashmir – but his tomb is now firmly on the tourist trail – and a growing number of credulous visitors believe that he was buried in the Rozabal shrine.