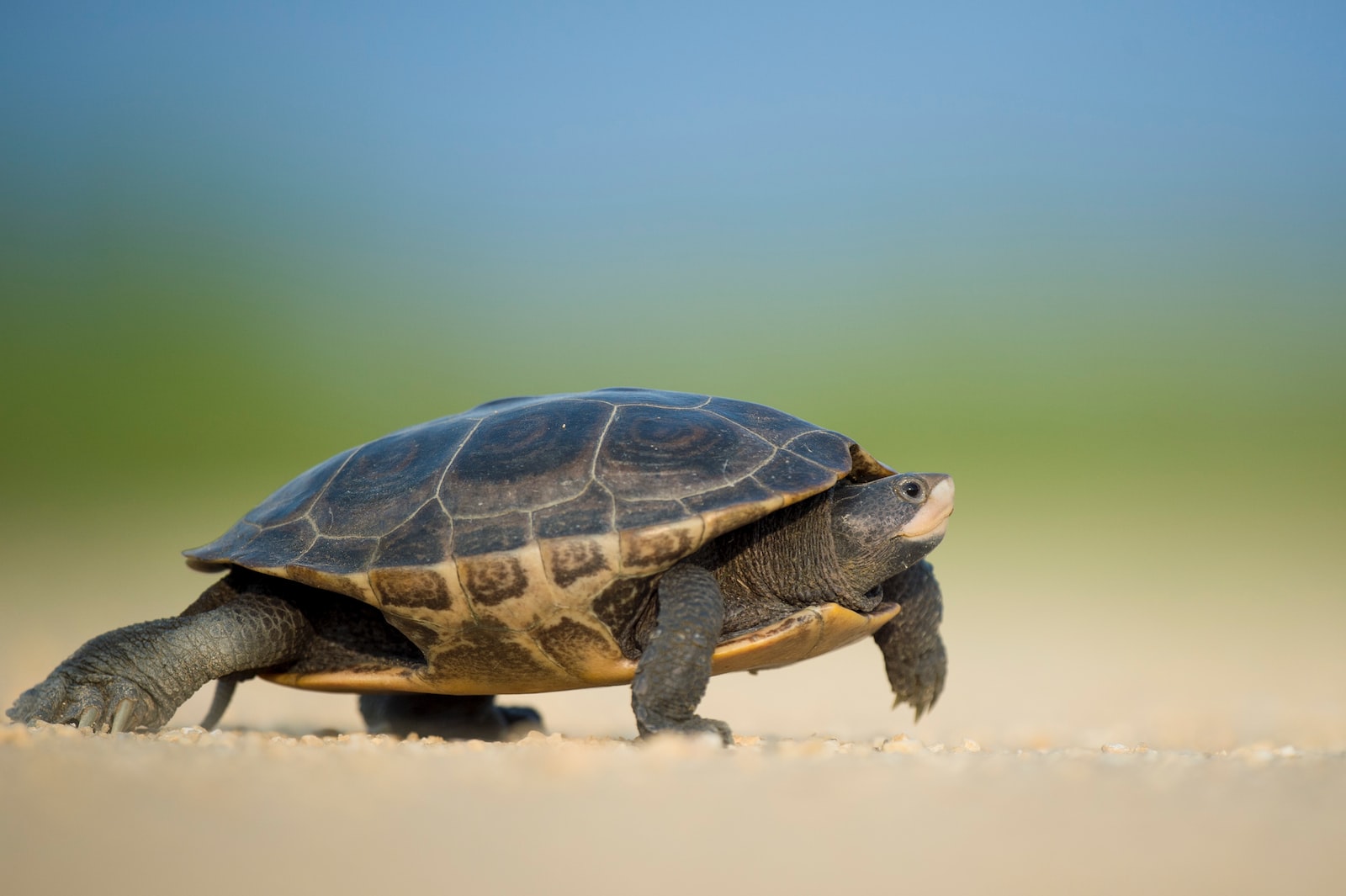 I was flipping through the latest New Scientist magazine last week when I stumbled across yet another article claiming that a final theory of everything was just around the corner. Each time I see one of these articles I'm reminded of the endless stream of biology and physics professors lined up for their chance to begin talking about how they've gotten it all figured out - just a few more years.

Since the distant ancestors of those same ambitiously naive scientists proclaimed the very same prediction in previous centuries, I'm guessing that they are still wrong. In fact, if knowledge really is infinite, then we're exactly as close to the truth as we were when the first humans hit two rocks together to make fire.

The latest entry into the absurd is a 'new' claim that free will is an illusion and we are all just stuck in a galactic computer program. Hmmm. Do people actually mistake this nonsense as profound because it appears in a scientific journal? I'm sure that in the days of Zeno and Parmenides there was great debate over whether a tortoise could ever actually finish a race. I can imagine the self-assured intellectuals of the day walking down the street while arguing that Zeno is brilliant; motion is impossible. Thankfully, Newton cleared it all up for us in the Principia. What do you know? Motion is possible! Who woulda thunk? Not much has changed in two thousand years. We still choose to ignore the most obvious while contemplating the supposedly profound.

Nick Bostrom, a philosopher at Oxford University, thinks we have a 20% chance of living in a big computer. Wow. Now we've been thrown into the latest pretend profound idea - that we are living in a computer simulation that is controlled by some supreme beings born a zillion years ago. This same strange argument has been used by those whose wishful fantasies include being the progeny of aliens that left the Earth long, long ago. Why? Why do human always have to be the product of some other form of life? I've never understood it. Since we can't figure out how life came to be, we'll just invent aliens or computer simulations to explain it away. Of course, we're confronted by the very same problem: where did life come from? Whether galaxy size computer simulations or aliens from Zineble Genube, we are still no closer to discovering how life originated. These pontificating professors are certainly the children of Zeno. Really, everyone knows that motion is impossible. Turtles never finish the race.