Hegel is considered the hardest philosopher

There has been much excitement at the discovery of a treasure trove of notes from the lectures of the great German idealist philosopher G.W.F. Hegel.

The several thousand pages date from Hegel’s time at the University of Heidelberg (1816-18), when he returned to academic life after a nine-year absence.

He had previously worked as a newspaper editor and then a headmaster and philosophy teacher – inflicting his distinctive philosophical ideas on doubtless bemused pupils. Now finally, he could get back to lecturing and developing his philosophical system.

While the discovery is certainly exciting for nerds like me who work on Hegel, it is perhaps surprising that this find has received such attention more generally, especially outside Germany. After all, Bertrand Russell was probably right to dub Hegel “the hardest to understand of the great philosophers” – so why the interest?

Maybe it lies in the hope that the new discoveries will at last bring clarity to Hegel’s difficult ideas and enable his significance to be properly understood.

If so, before rejoicing we should ask: why does Hegel have this tricky reputation? And is it reasonable to expect that this new set of lecture notes will finally shed light on what can seem so obscure about his thinking?

Will this new discovery make Hegel any easier?

There are perhaps grounds for optimism. While Hegel had a reputation as a poor lecturer, mumbling along in his difficult Swabian accent, we nonetheless know from transcripts from his students that he was often easier to understand in his lectures than in his own texts.

Also, these newly discovered lectures come from an interesting period in Hegel’s development. He was writing the first edition of his Encyclopaedia of the Philosophical Sciences, in which he starts to publish his philosophical system. It is always illuminating to see a philosopher at work as they are bringing their ideas together.

Nonetheless, we shouldn’t get carried away. It is important to remember why understanding Hegel has always been so challenging.

What makes Hegel so difficult?

Hegel initially seems difficult due to his style and because he was writing for an audience of fellow idealists. If these were the only things that made him hard to understand, that might give us hope that this new material (which was instead aimed at students in the lecture hall) will prove illuminating. But the difficulty in understanding Hegel goes much deeper than this.

For a start, his philosophical approach is fundamentally dialectical, which means he is trying to hold together ideas which we more naturally think of as in contradiction with one another. For example, he will argue that an individual can only be free if they are part of a community, even if this means limiting their desires.

The result is that for Hegel, many presumed stark oppositions must be overcome in order to make proper sense of ourselves and the world, including between mind and body, emotion and reason, intellect and will, the divine and the human.

He accepts that this is hard for us to grasp, as it often seems more intelligible to keep these oppositions in play. But for Hegel, we must see that moving beyond them is not contradictory at all, but is actually required for a coherent understanding of reality.

It’s unsurprising, then, that his views are also hard to pin down. He can seem at once both too liberal and too conservative. Too deterministic and too libertarian. Too religious and too secular.

Hegel doesn’t just want to tell us how he sees things – he wants to take us through a process in which we come to see things this way for ourselves.

He does this for two main reasons. First, because otherwise we will not grasp what is at stake and so will slip back into easier but more one-sided thinking.

Second, he wants to avoid the kind of dogmatism that insists on the correctness of his view without showing you in your own terms what is wrong with yours. This is why, rather than signpost his discussions in the usual way, offering helpful comments that make his thinking easier to understand, Hegel prefers to step back and let the argument play out for the reader.

The final irony here is that Hegel’s views are actually much less bizarre and outlandish than many other philosophers with less challenging reputations, such as Leibniz with his monads, Kant with his noumenal realm and Schopenhauer with his metaphysics of the will.

For Hegel, there is a natural world which is rationally ordered. This means it can be made comprehensible through various processes of inquiry. We are contained within it as free beings who can mutually recognise one another as free.

When rightly organised, he believes our communities will enable each of us to realise our natures as free beings. And the truth of all this is grasped in diverging but complementary ways by art, religion and philosophy.

But put simply like this, of course, one loses how deeply Hegel has to argue for his philosophical position, to guard against the more one-sided thinking that challenges it. As we have seen, it is this that makes his work so demanding.

While they are doubtless fascinating, I therefore doubt that these newly discovered lecture notes will render Hegel’s ideas easier to understand than any of the other texts in which he has articulated them. After all, Hegel’s distinctively challenging thought is hard to understand not despite what he is trying to do and say, but because of it. 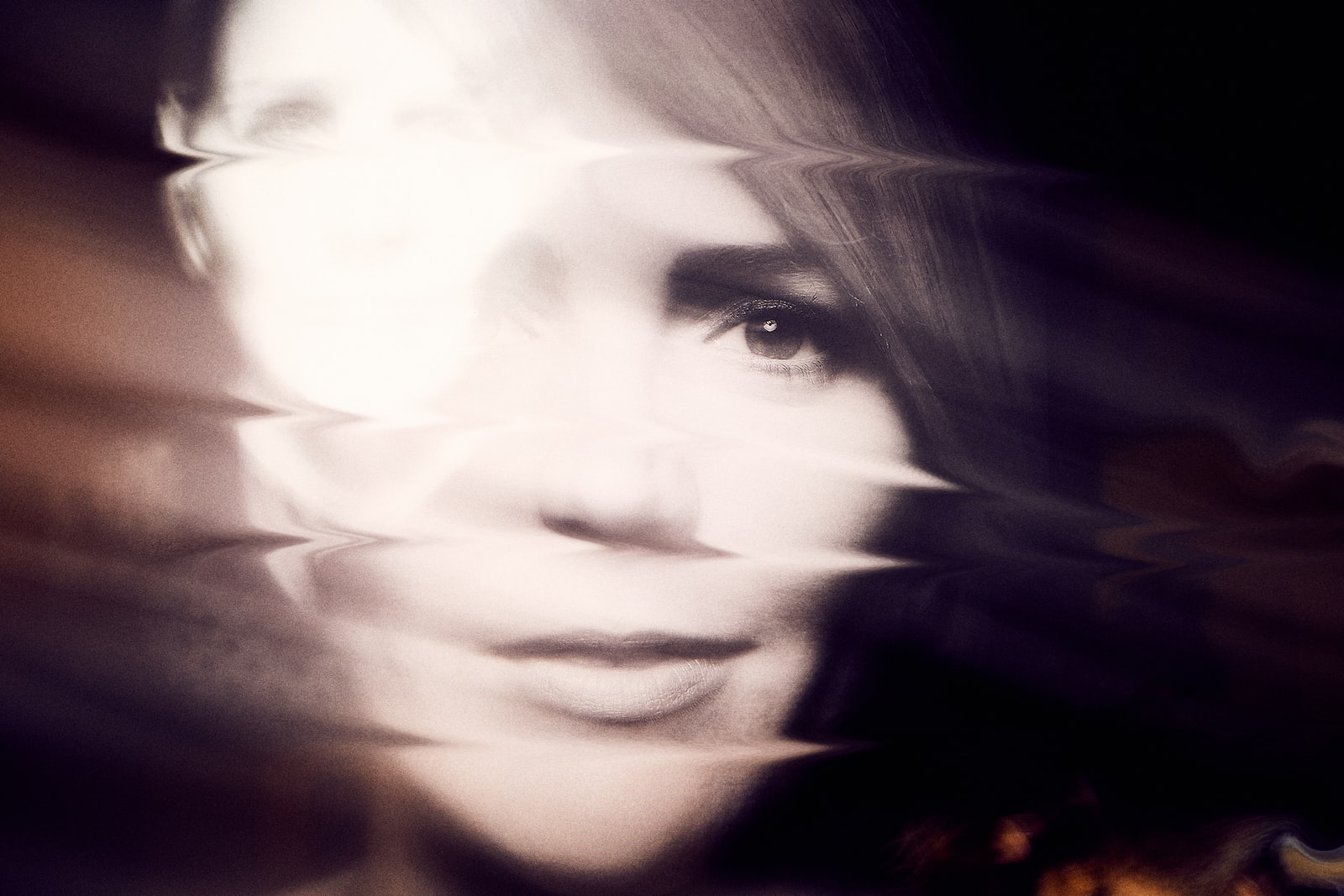 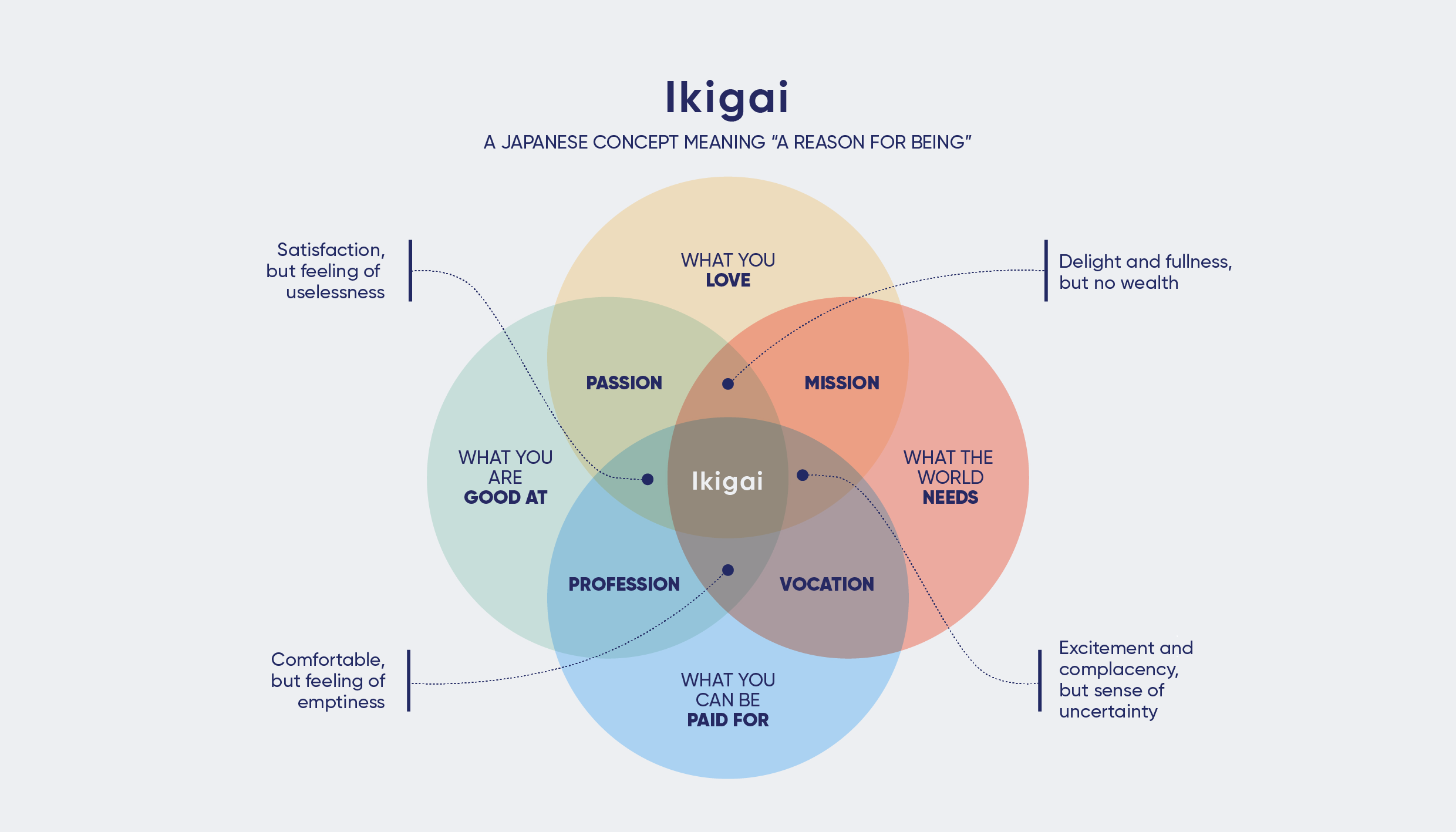 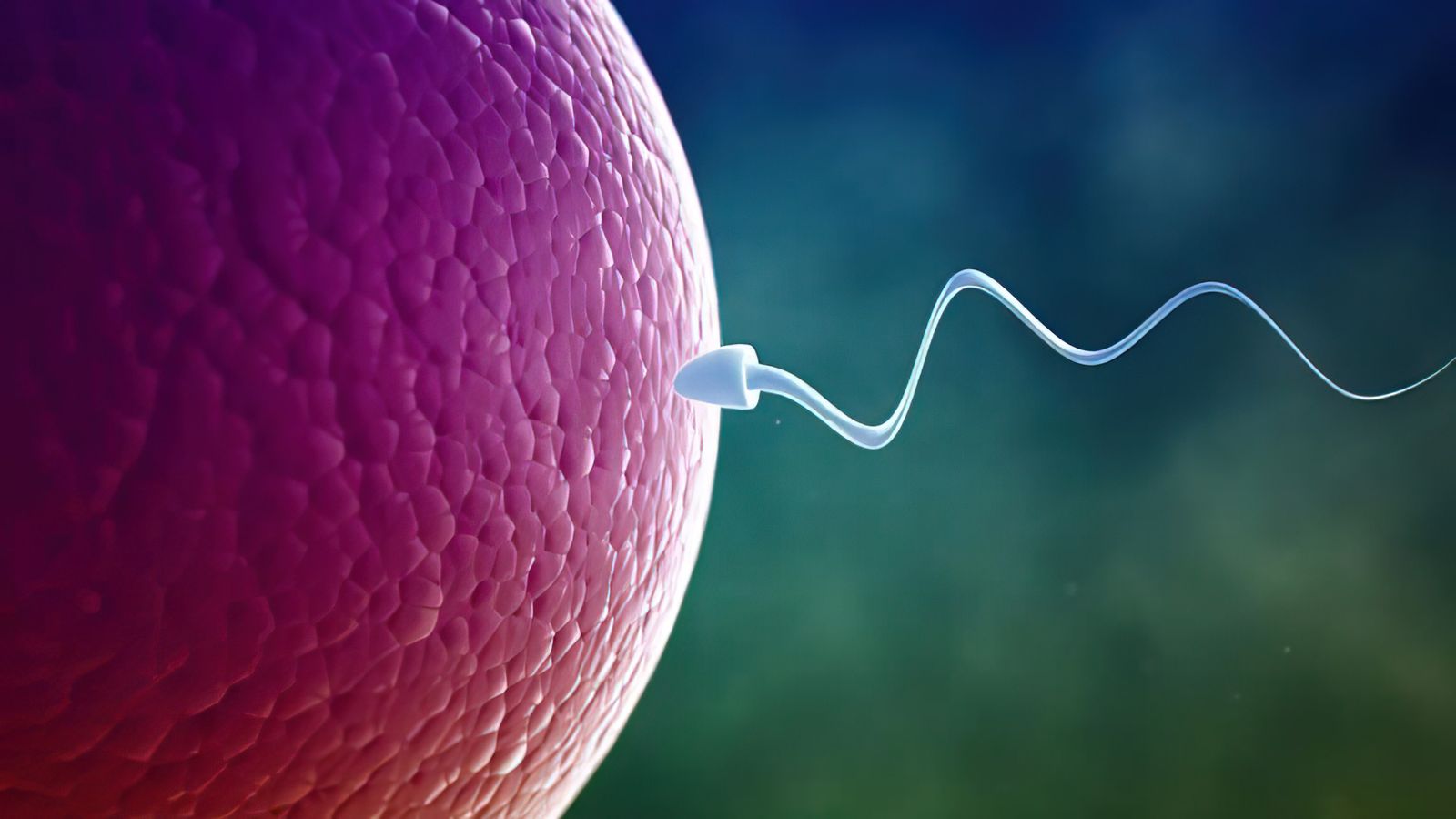 The Ongoing Confusion of Sex and Gender