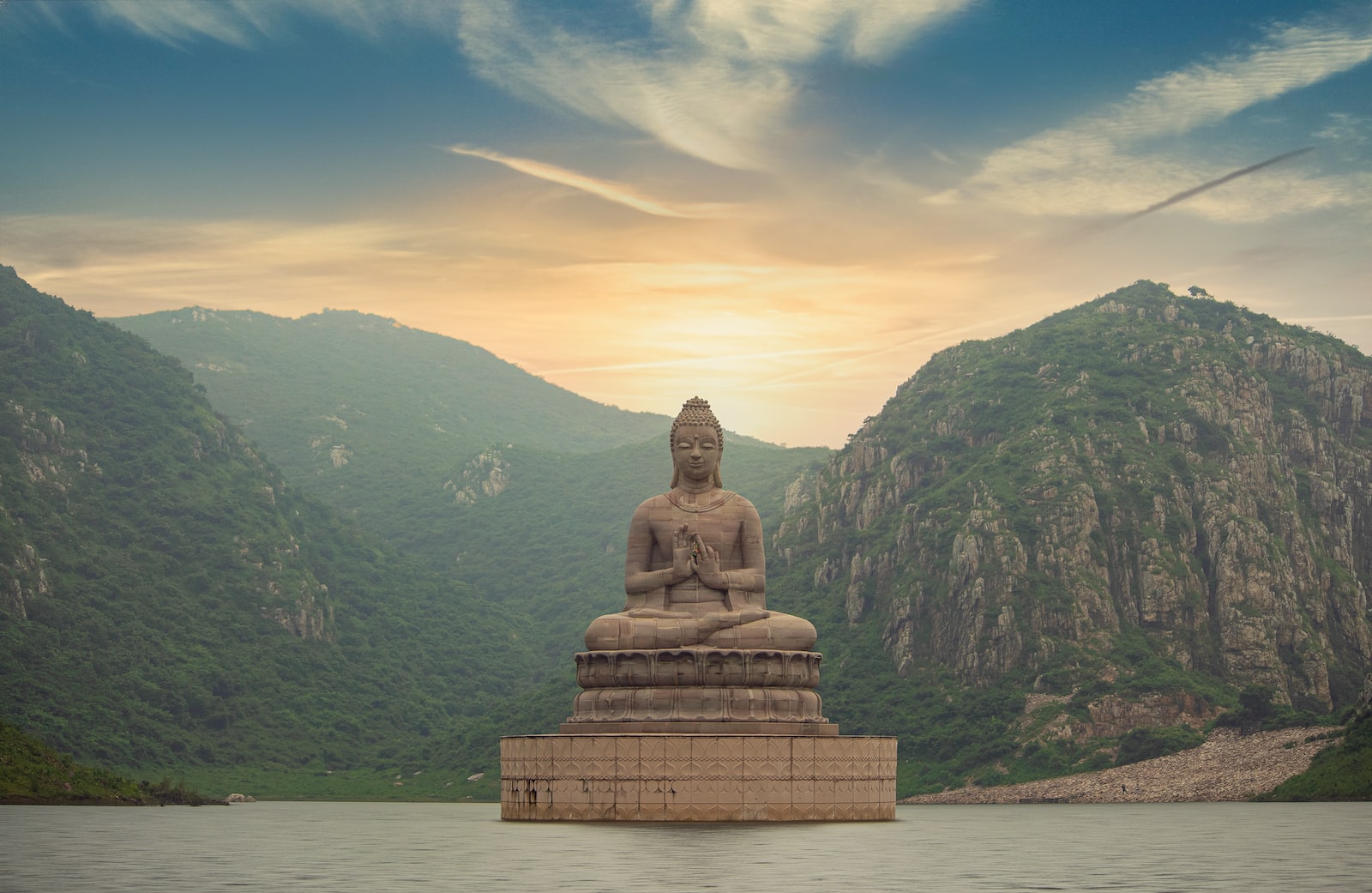 I'm not sure how the dream started but I found myself in the middle of a worldwide panic. I must have been in my living room watching the news on TV. I had a vague sense of catastrophe approaching. In my dream, it seemed to take the form of an earthquake. I was living in a large city surrounded by water and suddenly the tall buildings were collapsing everywhere. I must have run to the roof of my building where I saw the buildings falling down. Now that I made it to the roof, my building was also in the process of falling but I was somehow able to jump onto the next building. I continued jumping from building to building to avoid each collapse.

A friend was with me as I jumped from building to building but I'm not sure who. I saw another friend - again not sure who - and his kids. I begged him to leave with me but he said that he needed to stay with his family. I must have fallen because a moment later I was underwater but I didn't remember how I got there. I remember swimming to the surface and looking for a little girl's stuffed animal, a brown teddy bear. I found the teddy bear and gave it to the little girl who was treading water near me. She cried and said that I found the wrong one. The teddy bear I found must have belonged to some other kid. A building must have fallen on the girl because I remember thinking, that little girl died holding some other kid's teddy bear. I looked back and my friend and his family were also gone, under the water. I somehow continued moving and found myself standing on another tall building.

Balancing on the edge of a large balcony, the building started falling backward. Somehow I jumped again and floated down to the street. It was like I was weightless in space and gently floated down until I touched the pavement. Priests from the world religions were standing on the street corners and all the people were flocking to priests. Each priest was trying to help people by quoting words from each of their holy books. Donald Trump was standing on another street corner selling cars and gasoline at very high prices so high that only the rich could afford to escape.

I remember looking at the crowd and thinking of a quote from Moby Dick about Jonah: "He thinks that a ship made by men will carry him into countries where God does not reign..." I ran into a gas station where I found a bulldog puppy and I held on to him. The puppy and I jumped to a parking garage, then onto a big ship floating through the middle of the city, and then other strange places that I'm not sure how to describe. After what seemed like an endless series of jumps from building to building I finally said, "This is it." I looked up and saw the side of a skyscraper falling on us. I knew this was the end.

I woke up standing in a garden with Vishnu, Buddha, and Jesus. I asked them why I was there and the three gods said that it was because I truly believed. I said that of course, I believed. Next, credits started rolling like it was the end of a very shallow, religious movie. Minutes later, I found myself floating high above the city, seeing the chaos below. It was like a tour of the devastation. A few people were still alive but most were dead. The people that were still alive were more like zombies that truly alive. One of the zombies with a rfile saw me floating above the city and shot a few bullet at me. The bullet passed through me and I said, "you missed me." But the zombie responded, "No, you're already dead."

Then I woke up.