I’ve started using a Mac again after many years. I still have my Vaio for work but now I can’t imagine going back to the PC. Apple makes a much higher margin on their computers than their other iDevices and I’m now understanding their ‘ecosystem’ strategy. They made me a customer again, gradually over time. First, the original iPod, then the iPhone, then the iPad, and now … the iMac. As Darth Vader would say, “the circle is complete”.

Over the past few weeks I’ve been trying out new programs to see what works using open source or freeware when possible. These apps are probably not your usual suspects – I do alot of audio and video project so your milage may vary. Here’s a list of 10 apps that rock the Mac.

1. iVI Pro
One of the apps I’ve been most impressed by is iVI Pro. It was hard to find and there are literally hundreds of apps that show up in a Google search for “video converter”. Even a search for “iVI pro video converter” does not bring it up on Google. Anyway, over the past few years I’ve saved and ripped videos in a variety of formats most of which will not work on my iPhone or iPad. I’ve found many apps for the Mac that will convert video but they all either distort the aspect ratio or add giant black bars to the video during the conversion process.

2. MPlayerX
I’m always on the lookout for a lightweight video player. A lot of people swear by VLC on the Mac but it choked on several 1080p MKV movies on the 27″ screen. Unlike on the PC, iTunes can play high res movies without killing your machine and movies downloaded from the iTunes store seem to work the best. They must use some special encoding. MPlayerX is the killer video player for Mac. Sure, there are some plug-ins to make QuickTime work with formats like MKV but really … why? QuickTime is bulky and slow.

3. 7zX
An excellent drag-n-drop solution for zipping and unzipping. Sweet and simple. Does anyone really use proprietary compression software any more?

4. Dupin
From Doug’s AppleScript for iTunes website, Dupin is awesome. I have a zillion songs in iTunes and over time I’ve copied the library many times and several copies of songs have appeared. iTunes does come with its own duplicate finder, but it’s lame. Dupin can detect tracks that have the same file size so that you can be sure that your not deleting the wrong copy of Freebird (I have ten different version of Freebird).

5. CoverScout
CoverScout by equinux just rocks. Sure, iTunes now has it’s own cover art finder but unless your album and song names match exactly to iTunes you’re out of luck. The other downside of the way iTunes handles cover art is that it only works for iTunes and does not move when your music file moves. CoverScout imbeds the art into the file so that the artwork moves with the file. Also, the interface is stellar and is an example of why a Mac is so simple to use.

6. Join Together
Actually, the entire Doug’s AppleScripts for iTunes library is brilliant but this script in particular really helped me stich together audiobooks from CD and combine tracks that are not stand-alone.

7. Sparrow
One of my true loves on the PC is Outlook. iCal, Address Book, and Mail on the Mac are included in the OS but why are they so disjointed? Do I really need flip between three or four applications to do work? Tasks, calendars, email, and contacts are essential and should be rolled into one. Well, Sparrow does not really solve these problems but it does make email a much better experience on the Mac. Sparrow is currently in beta and already knocks the socks off the default Mac application, Mail. Come on Apple, is it really so hard to have a vertical reading pane?

8. Chrome
Chrome is a great browser but on the Mac it really shines. I’ve been a Firefox / Netscape user since the early days of the web but Firefox has gotten more and more bloated as time has gone by and this is obvious even on the Mac. I really don’t like Safari for several reasons that I won’t go into here but Chrome is lightening fast, syncs across devices and machines… and show favicons in the bookmark bar (unlike Safari).

9. SABnzbd+
It seems the most popular newsgroup binary reader is Unison but I had some problems with repairing RARs with Unison. That plus the $30 price tag made me poke around a bit until I found SABnzbd+. It’s free, open source and runs as a kinda like a python web server on your Mac. Depending on your number of downloads SABnzbd+ can really bring your machine to it’s knees. I have the Quad-core i7 2.93GHz and this can run my processors up to 380%. Best to do these downloads at night. Even with the processor drain this tool has almost always managed to repair and extract in the background successfully, so despite it being a resource hog it’s become my go-to binary reader.

10. OnyX
Those of you new Mac converts will still feel the need to periodically clean up your system and though Mac needs cleaning less often it still builds up junk over time. OnyX will let you clean and sweep, rebuild, and run cool utilities until your system is performing faster. Best of all, it’s free.

11. iTunes
Okay, eleven. iTunes on Windows is a frustrating experience. I can only imagine what being a Windows developer at Apple must be like. Ouch! It has to be bad to get results like iTunes on Windows. It’s a giant, bloated resource hog. iTunes on the Mac is a much more pleasant experience. Even with a large, lossless music library and massive video collection it opens and plays with relative ease. There are some alternatives to iTunes (like Songbird and Banshee) but on the Mac it’s going to be hard to compete.

I’m sure you can think of many others and a great site to find new apps is MacUpdate – also an Apple app store is on the way. This will make finding cool, new applications for the Mac even easier. These are all based on my newbie experience. If you have other cool apps I should try please point them out in the comments. 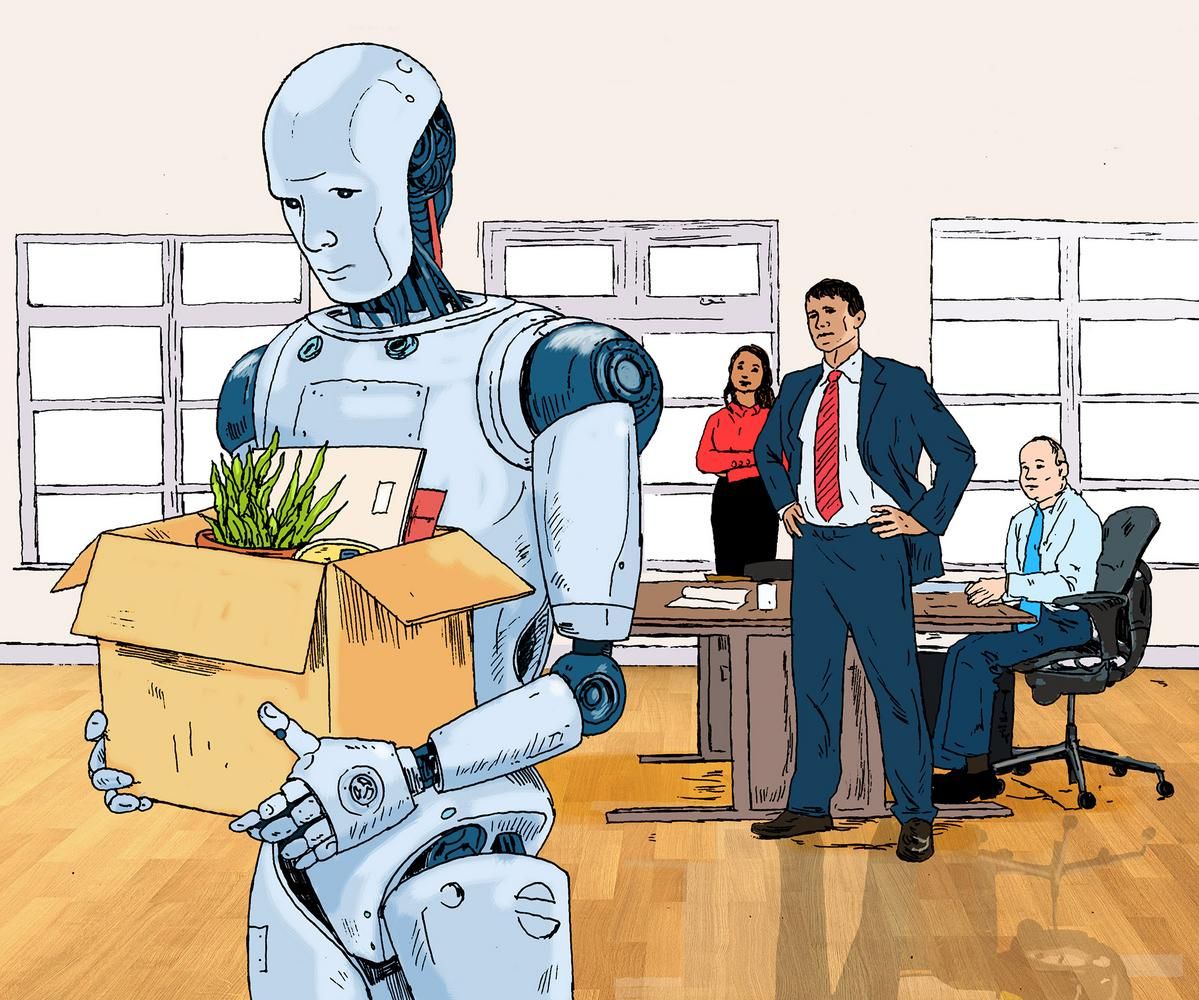 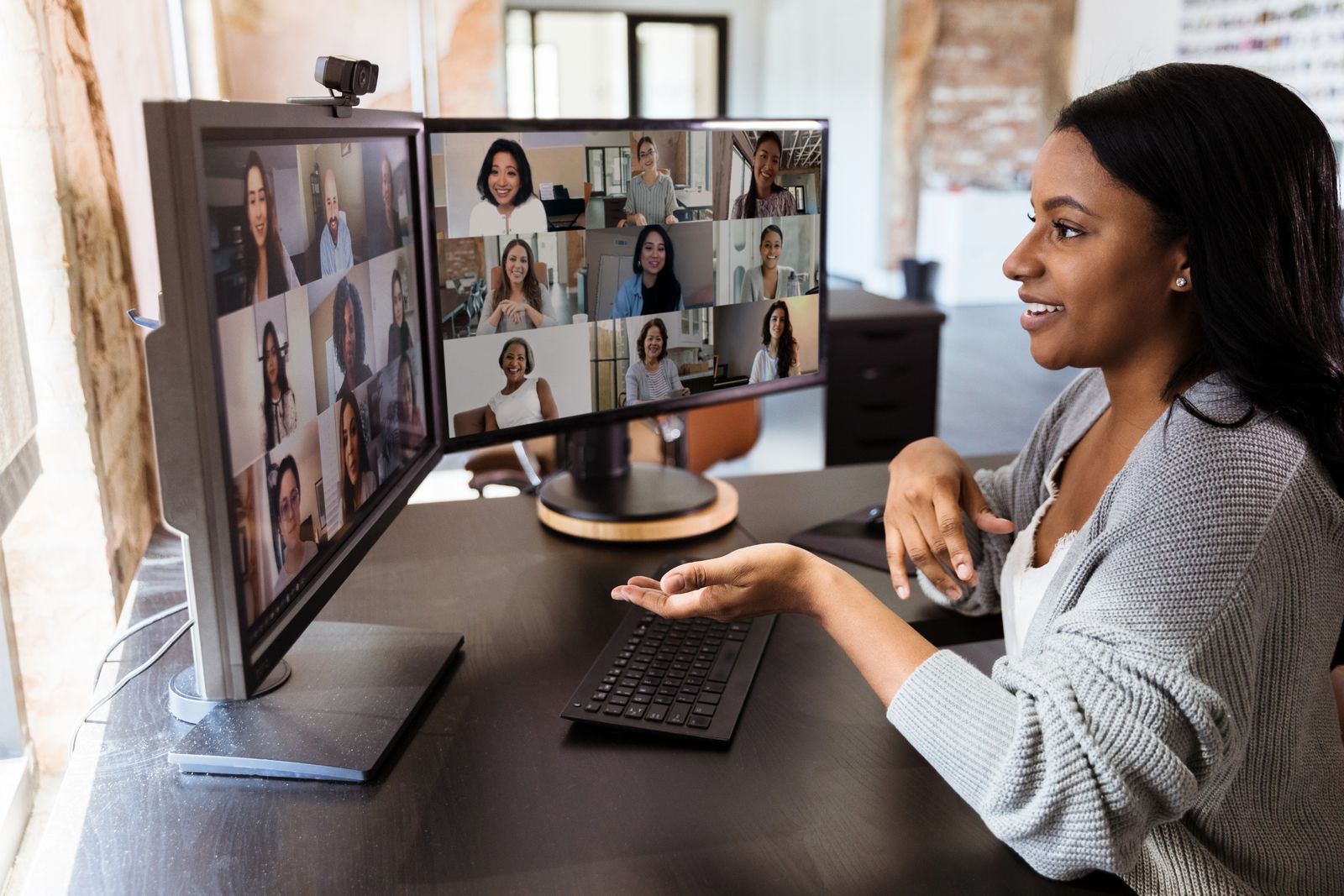