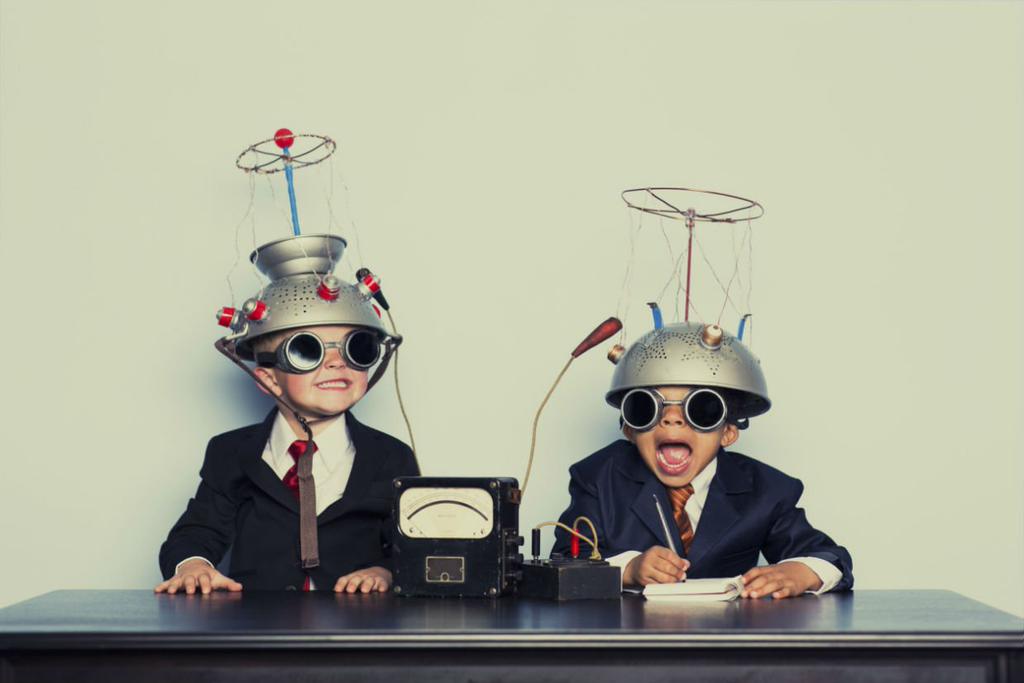 Most of my 2014 was pretty geeky. One of the coolest things I did in 2014 was test my DNA through 23andme.com. For a quick refresher on genomics, check out these videos. I am, unsurprisingly 99.8% European. However, I’m also 0.2% Sub-Saharan African. This totally made my day when I found out. It’s not much but it’s cool to know that somewhere in my family tree is a little diversity – even if it is only 0.2%.

Another interesting fact that I learned is that an estimated 3.2% of my DNA is from Neanderthals. Even thought Neanderthals disappeared about 30,000 years ago, traces of their DNA — between 1% and 4% — are found in all modern humans outside of Africa. I happen to be in the 99th percentile which means that I’m actually mostly caveman. I’ve also attached some screenshots below with more details if you’re interested.

I also took a few classes online at Coursera.