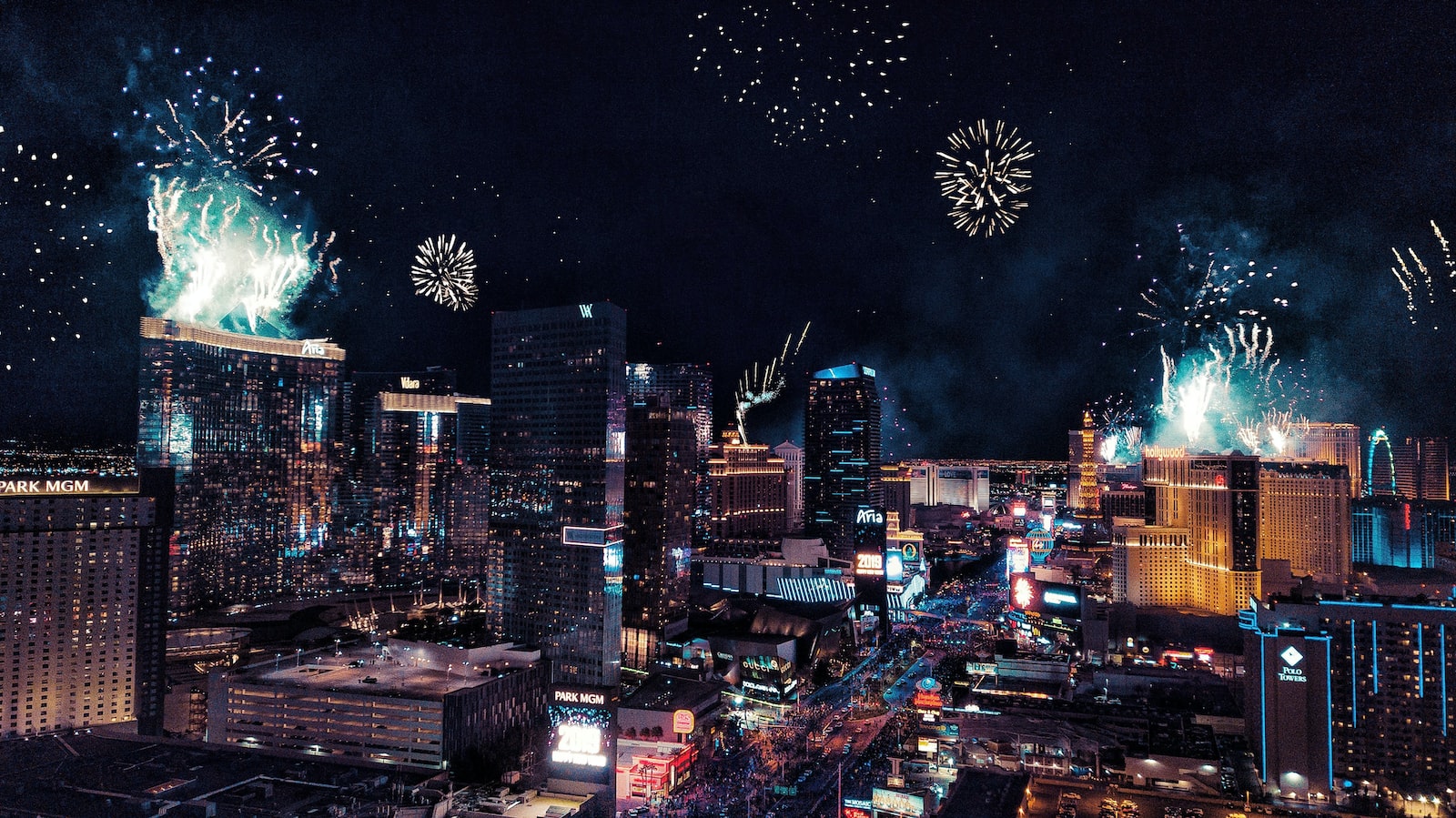 I'm sitting in Reagan National Airport sipping my Angel Food smoothie from Smoothie King and wondering where the past 3 weeks have gone. I'm getting ready to fly back west to Cali after a long, strange trip. It seems like it was just yesterday that I was sitting in a similar terminal at the John Wayne Airport waiting to board a flight to Atlanta.

After sleeping in a few extra hours, we spent New New Year's day at one of my favorite places on the planet, the American Museum of Natural History. The Hayden Planetarium's Space Show is something amazing. We took pictures with the veggie-saurs and charted the evolutionary path of birds. Did you know that the human inner ear bones that allow us to hear were once reptilian jawbones? As my Nana says, "Make it do, or do without." Evolution has a way of "making do."

After spending time in the Cretaceous we were catapulted into the present when we visited Ground Zero, the site of the World Trade Center. Even after this much time (almost 4 years) the site pulses with the full range of human emotions. The one that grabbed me was isolation. The entire site is surrounded by enormous gates that form a perfect square. It looks very different than it did that clear September morning but the feelings are the same - isolation and loneliness.

After some reflection, we moved on to Wall St. where people buy and sell money every day. Currently, the bulls are running. In case there was any doubt, I had to see my favorite bull, in person. The Meryl Lynch bull downtown is always a big tourist draw - I'm no exception. I've mounted the bull before, but this year was content just to stand next to and be happy to see it's still there. I've invested a lot of projective juices into that bull. I would hate to go back one day and see it gone.

We all long for those rare, interesting experiences that let us know we're still alive. New York always does that for me. A short train ride back to Washington D.C. lets me know that ordinary experiences can, too, let me know I'm alive. By the time I tire of listening to 80's new wave, we pull into Union Station. Soon I'll be back in California.