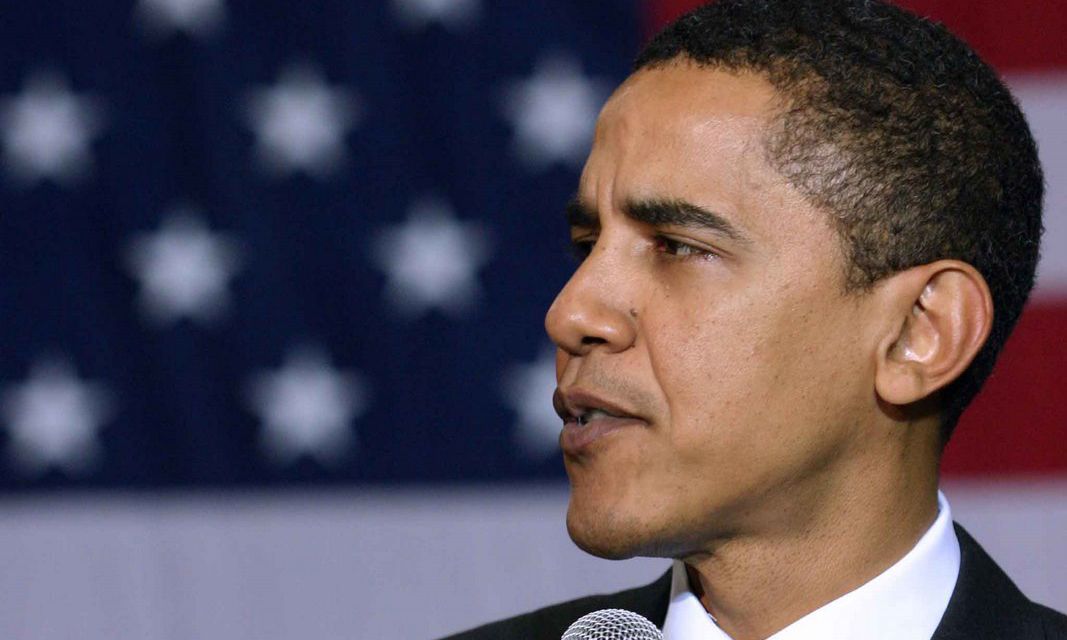 I've always enjoyed talking politics with friends. I've even stayed in touch with History and Political Science professors from my undergraduate days. A few days ago, while talking with a former History professor, I realized that not everyone sees America the way I do. I told him that for the first time in my life I was really optimistic about a presidential candidate. I wasn't just being forced to choose from two stooges that special interests had propped up. My optimism came from the little known U.S. senator, Barack Obama.

My professor, a man I have respected, told me that Obama could never be president because he was black. I was stunned. Perhaps I shouldn't have been. Maybe lots of people feel that way. But there are lots more that don't. There are people who are donating to Obama's campaign that can't afford to donate. People are now voting in primaries that have never voted before. I think that people are beginning to realize that they have been hoodwinked and bamboozled by special interests and incompetence.

I hope that my history professor is wrong. In 1963, Martin Luther King hoped for a better America - a nation in which his children would "not be judged by the color of their skin but by the content of their character." Almost 50 years later, we are still struggling to make "The Dream" come true. Can we make a change, make a difference? If King were alive today, I believe his answer would be, "Yes, we can."

"...and where we are met with cynicism, and doubt, and those who tell us that we can't, we will respond with that timeless creed that sums up the spirit of a people: Yes, we can." Barack Obama