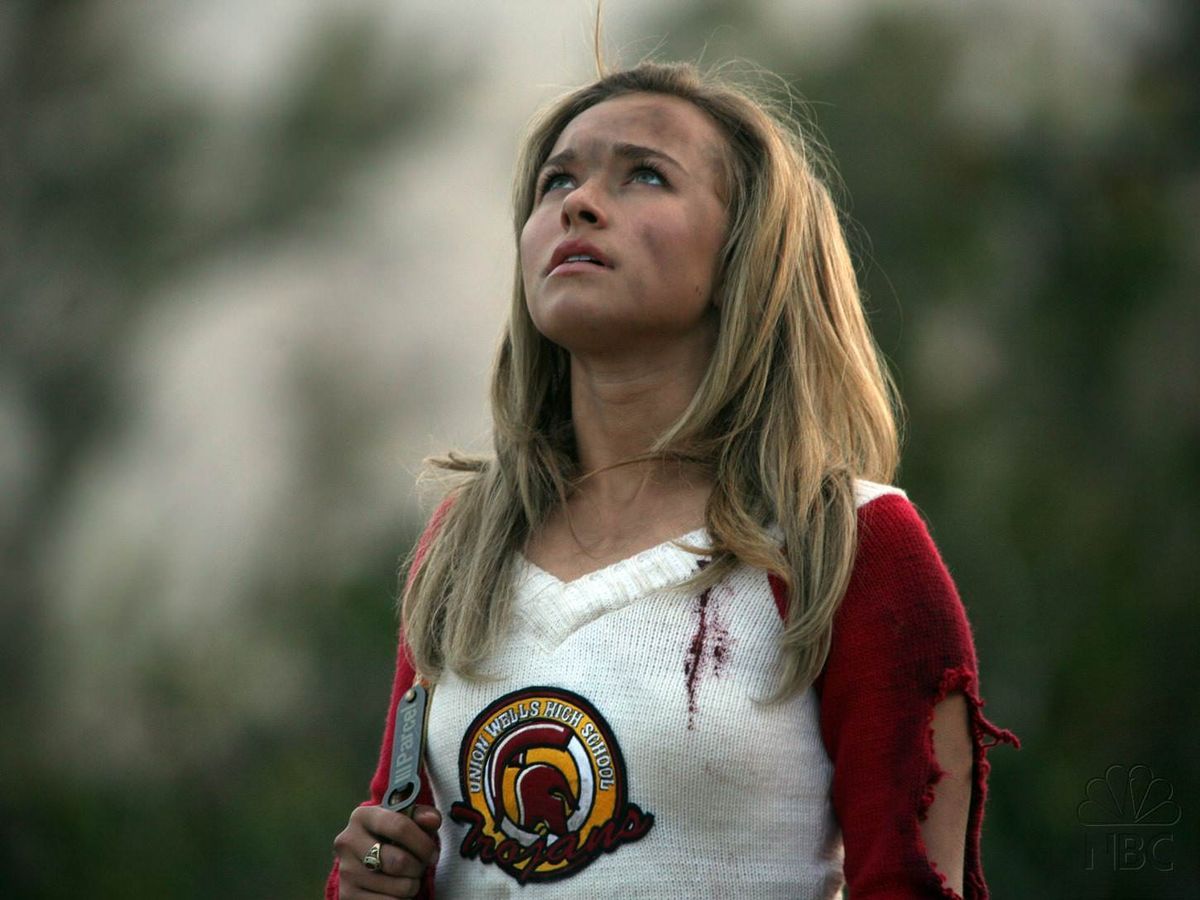 I Died On the Operating Table Last Night

I was being wheeled into the operating room. The hospital staff was running alongside the gurney. I had sustained a massive injury to my head, and I was unconscious, probably in a coma. Somehow I was still hyper-aware of everything happening around me, and I knew that I could heal myself at any time, get up, and walk out of the hospital. For some reason, I decided not to.

The doctors seemed confused and weren’t sure how to help me. Despite all the running around and general pandemonium, I died on the operating table. I floated above myself and saw that the top of my skull had been sawed off, leaving my brain exposed. The doctors didn’t try any heroics to save me, and they seemed shocked that I had lived.

My family arrived at the hospital. My Mom knew I could heal myself if I wanted to come back to life. She also knew that I could hear what she was saying. She told me to wake up, but I decided not to. My body was wheeled down to the morgue for an autopsy. The pathologist left the room just before the autopsy was about to begin. I got up and walked out of the room. I was ‘officially’ dead even though my body was missing.

I can’t remember the events that directly led up to the injury. The last thing I remember was sitting in a conference room with people I’ve worked with in the past, and I saw them as if I was looking through someone else’s eyes. It was a strange experience, and maybe it was not even real and was only a hallucination—a dream within a dream.

My dream was almost exactly like an episode of the television show Heroes. In the show, a cheerleader dies but later gets up from an autopsy table when a doctor removes a tree branch from her brain. In another episode, the cheerleader’s head is sawed off by a bad guy - he is extracting powers from her brain. She could not be killed in both cases because she had this incredible ability to heal, and I think it would be good to have this superpower. This dream was mainly about the cheerleader and my family.

“Save the cheerleader, save the world.”