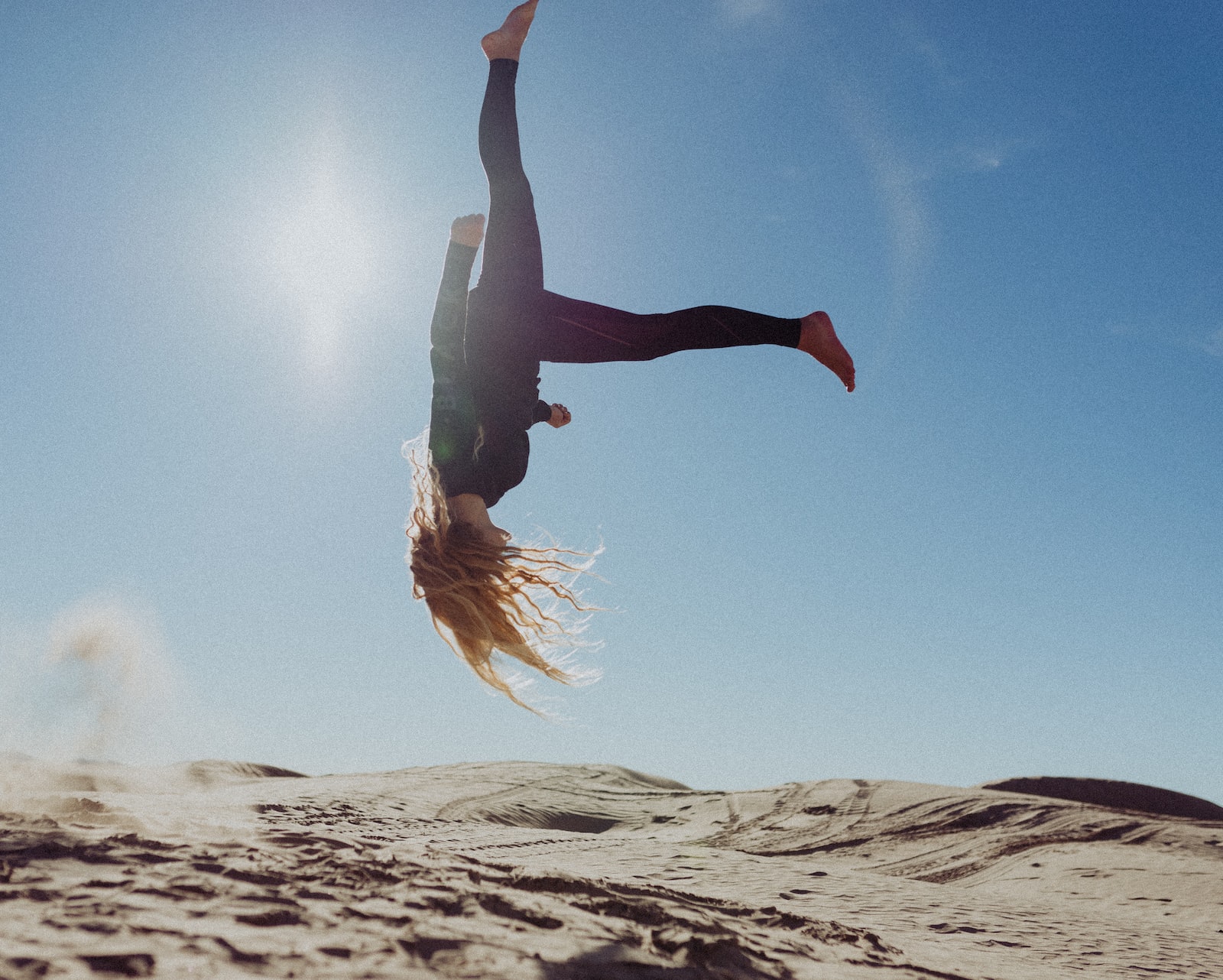 I Was Clearly Upside Down

The majority of savants are unable to communicate in way we can understand - because of the odd nature of the condition language centers are often rerouted or damaged completely. Most of the damage is found to affect mostly the left hemisphere of the cerebrum.

One of the most amazing concepts researchers have been able to learn so far is the way savants visualize numbers. They are obsessed with numbers and calculations. Even more fascinating is the way they visualize them - by seeing numbers with texture, shape, taste, and spatial orientation. For example, if you ask a savant what 679x621 is, they instantly "see" the answer in their mind's eye.

I was absolutely blown away by this. If you have time, read this article in The Guardian. What would it be like to experience this? Could a normally wired brain even handle this?

I thought about this problem until my head ached. I've hurt my head thinking about problems like this before. The last time was when I discovered the book, Hyperspace, and was asked to contemplate what a 4 dimensional cube would look like. The author, Michio Kaku, takes time to explain a thought experiment to lead the reader into this. I tried for over week to visualize a tesseract, a 4 dimensional cube. Salvador Dali painted the famous Corpus Hypercubus (depicting Christ nailed to an unfolded tesseract). This is a glimpse of the idea.

Where am I going? The ancient Pythagoreans actually used this as a form of meditation - focused on imaging a hypercube in their mind. To attain this would be equivalent to nirvana in the East. What if at the next level of space/time all things actually are connected in ways that are impossible to imagine because we are locked into 3 dimensional space? What if savants have somehow glimpsed this higher plane that is unavailable to a normal person's mind or visual field? It would be like being able to see spectrum of light that others can't see. Science tells us it's there - even though we can't see it. Similarly, M Theory (String) tells us that there are several higher dimensions that are unavailable to all but the most sophisticated mathematical equations.

I know it's a stretch. I did have a dream about this. In my dream, my mind was in pain because the stimulation of perceiving this higher "spectrum" was overwhelming (I actually did wake up with a terrible headache). I dreamed I was roller skating through a geography I can only describe as an M.C. Escher painting. The angles were impossible, the motion did not obey physics, my entire body was twisted and warped like spaghetti ... but, my feet never left the ground. Even when I should have fallen because I was clearly upside-down, my skates stuck to the ground like glue. I was with several other people, too. It all seemed normal to everyone else. Imagine yourself skating on the street and now take one end of the street and connect it to the other end - but, before you do that, twist it so that it ends up looking like Möbius strip (the symbol for infinity). All the buildings are in the same place and gravity is always acting downward relative to your feet. However, your head and body can be way behind you and under your feet, stretched around the Möbius. If you jump it will take you to a space where you can see in front of you but not up or down. [I have read Edwin Abbott's Flatland and the similarities are not lost on me.]

Not only did I wake up with a headache but the dream stuck with me throughout the day. Most dreams evaporate like vapor when we wake up, but this one stayed right with me. I have no clue what it means but I do think that this is my own (un)conscious speculation on trying to solve the savant question.

A personal confession: I mentioned that I spent some time meditating on the tesseract before (during college). It wasn't a complete waste of time. To unravel the tesseract in your mind, opens this space, this eternity, and you see, not with your eyes, but with your mind, as if a curtain has dropped on reality to reveal that which is always present, but never seen. I guess a shaman would call this spirits. For a brief moment reality dropped away and I did feel a connection with the world; it felt like I was not alone.