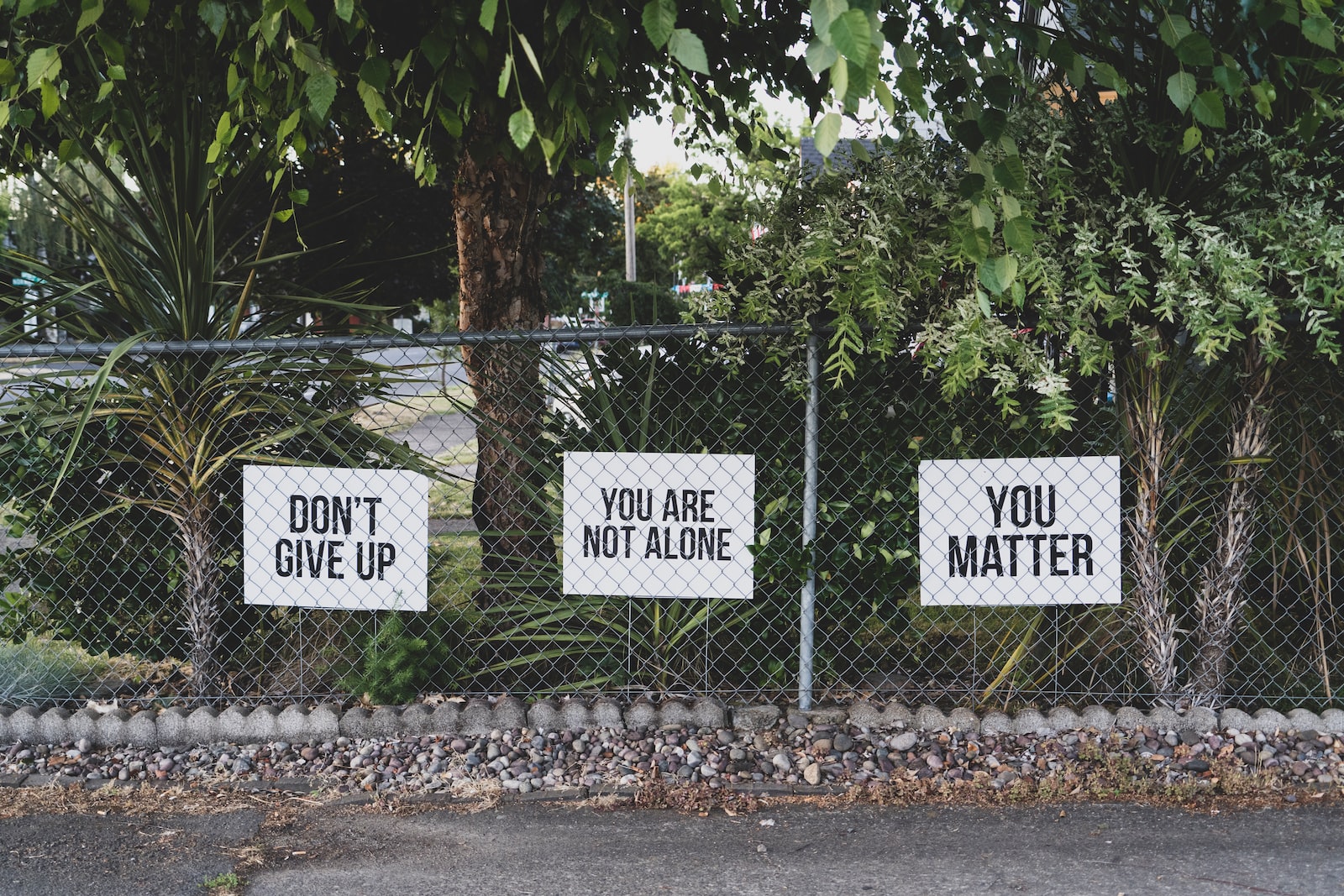 Jung mentions suicide in his letters, often in response to specific questions regarding suicide from correspondents. It is here that we find Jung had quite specific notions of suicide and viewed the act as wasteful. Yet, the connection between his own clients and suicide goes unmentioned. Jung’s strongest statement is made to a “Mrs. N.”, a 47 year old woman concerned about the impact of her suicide attempt at age 21. This statement is contained in a letter dated 13 October 1951.

“It isn’t possible to kill part of your “self” unless you kill yourself first. If you ruin your conscious personality, the so-called ego-personality, you deprive the self of its real goal, namely to become real itself. The goal of life is the realization of the self. If you kill yourself you abolish that will of the self to become real, but it may arrest your personal development inasmuch it is not explained. You ought to realise that suicide is murder, since after suicide there remains a corpse exactly as with any ordinary murder. Only it is yourself that has been killed.” (Jung, 1975, p.25)

Two critical arguments appear in this wonderful paragraph. These are : that you can’t kill any part/aspect of the Self unless the body is killed; and, “The goal of life is the realization of the self.”

The first issue demonstrates Jung’s mature anti-empiricist view that the body/mind/soul is an indissoluble entity. This sidesteps the artificial bodymind split that the Cartesian model advocates. If we move deeper into his statement, we can understand that the psyche cannot be partially ‘dismembered’ in that all aspects exist contemporaneously as a unified whole.

Jung’s correspondent may well have asked if you could ‘kill’ an aspect of the ego, or of the body. This clarity of the wholistic view of the psyche does present difficulties when we attempt to tease out how the components of the psyche may self-destruct.

The second issue Jung refers to is that life is premised on a teleological path – realization of the Self. This is an enormous concept : how can one realise the Self unless the Self contains that which is to be realised? So, contained within the psyche is the eventual psychic position the individual is strivings towards.

To interrupt this prospective process is to frustrate this principle. If suicide is a possible eventual psychic position, then the Self contains this knowledge.

An earlier echo of this attitude is found in a letter Jung wrote dated 10 July, 1946, to a correspondent regarding suicide. He states:

“The idea of suicide, understandable as it is, does not seem commendable to me. We live in order to gain the greatest possible amount of spiritual development and self-awareness. As long as life is possible, even if only in a minimal degree, you should hang onto it, in order to scoop it up for the purpose of conscious development. To interrupt life before its time is to bring to a standstill an experiment which we have not set up. We have found ourselves in the midst of it and must carry it through to the end.” (Jung, 1973, p. 434)

Some fifteen days later, ( 25 July, 1946) Jung wrote a lengthy letter to Eleanor Bertine. A substantial portion of the letter concerned Kristine Mann’s death. He makes a clear case against euthanasia.

“It is really a question whether a person affected by such a terrible illness should or may end her life. It is my attitude in such cases not to interfere. I would let things happen as they were so, because I’m convinced that if anybody has it in himself to commit suicide, then practically the whole of his being is going that way. I have seen cases where it would have been something short of criminal to hinder the people because according to all rules it was in accordance with the tendency of their unconscious and thus the basic thing. So I think nothing is really gained by interfering with such an issue. It is presumably to be left to the free choice of the individual. Anything that seems to be wrong to us can be right under certain circumstances over which we have no control and then end of which we do not understand. If Kristine Mann had committed suicide under the stress of unbearable pain, I should have thought that this was the right thing. As it was not the case, I think it was in her stars to undergo such a cruel agony for reasons that escape out understanding. Our life is not made entirely by ourselves. The main bulk of it is brought into existence out of sources that are hidden to us. Even complexes can start a century or more before a man is born. There is something like karma.” (Jung, 1973, pp. 435-436)

In a letter dated 19 November 1955 to a terminally ill woman he states that suicide is not the answer to ending her suffering, but that she should rather hold on as long as she can as “The reason for such an “unreasonable” attitude with me is that I am not at all sure what will happen to me after death. I have good reasons to assume that things are not finished with death. Life seems to be an interlude in a long story.” (Jung, 1975, p. 279)

From these letters we are able to see that Jung had a definite attitude towards suicide. He appears to feel our lives are not ours to take; that there is something beyond this life on earth, and that the journey the psyche takes requires the totality of experience including the indignity and suffering of terminal illness, because this suffering is the stuff of the psyche. Without it, we cheat the psyche from attaining its eventual goal. Here, Jung is making a clear argument regarding the prospective and teleological aspect of the Self and the psyche. It is not “ours” to tinker with. He clearly felt that the Self cannot facilitate suicide, so our earlier question as to whether the Self contains knowledge of its end in suicide appears answered in the negative.

This an excerpt from the paper, Towards a Jungian Theory of Suicide by John D. Betts. The full version can be found here.