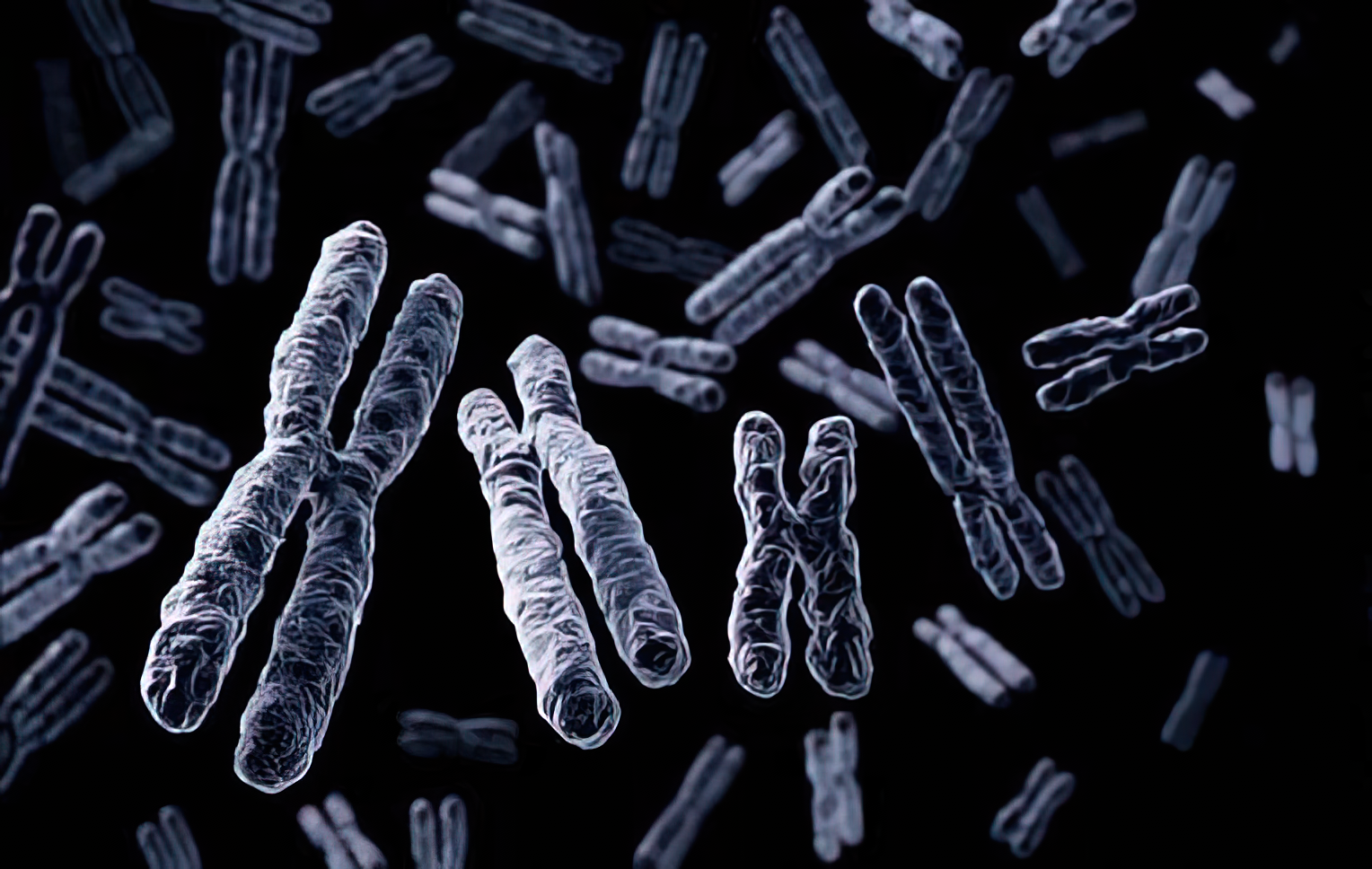 The inheritance of acquired characteristics

The concept of the inheritance of acquired characteristics, also known as Lamarckism, was first proposed by French naturalist Jean-Baptiste Lamarck in the early 19th century. Lamarck believed that organisms could pass on traits or characteristics that they acquired during their lifetime to their offspring.

Lamarck argued that an organism's use or disuse of certain organs or body parts could lead to those organs or body parts becoming stronger or weaker, and that these changes could be passed on to the organism's offspring. For example, Lamarck believed that if a giraffe stretched its neck to reach high branches, its offspring would be born with longer necks. Similarly, he believed that if an animal overused or underused a certain body part, that body part would become more or less developed in the offspring.

Lamarck's theory was based on the idea that there was a "drive for perfection" in living organisms, and that they were constantly striving to improve and adapt to their environment. However, Lamarck's theory was later challenged and ultimately rejected by the scientific community, in favor of the theory of evolution by natural selection proposed by Charles Darwin and Alfred Russel Wallace.

The theory of evolution by natural selection stated that traits are passed on to offspring through the inheritance of genes, rather than being acquired during an organism's lifetime. According to this theory, organisms with traits that are better suited to their environment are more likely to survive and reproduce, leading to the eventual proliferation of those traits in a population.

In the 20th century, the discovery of DNA and the structure of the gene further solidified the idea that traits are inherited through the transmission of genetic information, rather than being acquired during an organism's lifetime. However, in recent years, the field of epigenetics has challenged this idea by demonstrating that certain environmental factors can influence the expression of an organism's genes, leading to changes in the organism's traits.

These changes may be temporary or permanent and can be passed on to future generations, indicating that there are additional factors that can affect an organism's traits and the traits of its offspring beyond just the inheritance of genes. 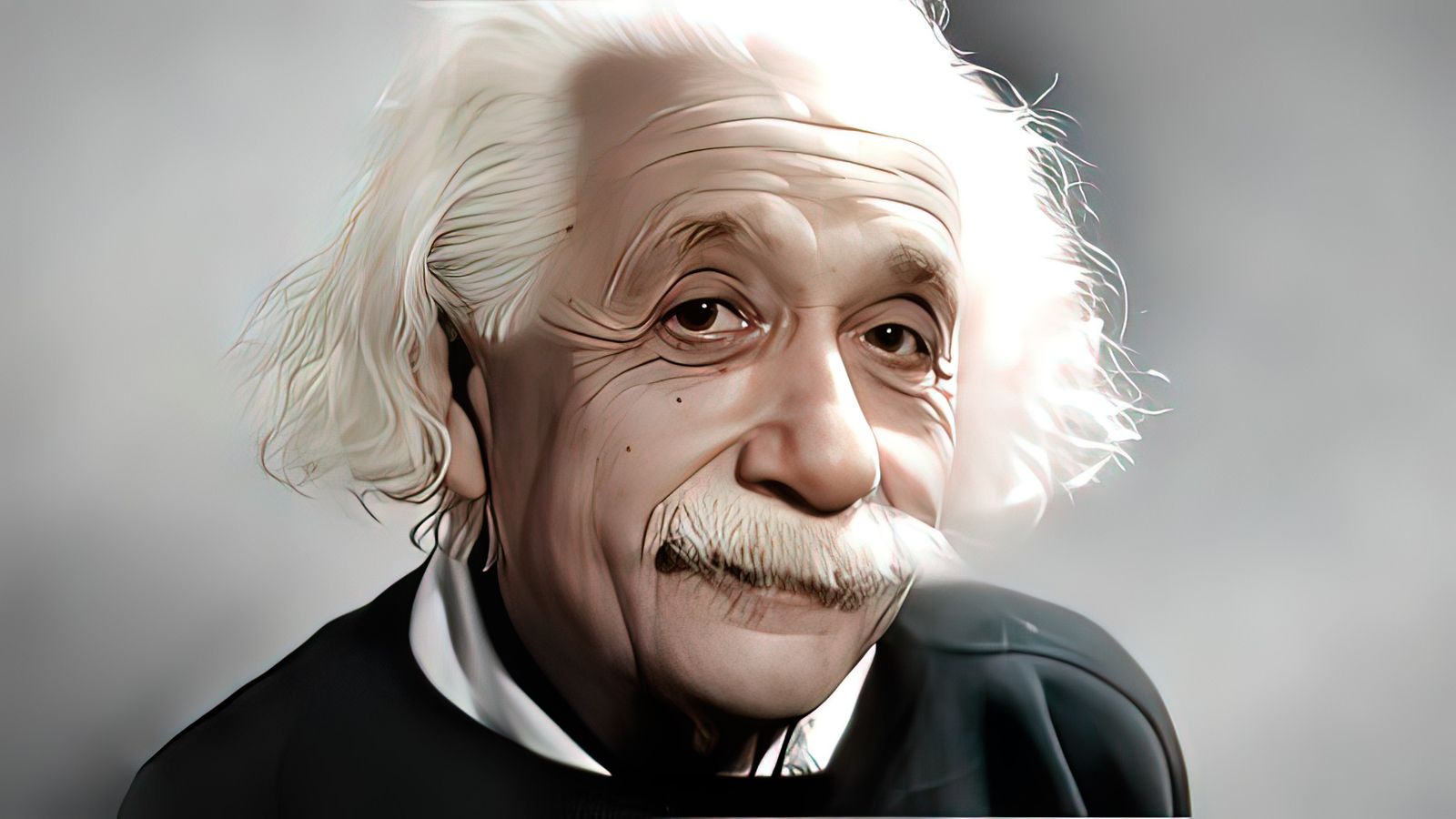