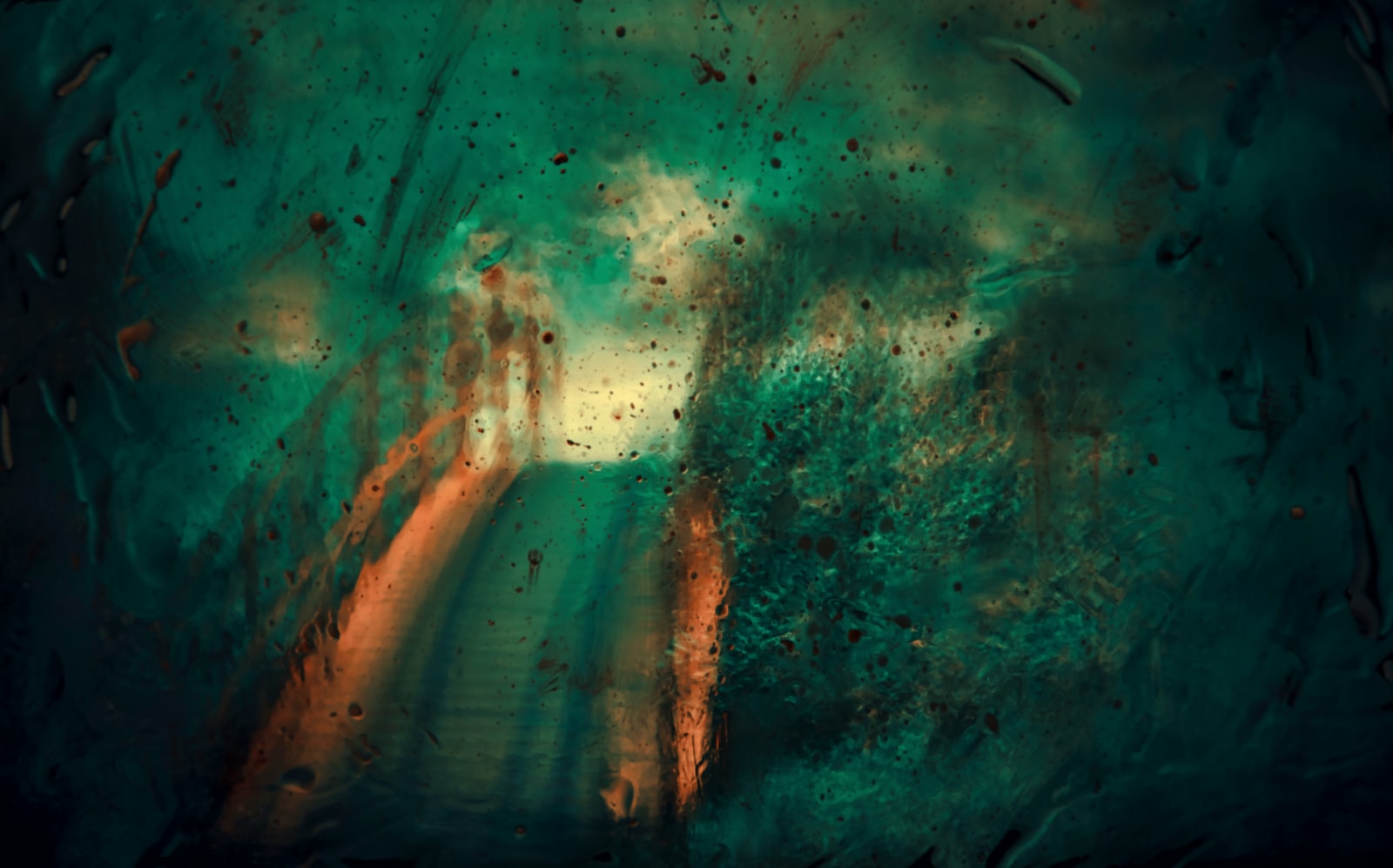 The Meaning of Dreams

Throughout history, human beings have sought to understand the meaning of dreams. The ancient Egyptians believed dreams possessed oracular power in the Bible, for example, Joseph`s elucidation of Pharaoh`s dream averted seven years of famine. Other cultures have interpreted dreams as inspirational, curative or alternative reality.

During the past century, scientists have offered conflicting psychological and neuroscientific explanations for dreams. In 1900, with the publication of The Interpretation of Dreams, Sigmund Freud proposed that dreams were the royal road to the unconscious, that they revealed in disguised form the deepest elements of an individual`s inner life. More recently, in contrast, dreams have been characterized as meaningless, the result of random nerve cell activity. Dreaming has also been viewed as the means by which the brain rids itself of unnecessary information a process of reverse learning, or unlearning.

Based on recent findings in my own and other neuroscientific laboratories, I propose that dreams are indeed meaningful. Studies of the hippocampus (a brain structure crucial to memory), of rapid eye movement (REM) sleep and of a brain wave called theta rhythm suggest that dreaming reflects a pivotal aspect of the processing of memory. In particular, studies of theta rhythm in subprimate animals have provided an evolutionary clue to the meaning of dreams. They appear to be the nightly record of a basic mammalian memory process: the means by which animals form strategies for survival and evaluate current experience in light of those strategies. The existence of this process may explain the meaning of dreams in human beings.